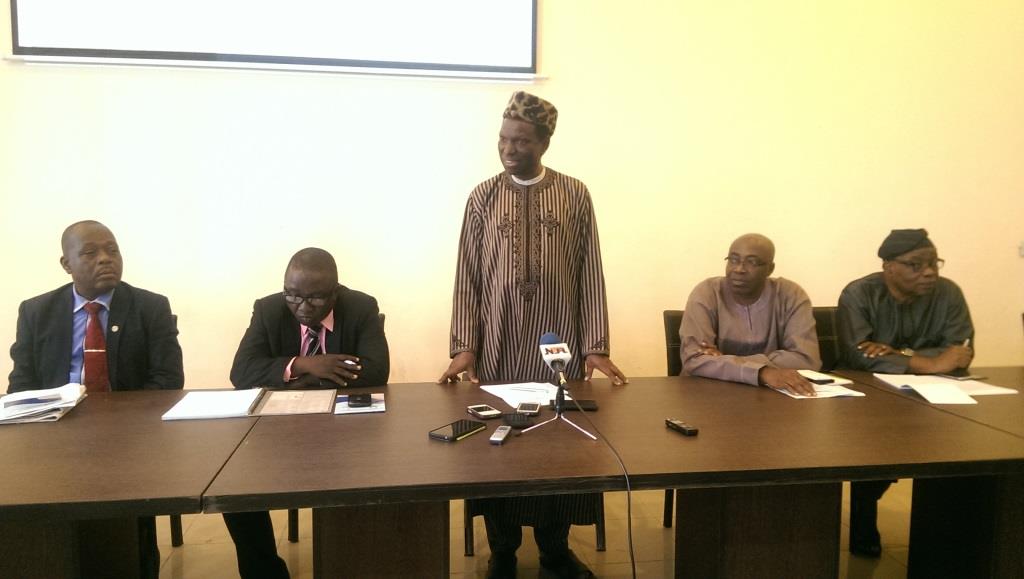 The Chairman of the Independent Corrupt Practices and Other Related Offences Commission (ICPC), Mr. Ekpo Nta has expressed concern over the opposition faced by anti-graft agencies in the fight against corruption especially from supporters of alleged corrupt people.

Nta who was represented by a Board Member of the Commission, Alhaji Ozi Salami, at a training workshop for stakeholders in the aviation sector at the Anti-Corruption Academy of Nigeria (ACAN), Keffi, was dismayed that people could back alleged corrupt people and try to stop anti-graft agencies from arresting and prosecuting them.

He said, “The problem of corruption is everywhere. But it is only in Nigeria that the anti-graft agencies will want to apprehend a corrupt person and the villagers will rise and oppose them. We saw somewhere in the South-South where operatives of an anti-graft agency went and the people came out in their numbers to stop them from doing their work and arresting the suspects.”

Nta said such actions hamper the crusade against corruption, and urged people to join anti-graft agencies to rid the country of the menace of corruption.

He told the stakeholders that a joint effort by ICPC and the Ministry of Aviation is already yielding results in the aviation sector as it has reduced the nuisance of touts and other miscreants at Nigerian international airports.

According to him, “The former Minister (Osita Chidoka) noticed what he called low level corruption in the aviation sector and he wanted our system to tackle it. That was what gave birth to the memorandum of understanding we signed with the Ministry sometime last year.

‘Part of it was the training of staff from every agency in the aviation sector including stakeholders from banks, Immigration, Customs, DSS, shop owners at the airports and the airline operators. Our starting point is sensitization. We bring them here; we try to expose them to the best practices in the aviation sector.

‘The collaboration was designed to tackle all the drawbacks at the airports in order for us to realize all the huge investments government is putting in the airports.”

He further clarified that the capacity-building training was part of the mandate of ICPC because the Commission is saddled with the responsibility of educating the public on and against corruption.

The provost of ACAN, Professor Sola Akinrinade, in his remark, noted that the training was informed by the huge importance of the aviation sector to the lives of Nigerians and the nation’s economy.

His words: “The concern of critical stakeholders regarding developments at the nation’s gateways, i.e. international airports, and the impact on the country’s image have given birth to this initiative. The importance of the aviation sector to the nation’s development can and should never be underestimated. The need to engage with travellers in ways that promote the corporate image of the country cannot be discounted.”

He urged the participants to make use of the knowledge gained at the end of the workshop to better the aviation sector.