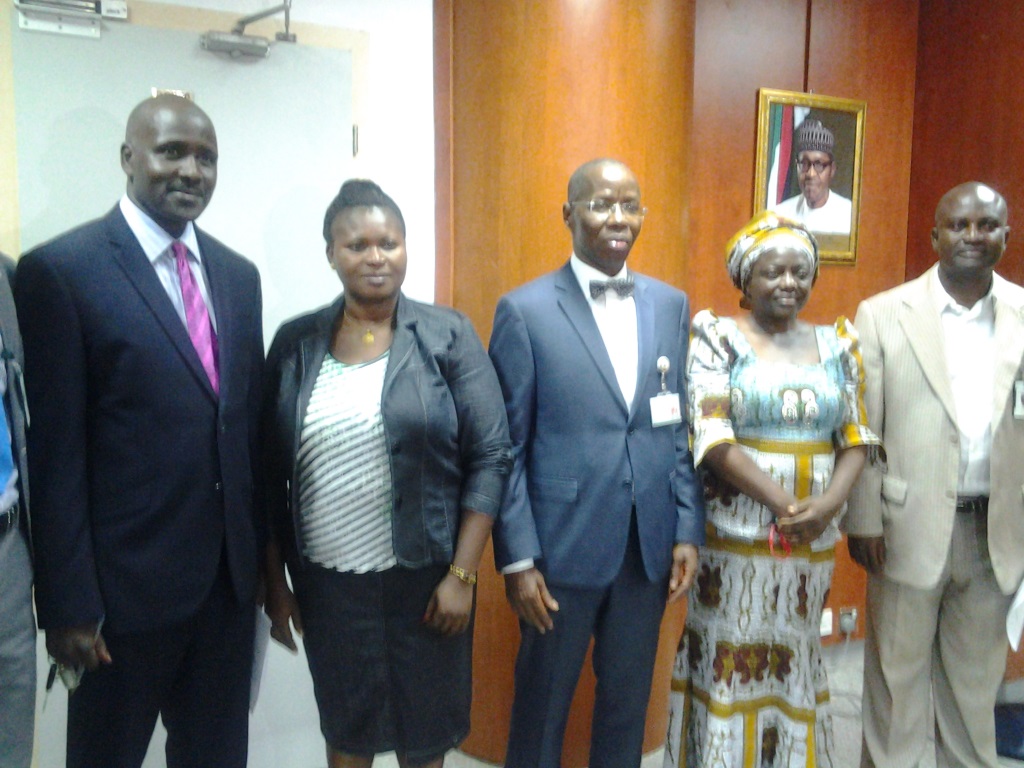 The Permanent Secretary of the Ministry of Petroleum Resources, Mr, Olutaiye Haruna has said that the inauguration of the Anti- Corruption and Transparency Monitoring Unit (ACTU) in his ministry would help to monitor ethics and compliance among its staff.

Mr. Haruna made this known during the inauguration ceremony of ACTU members of the ministry held in Abuja recently.

ACTUs are established by the Independent Corrupt Practices and other Related Offences Commission (ICPC), in Ministries, Departments and Agencies to complement and strengthen more effectively, the efforts of the Commission in the areas of monitoring, reporting and preventing corruption.

The Permanent Secretary added that ACTU would assist him run an accountable, open and responsible tenure for the organisational good and the nation at large.

According to him, ‘’The ministry contributes immensely towards generating funds for the nation. With this inauguration, the management will further strengthen the accountability, transparency mechanism of the organisation to ensure value for money in all transactions’’.

Haruna further promised the unit continuous capacity training, while urging the ICPC to organise sensitization programme for the ACTU members and all the staff in order to promote ethics and integrity.

In his key-note address, the Chairman of ICPC, Mr. Ekpo Nta, who spoke through Mr. Justin Kuatsea, a senior officer of the Commission, expressed his delight over the significance of the event because an important agency such as the Ministry of Petroleum Resources involved in building and sustaining the continued existence and growth of the Nigerian nation had joined the league of MDAs that have established ACTUs.

He stated that the ACTU was expected to work for the success of the organisation; therefore, members of the unit should be focused on the task of carrying out their assignment, adding that ICPC was committed to supporting the unit to ensure the success of the war against corruption.

Presenting a paper,’’ An Overview of the Establishment and Responsibilities of the Anti- Corruption Monitoring and Transparency Unit’’ at the event, Mr. Kuatsea told the inductees that they had a duty to perform preliminary investigation; study and review operational system of Ministry of Petroleum; and educate and enlighten all staff of the ministry on the ills of corruption.

At the end, the oath of office was administered on the inducted members by an officer of ICPC, Miss Jenifer Ode.