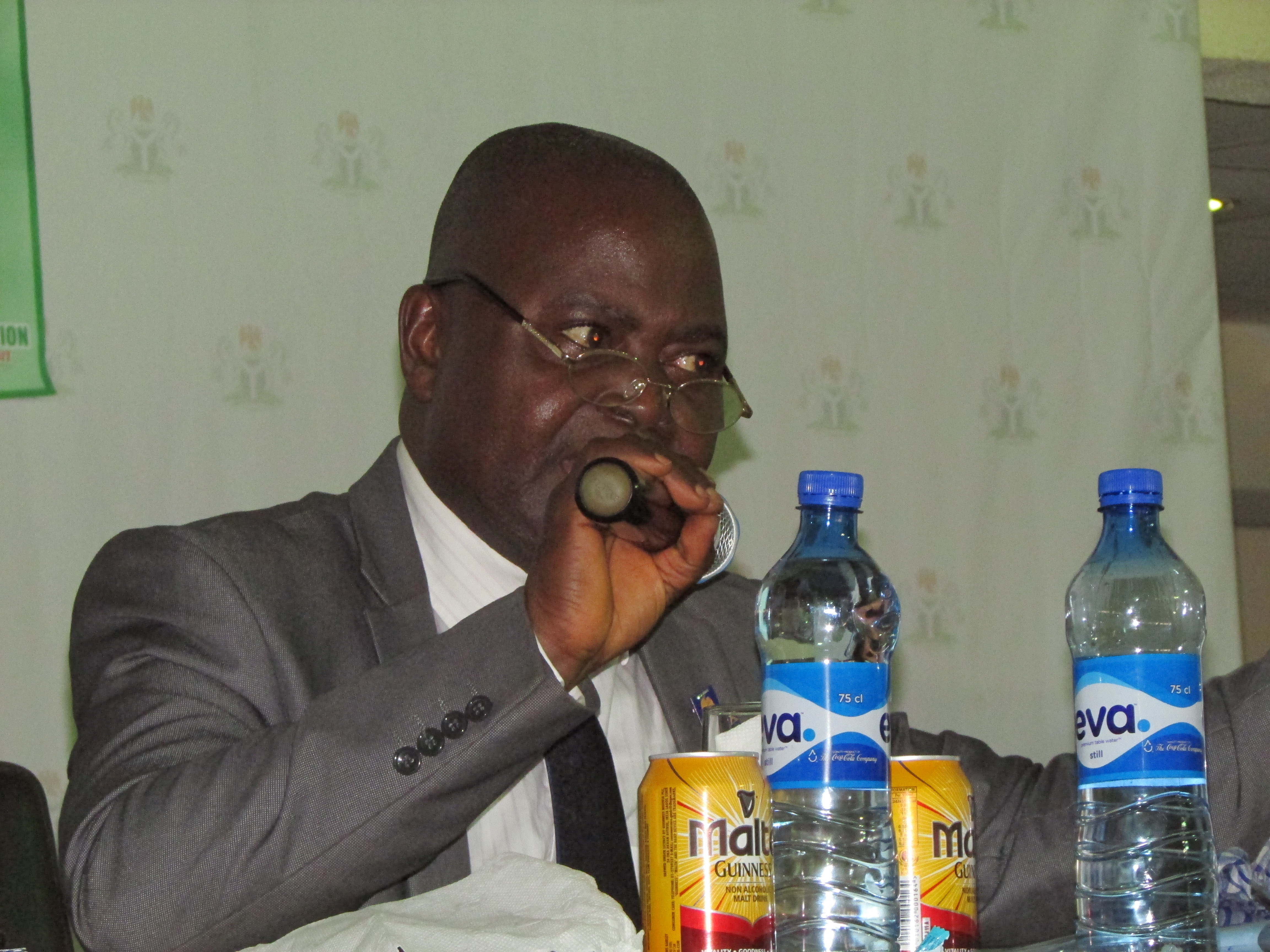 Staff of the Federal Ministry of Education have been advised to be committed to the service of their fatherland by being patriotic and shunning acts that would bring their integrity and loyalty into question or smear their record of service even after they exit the system.

This advice was given by the Acting Permanent Secretary of the ministry, Hajia Hindatu Abdullahi, who was represented by the Director, Education Support Services, Mrs. Justina Ngozi Ibe, at a one-day sensitization workshop on anti-corruption and transparency practice for directorate level officers organized by the Reform Coordination and Service Improvement Department of the Ministry of Education in collaboration with the Anti-Corruption and Transparency Monitoring Unit (ACTU) of the ministry in Abuja recently.

She condemned the overwhelming selfishness that seemed to propel many staff-members: “It is no secret that the official climate of the service is beclouded with vested interests and competing personal needs, which are at variance with the standards upon which the Civil Service was established”, she stated.

According to the Director, in charting a way forward to eliminate corruption, continuous enlightenment and sensitization drives cannot be over-emphasized. Hence, collective and concerted efforts to address these shortfalls should be embraced and applauded.

In his goodwill message, ICPC Chairman, Mr. Ekpo Nta, represented by Mr. Justin Kuatsea of the Corruption Monitoring and Evaluation Department (CMED) of the Commission, commended the Ministry of Education for “…getting it right in the steps they are taking towards curbing corrupt practices in Nigeria”.

He stated that the topics for the workshop were geared towards the prevention of corruption in the workplace. The essence he said, was to engage with the stakeholders, on the need to imbibe this message and pass it down to the rest of the workforce. The Commission he added, was always happy to do this because as it is said “prevention is better than cure”.

Earlier in his welcome address, the Director, Reform Coordination and Service Improvement Department, Alhaji Mohammed Jada, stated that the anti-graft war embarked upon by the Federal Government had been a herculean task which required the collaboration of the directorate cadre officers to succeed.

Delivering a paper titled: Ethics and Compliance Scorecard as a Tool of Enthroning Transparency and Accountability in the Workplace, Mr. Tanko Samaila Abdullahi of the CMED of ICPC stated that the Ethics Scorecard “…is a tool jointly developed by ICPC together with the Justice for All (J4A), a component of the UK Department for International Development (DFID). It is a monitoring and evaluation tool, tailored specifically for self-assessment, as well as comparative assessment amongst MDAs”.

According to him, “Apart from using it as a tool to assess yourself, and your degree of compliance to integrity principles, it is also a tool that will measure how well you have fared with other MDAs. It has immense benefits and it provides your ministry the opportunity to own an important part of the process of corruption prevention and the crusade”.

Mr. Abdullahi said that the Scorecard was structured to evaluate MDAs based on key indicators of Ethics and Compliance under three broad headings which were, Management Culture and Structure, Financial Management Systems and Administrative Systems. A key intendment of the Scorecard he noted, was the measurement of MDA compliance with institutional integrity and accountability principles required for effective service delivery.

In summarizing, he said that the application of the scorecard was tailored to conduct an in-depth assessment of governance institutions, systems and procedures to determine areas most vulnerable to corruption and corrupt practices, and secure the revision of such vulnerable procedures in order to facilitate good governance, transparency and accountability.