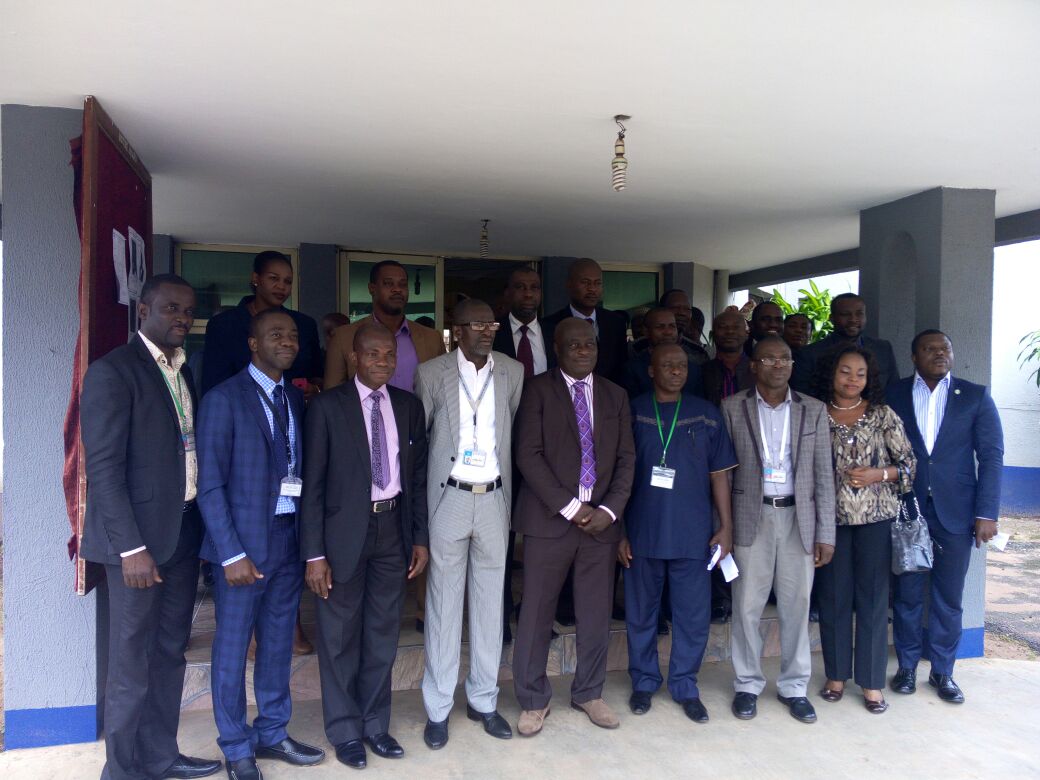 The event which took place at the conference hall of the Institute, Edo State, featured a paper presentation by Mr. Innocent Ofili of ICPC, titled “Curbing Corruption at the Workplace” after which he formally administered the oath of office on the new members of the ACTU of the Institute. The members included: Dr. Fredrick Iyayi as Chairman, Mrs. C. F Iwualah, Dr. (Mrs.) Eseosa Osazuwa, Mr. Isa Wamyil and Mr. Alexander Aizoba.

The Head ICPC, Edo State office, Mr. Olukile Olusesan, said the inauguration could not have come at a more auspicious time than when the Federal Government was reinvigorating the fight against corruption.  He said ACTUs were an instrument for tackling corruption in public institutions, adding that corruption was infectious and destructive, therefore, should be kept at bay.

Speaking further, he said that the establishment of the ACTU in the Institute was to make members serve as the ‘eyes and ears’ of ICPC.

Earlier, Mr. Olukile had paid a visit to the Executive Director of the Institute, Dr. Aigbodion, but was received by Dr. T Esekhade, a director in the Institute. During the visit, Mr. Olukile declared ICPC’s resolve to rid the country of corruption.