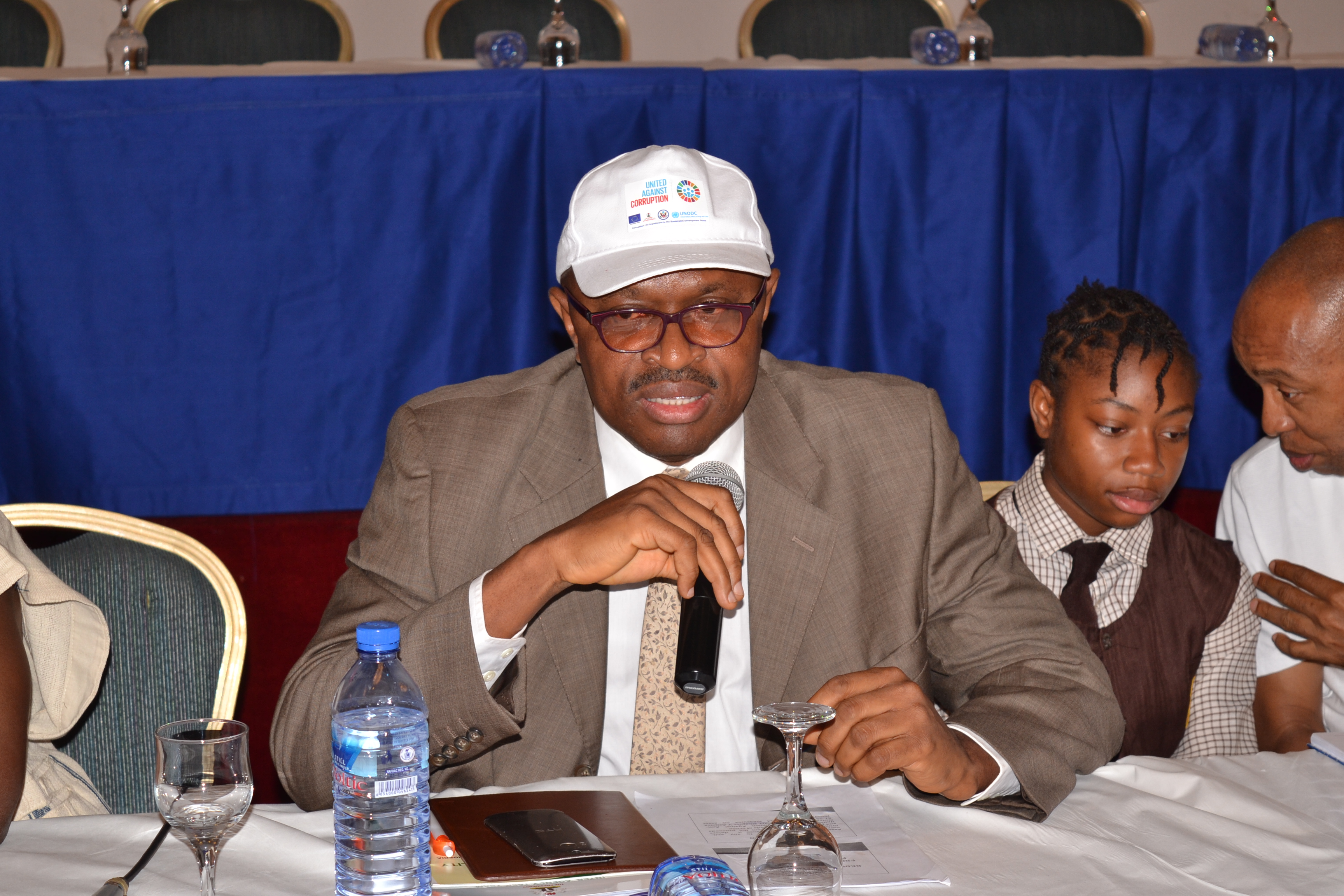 The Independent Corrupt Practices and Other Related Offences Commission (ICPC), has revealed that some civil servants with the Ministry of Water Resources had made away with 40 official vehicles belonging to the ministry which were later recovered by the Commission.

Mr. Abbia Udofia, who represented the ICPC Chairman, Mr. Ekpo Nta, at the International Anti-Corruption Day celebrations in Abuja, made the revelation during a panel discussion on “Reducing Impunity: Recovery of Proceeds of Crime for Sustainable Development.”

Mr. Udofia said that 16 of the officers had on retirement gone home with 27 vehicles attached to their offices, while another who was still in active service commandeered 13 for himself.

The Chairman’s representative also added that when the matter was reported to ICPC, the Commission swung into action and recovered the vehicles.  He further told the audience that the suspects were arrested and that when investigations were completed they would be charged to court. Mr. Udofia lamented that with such officers, it would be difficult to achieve sustainable development as all of government’s good intentions would be undermined by their actions.

He held strongly that the way to doing away with impunity was “by putting in place systems, procedures and practices that will prevent corruption.”

Earlier in his keynote address, the Minister of Mines and Steel Development, Dr. Kayode Fayemi, said that for Nigeria as a nation to succeed in the fight against corruption, Nigerians must make transparency and accountability the way of doing business.

Dr. Fayemi also said that proactive efforts should be sustained to make Corruption Risk Assessment and implementation of remedial and integrity plans a culture with Ministries, Departments and Agencies (MDAs).

The Minister also called for adequate funding of anti-corruption agencies.  In his words, “The anti-corruption and accountability institutions have to be adequately equipped with adequate financial and human resources. This will enable them to stay one step ahead of the corrupt that are sparing no efforts to devise new ways of looting our common resources.”

He added that “appropriate funding of these agencies will serve as a strong demonstration of political will by the government to fight corruption.”

Dr. Fayemi also pointed out that there must be leadership by example, “The highly-placed must show example by following due process and avoiding impunity.”

Country representative of the United Nations Office on Drugs and Crime (UNODC), Cristina Albertin, in her goodwill message said that people from all walks of life must all unite to end corruption.

Albertin said “Corruption is a direct threat to infrastructure investment; it does not discriminate but impacts rich and poor countries alike. And it isn’t any other that suffers the most than the weak. If we do not unite to successfully eliminate corruption, we risk economic growth being slowed and prosperity hindered.”

Deputy Chief of Missions at the United States Embassy, Mr. David Young, in a goodwill message said that corruption was a cancer that affects countries all around the world, therefore, creating the need for all to join in the fight against the scourge.

Mr. Young added that “By reducing corruption, we pave way for a better future for our children.”

In the same vein, the European Union Ambassador to Nigeria, Michel Arrion, who was represented by Richard Young, said that the International Anti-Corruption Day affords everyone the opportunity to restate their commitment in the fight against corruption.

Arrion said that corruption was the biggest impediment to achieving sustainable development goals. He called on all Nigerians to be involved in the fight against corruption.

The event also witnessed the unveiling of the report of the Pilot Corruption Risk Assessment in the Sustainable Development Goals (SDG)-Related MDAs of Water, Health and Education.