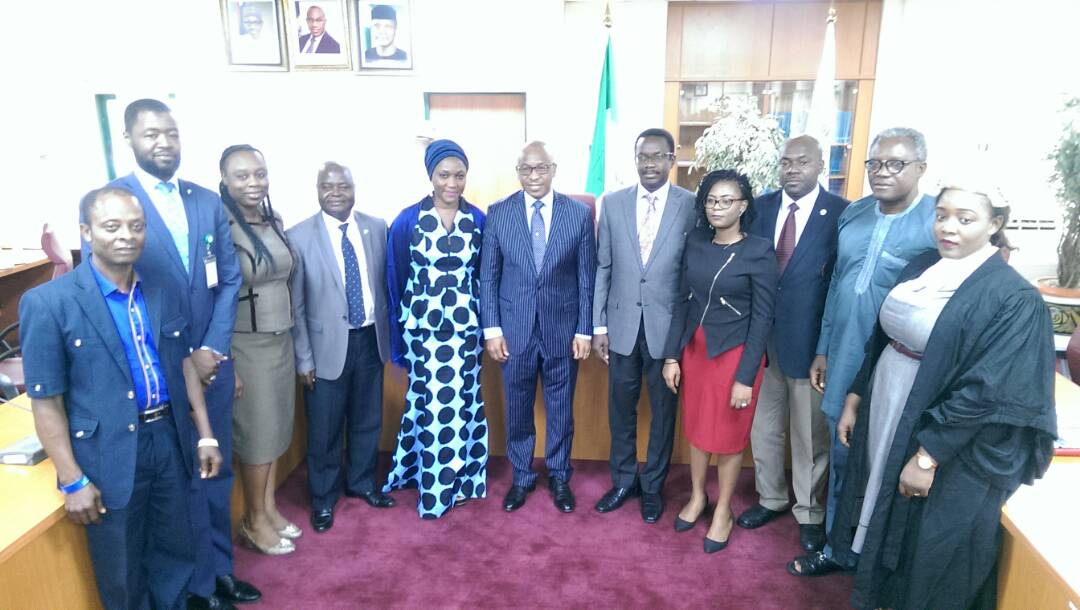 The Chairman of Independent Corrupt Practices and Other Related Offences Commission (ICPC), Mr. Ekpo Nta, has urged members of the newly inaugurated Anti-Corruption and Transparency Monitoring Unit (ACTU) of the Bureau of Public Enterprises (BPE), to own the anti-corruption campaign rather than leaving it for government alone.

Mr. Nta gave the advice recently through the Head of Corruption Monitoring and Evaluation Department (CMED) Mr. Akeem Lawal, during the inauguration ceremony of the Bureau’s ACTU.

He said “the presence of ACTU in BPE was necessary to promote integrity and transparency in the privatisation processes given that the organisation is saddled with the responsibility of privatising government enterprises as well as giving secretarial support to the National Council on Privatisation.”

He added that the presence of ACTU serves as a corruption prevention mechanism in Ministries, Departments and Agencies (MDAs), in addition to enshrining ethical compliance by staff.

The ICPC boss further advised that there should be timely sensitisation of staff on and against corruption, and also on issues bordering on integrity and ethical compliance in the work place.

In his address, the Director General of BPE, Mr. Alex A. Okoh said the inauguration of ACTU in the organisation was a demonstration of a resolve to lend their weight to the fight against the menace of corruption which has bedevilled Nigeria, resulting in stunted national development.

Mr. Okoh maintained that, establishing ACTU in BPE was one of the ways of keying into the renewed transformation strategy that would reposition the Bureau.

In his words, “We are living witnesses to the effects of corruption on our dear country. The Nigerian society expects that privatization should not only reduce the scope of perpetrating corrupt practices in Nigeria, but should also ensure the availability and accessibility of better and affordable services.”

He continued, “To achieve this, we are obliged to ensure that processes are devoid of corruption and due process is observed, thereby upholding integrity and transparency to ensure long-term success of our transactions.”

The DG further solicited support of the Commission to build the capacity of its staff with relevant training on how to effectively function as an anti-corruption watchdogs in the Bureau.