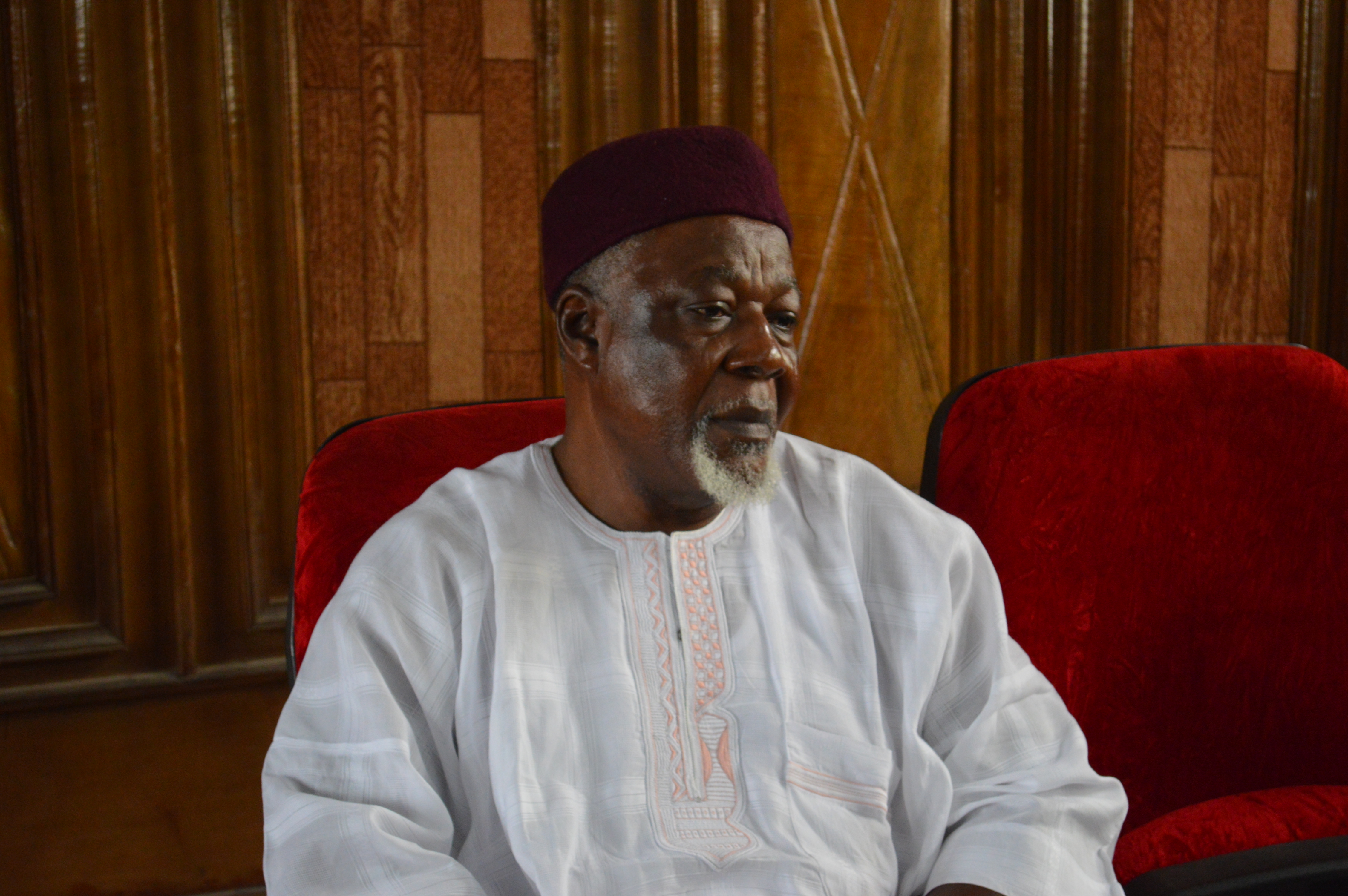 The Independent Corrupt Practices and Other Related Offences Commission (ICPC) has charged the acting Executive Director of the National Cereals Research Institute (NCRI), Badeggi, Niger State, Professor Samuel Agboire, to court for wrongful employment of 34 persons into the institute as staff.

Professor Agboire, who was charged before Justice Yellim Bogoro of the Federal High Court, Minna, Niger State, was accused of violating the Federal Character Commission (FCC) Act, 2004 when he allegedly employed 34 persons as workers into the institute without complying with its relevant provisions.

ICPC, in a 3-count charge accused him of failing to furnish the FCC with necessary details of the employment as required by law, as well as failing to comply with extant laws on employment, thereby committing an offence contrary to Section 14 (3)(b) and punishable under Section 15 (1) of the Federal Character Commission Act, 2004.

The acting Executive Director was further accused of abusing his office by employing the said workers in contravention of Section 14 (5) of FCC Act, 2004 and punishable under Section 15 (1) of the same act.

Counsel to ICPC, Enosa Omoghibo, told the court that the Professor also failed to adhere to a directive from FCC, issued through a circular on procedures for employment into the Federal Public Service, dated 1st September, 2014.

Professor Agboire pleaded not guilty when the charges were read to him. His counsel, Mahmood Magaji (SAN), while addressing the court, accused ICPC of violating the fundamental human right of his client by detaining him for two days.

Magaji who also pleaded with the court to admit Agboire to bail, complained that the Commission usurped the powers of the court by executing a bench warrant on the accused.

Counsel to ICPC, who was opposed to the bail application, said the accused had tried to interfere with the investigations and therefore, had lost the moral right to the compassion of the court.

He also asked the court to disregard the claim by Magaji that ICPC willfully detained the Professor because the Commission only executed a warrant of arrest duly issued by the court.

Justice Bogoro in her ruling, granted him bail in the sum of N500, 000 with two sureties in like sum, saying one of the sureties must be a staff of NCRI and not below Grade Level 14.

She further ruled that the accused must enter into an undertaking not to victimize any staff of the institute who had aided ICPC during investigations. The matter was then adjourned to 16th November, 2017 for hearing.