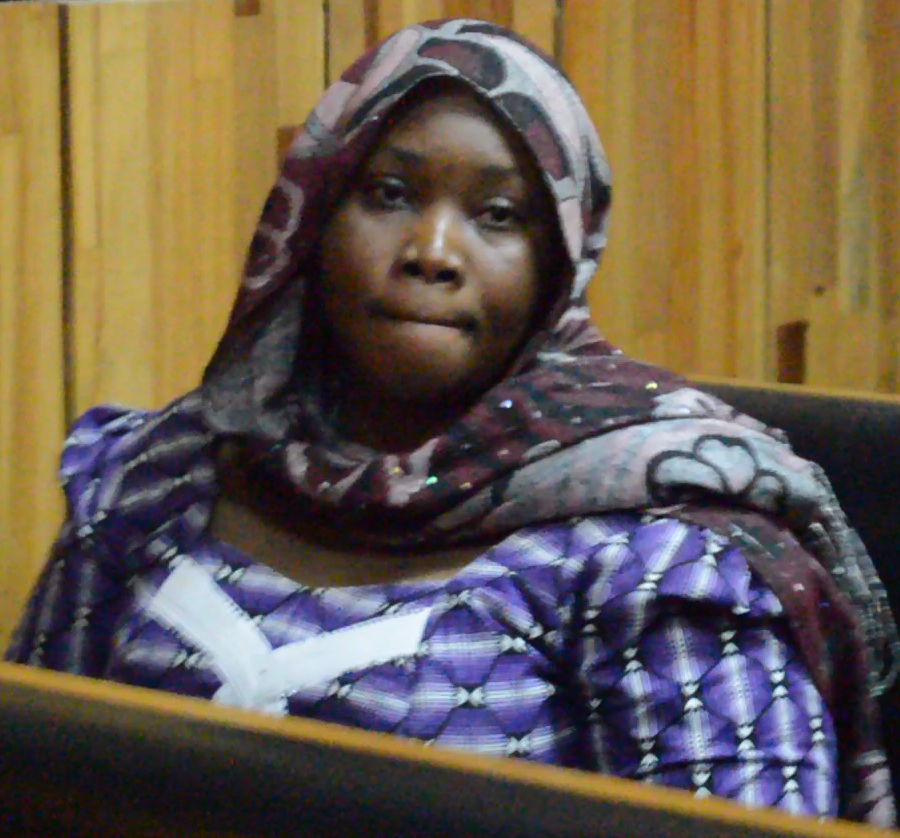 Mrs. Ogunwole was arraigned by the Independent Corrupt Practices and Other Related Offences Commission (ICPC), on a 3-count charge for allegedly forging documents and defrauding a customer to the tune of N14 million.

The first count of the charge stated that, between the months of March 2014 and August 2014, as a staff of Unity Bank, the suspect allegedly transferred the sum of N14, 450,000 (fourteen million, four hundred and fifty thousand naira only) fraudulently from Zamzalim Enterprises account for her own use, thereby committing an offence contrary to Section 363 of the Penal Code and punishable under Section 364.

In the second count, it was stated that, Mrs. Ogunwole allegedly committed the fraud through the forgery of the letterhead of Zamzalim Enterprises, thereby committing an offence contrary to Section 366 and punishable under Section 364 of the Penal Code.

The last count alleged that the suspect dishonestly misappropriated the sum of N14, 450, 000 (fourteen million, four hundred and fifty thousand naira only) belonging to Zamzalim Enterprises by converting it to personal use, thereby committing an offence contrary to Section 308, punishable under Section 309 of the Penal Code.

Initially, the defence counsel, Mr. Lawrence Alabi, had raised a preliminary objection, asking the court to dismiss the matter arguing that it was beyond the Commission’s jurisdiction but the ICPC counsel, Efanga Imaobong Eyo, argued against it and the presiding judge overruled the objection.

The suspect pleaded not guilty to the 3-count charge and an application for bail was made by her counsel which was not opposed by ICPC counsel.

The presiding judge granted the accused bail in the sum of N2 million and a surety who must be an influential person, resident in Abuja and owning a landed property, in addition to submitting her driver’s license and international passport to the court.

The case has been adjourned to 22nd November, 2017 for commencement of hearing.