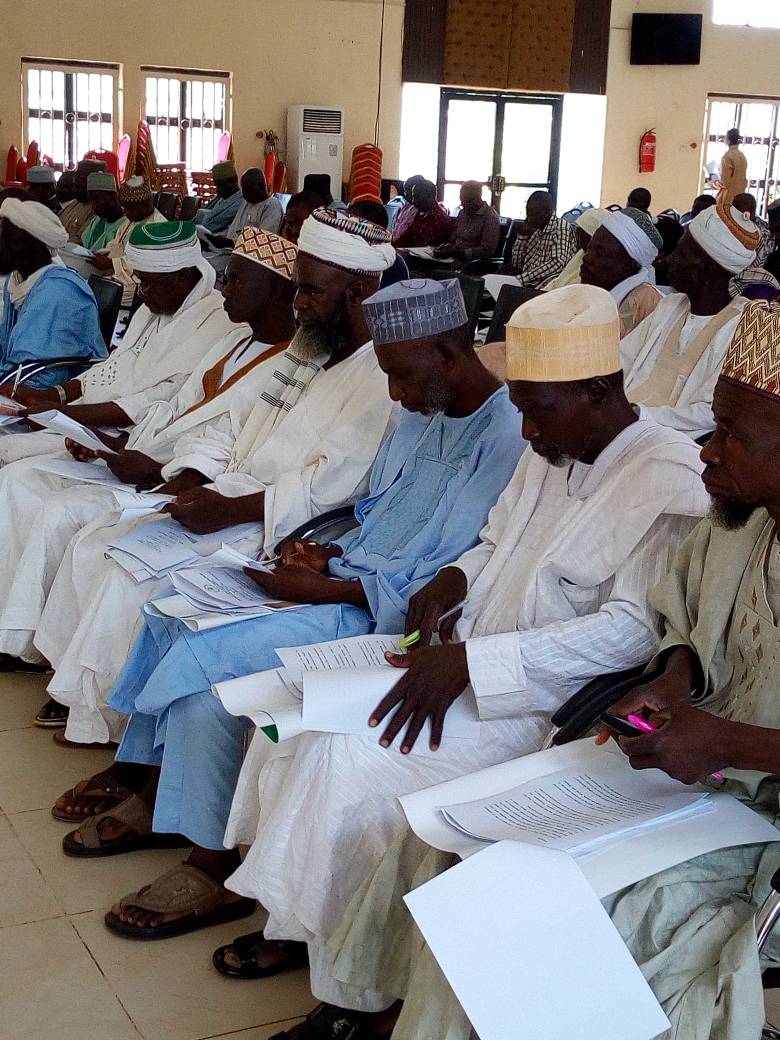 The Governor gave the commendation in Birnin Kebbi while declaring open a one-day workshop for religious leaders in the State on the theme, “Christianity/Islam and Its Institutions as Veritable Tools in Combating Corruption.” Governor Bagudu who spoke through his Deputy, Alhaji Sama’ila Yombe Dabai, said the Commission had made a strategic decision in involving religious leaders in its anti-corruption campaign because, according to him, “the attainment of transparency and integrity in Nigeria cannot be possible without the active participation of principled men and women of God.”

He described the Commission’s initiative as timely and commendable while urging the participants to be morally upright in all their undertakings, and always speak up against corruption and other vices. According to him, as spiritual heads, the lay faithful look up to them for direction and spiritual edification.

The workshop was aimed at engaging religious leaders from different faiths (Christianity and Islam) to discuss and draw out anti-corruption lessons from the religions with a view to curtailing the corruption menace through sermons and practical examples.

Earlier, in his keynote address, the Commission’s Acting Chairman, Hon. Abdullahi Bako, who was represented by the Head of Education Department, Mr. Ashiru Baba, had stated that religious leaders were important channels for carrying the anti-corruption messages to the grassroots.

The Acting ICPC Chairman described the spiritual heads as the foundation of good governance and the solution to the scourge of corruption which, according to him, was undermining the socio-economic growth and development of the nation.

Hon. Bako pointed out that the Commission’s mandate was to effectively address pervasive corruption in the society through a holistic approach of Enforcement, Prevention and Public Education.