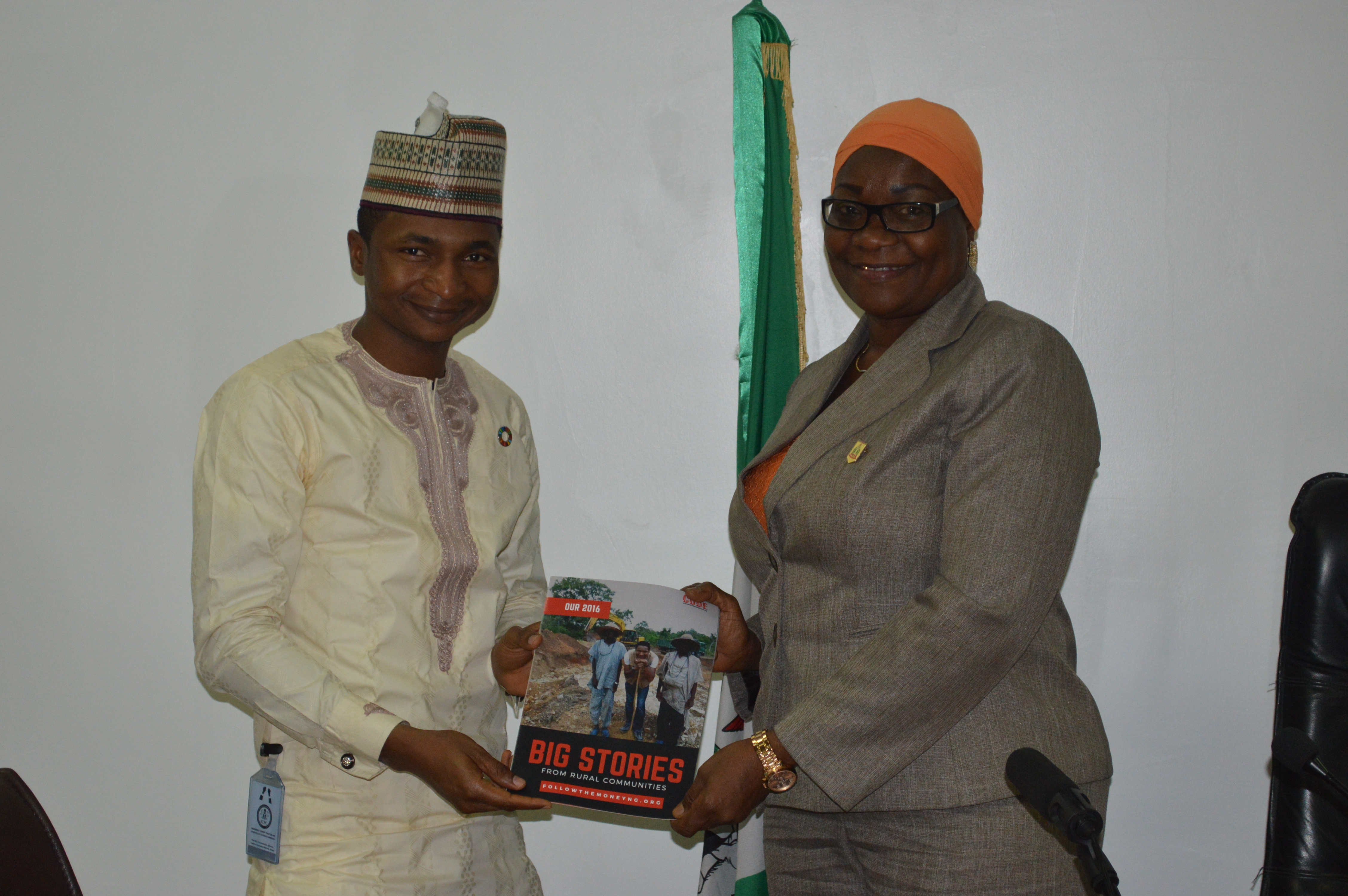 ICPC, CODE to Partner on “Follow the Money” Project

A non-governmental organization, Connected Development (CODE), whose mission is to improve access to information and to empower local communities in Africa, is seeking to partner with the Independent Corrupt Practices and Other Related Offences Commission (ICPC) in its flagship anti-corruption project tagged: Follow The Money” (FTM).

The Chief Executive, Mr. Hamza Lawan, disclosed this while speaking on behalf of the top management staff and some officials of the organization when they paid a courtesy visit to the Acting Chairman of ICPC in Abuja recently.

Mr. Lawan said the reason for the visit was to find ways of more collaboration with ICPC, especially in the areas of public finance management, transparency and accountability. According to him, FTM seeks to ensure transparency and accountability in the execution of capital projects, especially in government rural communities so that everyone everywhere can have equal access to social infrastructure. He also disclosed that his organization had worked with ICPC in the past.

In his words: “A lot of our work involves connecting communities with capital projects in their communities, especially projects in Health, Education and Environment. In 2014, CODE collaborated with ICPC to track and halt the massive corruption in the procurement of the N9.2 billion worth of Clean Cooking stoves for rural communities across the country. This success opened up and broadened the perspectives of Nigerians on the possibility of a transparent and accountable society”.

Hamza, expressed confidence that further collaboration with ICPC would help in reducing corruption in the course of the FTM project, because while carrying out their work in local communities, so many red flags and a whole lot of transparency and accountability deficits on the part of both government and contractors alike were discovered.

The Acting Chairman of ICPC, Hon. Abdullahi Bako, who was represented by Director, Public Enlightenment Department and Spokesperson for the Commission, Mrs Rasheedat Okoduwa mni, while receiving the team, said the FTM project was on the right track, most especially for the fact that it was to focus on citizenship and citizen responsibility beyond the electoral period.

“What you are doing is the right way to go because it has been missing in civil society activism regarding good governance in Nigeria. Our citizens don’t engage with government once the electioneering period has come and gone, which is very wrong. And that has been the position of ICPC all along. We have to build up that vigilance of citizens in terms of their awareness of what government is doing in their environment”, he said.

He assured them that the Commission was willing to collaborate with CODE on any initiative that would enhance transparency, accountability and the campaign against corruption in the society, adding that ICPC would take FTM as if it were its own project.