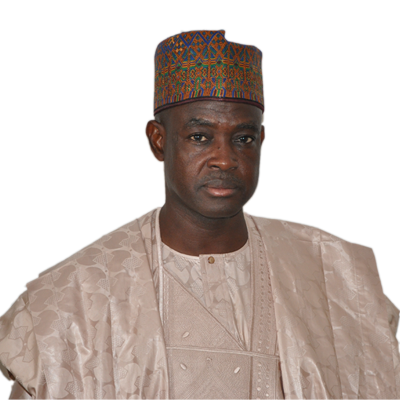 The Independent Corrupt Practices and Other Related Offences Commission (ICPC), has arrested and quizzed a former Director-General of Small and Medium Enterprises Development Agency of Nigeria (SMEDAN), Alhaji Bature Umar Masari, over an alleged fraudulent award of N184.5 million contracts.

Masari was quizzed last week by the Commission on his alleged role in the fraudulent awards of specialized entrepreneurship contracts to his cronies who were neither professionals nor qualified to execute the projects.

The N184, 469, 550.03 contract sum was for specialised and sundry contracts in six states of Plateau, Adamawa, Borno, Ekiti, Katsina and Ogun, including the Federal Capital Territory, Abuja.

ICPC said that the former DG also allegedly demanded and received kickbacks from contractors that were awarded the contracts and as well, used his position as head of SMEDAN to confer corrupt advantage on himself.

The offences which were allegedly committed in 2014 violate Sections 10 and 19 of the Corrupt Practices and Other Related Offences Act, 2000.

Preliminary investigation by ICPC revealed that Masari allegedly received several millions of naira as kickback between May and October, 2014, for the contracts awarded.

He was alleged to have received huge kickback from contracts including those for strategic empowerment programme, creation of matchmaking platform for MSMEs development and other enterprises support services.

The former SMEDAN DG has been released on administrative bail after questioning by the Commission.