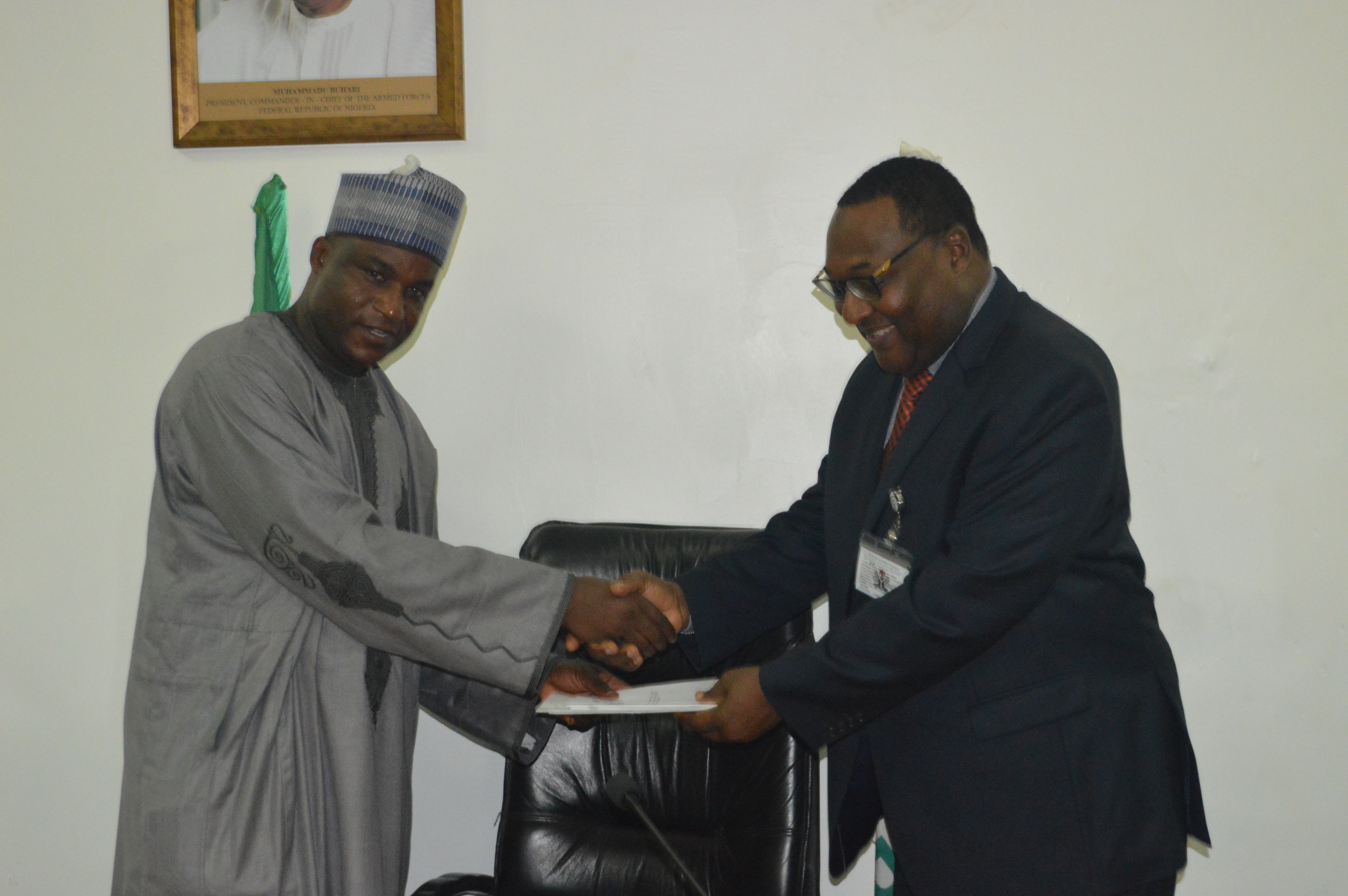 Explaining further, the Executive-Secretary stated that NSC was one of the first government establishments to inaugurate Anti-Corruption and Transparency Unit (ACTU), which had greatly assisted in curbing corrupt practices in the Council. He said as part of NSC’s role in executing its mandate as the economic regulator in the ports, it has established a Complaints Unit where complaints on the operations of the ports are lodged.

Speaking further, Mr Bello requested ICPC to partner with it in organising sensitization seminars on NSC’s new technology and initiatives at the ports in particular the Advance Cargo Tracking Note which is designed to reduce sharp practices in cargo declaration.

While giving the vote of thanks, the Director Legal Services of the Council, who is also the Council’s ACTU Chairman, Mr. Samuel Vongtau, expressed gratitude to the Commission for the vibrancy of ACTU programmes.