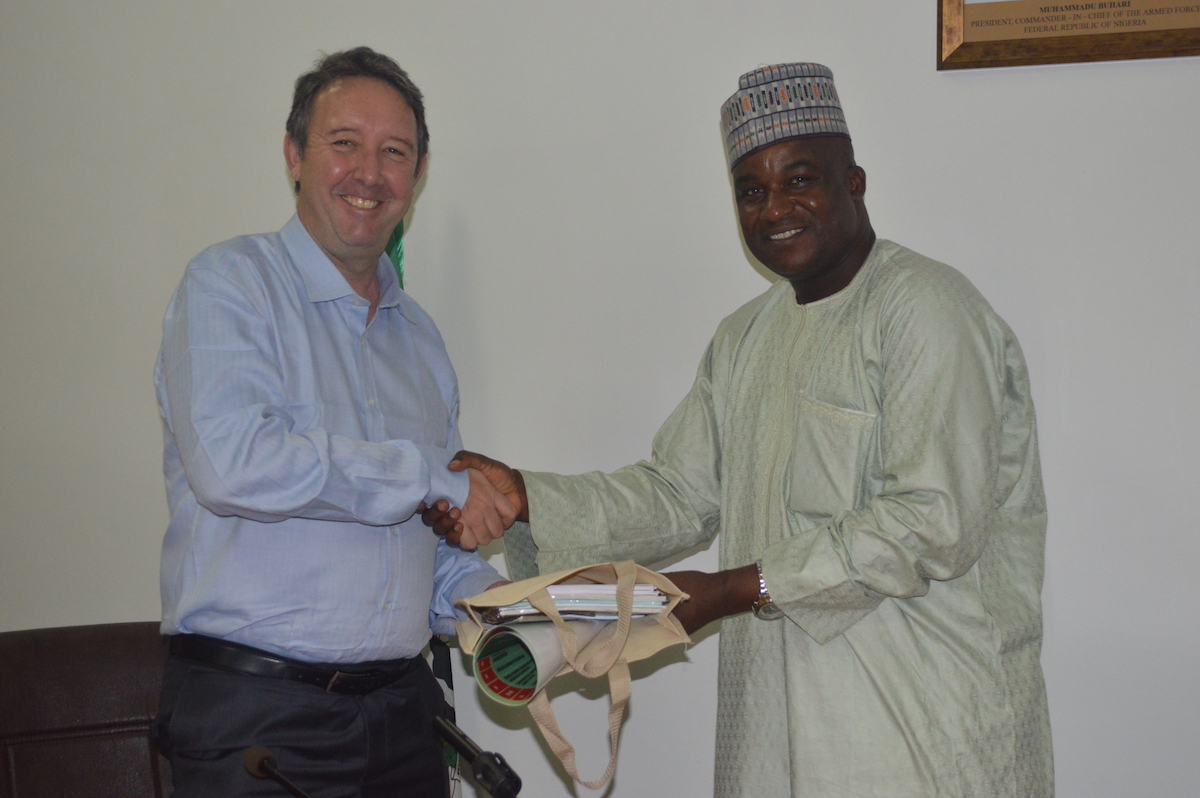 The Acting Chairman of the Independent Corrupt Practices and Other Related Offences Commission, ICPC, Dr. Musa Usman Abubakar has declared that corruption thrives in the private sector because it is often overlooked.

He made this declaration when he welcomed the Regional Director for Africa, Center for International Private Enterprise (CIPE), Mr. Lars Benson, and members of his team when they visited requesting for collaboration with ICPC in their engagement with members of the private sector on corruption prevention and other related issues.

Dr. Abubakar told the guests that even though the Commission’s attention has been focused mainly on the public sector, it works with business organisations to check corruption in the sector under its prevention mandate.

Earlier in his remarks, Mr. Lars Benson told the Commission that although his organisation is US-based and  a part of the US Chamber of Commerce, they work in Africa to support organisations in achieving a corruption-free environment for businesses to operate.

“CIPE is working towards changing behaviours especially in the private sector in the area of anti-corruption,” he said.

He went on to say that it was evident that enormous work still needed to be done because most of the surveys carried out by his organisation indicated that corruption featured as one of the top five issues impeding business investment in Nigeria.

An Assistant Director in the Education Department, Mrs. Azuka Ogugua, gave more details on the strategies deployed by the Commission in preventing corruption in the private sector. She informed the guests that the Commission helps trade organisations and professional bodies in the infusion of integrity values into their practice codes of ethics.

She also said that ICPC conducts trainings for organisations to bring their personnel up to speed on Anti-Corruption laws and legislations thereby widening their knowledge base and placing them in a better position to resist corruption.

Mrs. Ogugua also spoke about the Commission’s engagement with the grassroots on inclusive budgeting, and how that has taught the people at that level to track and monitor budgets in order to ensure that their needs are reflected in them.