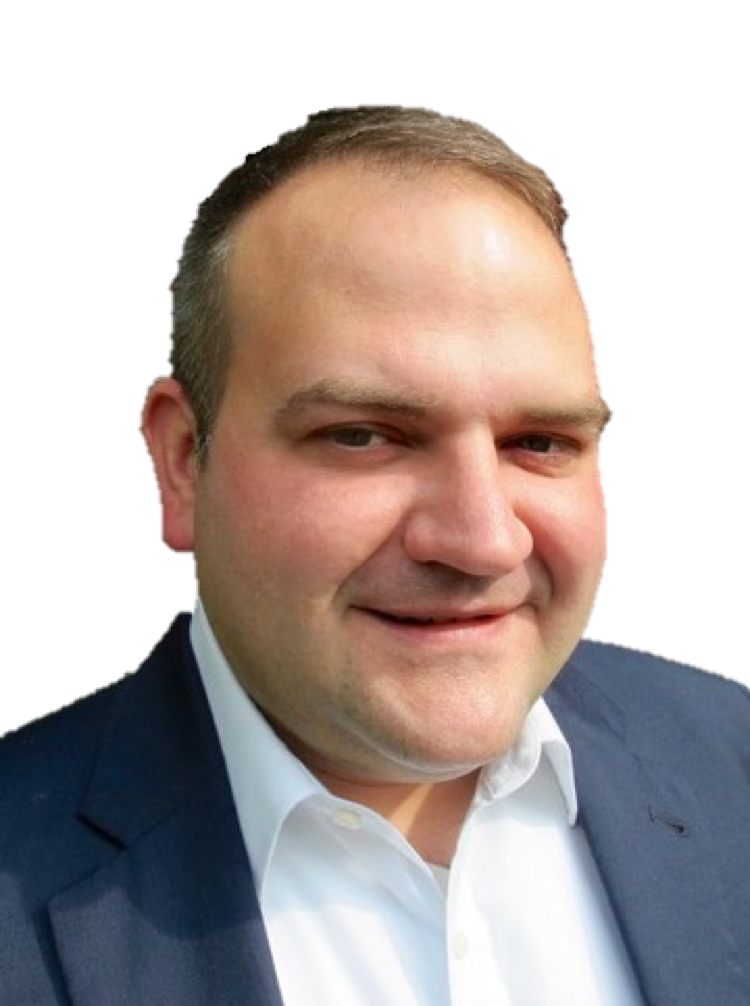 Corruption in Nigeria runs the gamut from the jaw-dropping, to the creative, to the mundane.

It encompasses the oil minister who diverted billions of petrodollars in just a few years. It includes the local official who claimed a snake slithered into her office and gobbled up $100,000 in cash. And it involves the cop shaking down motorists for 25 cents apiece at makeshift checkpoints.

When former British Prime Minster David Cameron described Nigeria as fantastically corrupt in 2016, Nigerians may have been rankled that the offhand comment failed to recognize the UK’s own key role in allowing multi-trillion dollar global corruption networks to flourish, but few thought his assessment was wrong.

It is widely accepted that Nigeria suffers profoundly from corruption. However, the practice is much more complicated and far-reaching than the familiar headlines suggest.

It also rears its head in politics through electoral manipulation and the kleptocratic capture of party structures. Brown envelope journalism undermines democratic norms and the media’s ability to hold leaders accountable. Meanwhile, it is Nigeria’s most vulnerable that are worst affected when graft, fraud and extortion permeate the educational, health and humanitarian sectors.

Corruption in Nigeria, and elsewhere, is highly complex. It can take a variety of different but inter-related forms. Its effects can span across several disparate sectors. Yet most existing frameworks for studying corruption share a common shortcoming: they conflate how corruption occurs (i.e. tactics and behaviors) with where it occurs (i.e. which sector). This can muddle our understanding of an already complicated issue and prevent policymakers, practitioners and analysts from thinking about Nigeria’s greatest challenge in more sophisticated and nuanced ways.

In a paper recently published by the Carnegie Endowment for International Peace, I propose a new framework — or taxonomy — for looking at corruption in Nigeria. Like the Periodic Table of Elements or the system used to classify animals and plants, this taxonomy aims to help make complicated and expansive topics more digestible.

The framework works by detailing twenty sectors that are especially vulnerable to corruption (such as media, infrastructure, and police). It also identifies eight categories of corrupt behavior that cut across these sectors (such as bribery, subsidy abuse, and favouritism). These eight categories are further divided into 28 tactics, meaning that overall, the framework covers over 500 distinct kinds of corruption.

Among the forms of corrupt behavior, the taxonomy includes “legalized corruption” and “deliberate waste.” These categories are not generally recognized as forms of corruption, but they make sense to include in the Nigerian context. These tactics include legislators’ exorbitant salaries (roughly $540,000 annually), vanity projects (such as one governor’s decision to erect multi-million-dollar bronze statues of South Africa and Liberia’s former presidents), and Nigeria’s three (yes, three!) expensive and unnecessary space agencies.

Using the framework to visualize different forms of graft is fairly straightforward. Take the dubious practice of the president or ministers waiving import duties for select companies. These tax breaks are typically granted to firms controlled by ruling party financiers and can be extremely costly. Between 2011 and 2015, Nigeria lost $2.8 billion in revenues to such import waivers.

Looked at through the lens of this taxonomy, we can see that this relatively intricate form of corruption is trade-related and takes the form of subsidy abuse as well as tactics such as favoritism and bribery. Unlike some simpler systems, this framework is flexible enough to recognize that corruption is not always clear-cut and limited in focus, but interconnected, involving a range of behaviors that cut across sectors.

As an analytical tool, this new taxonomy is useful to researchers looking to compare the situation in Nigeria with conditions in other countries. Though Nigeria-specific, it is adaptable and could be applied to other countries too. Doing so could help answer a question much-debated among Nigerians: is corruption in their country somehow unique?

It also offers international partners and Nigerian civil society groups engaged in anti-corruption work a better basis for conducting programmatic assessments and analysing the prevalence, impact, and multiplier effects of different forms of the practice.

Developing more sophisticated policies could yield advances against a problem that drains billions of dollars a year from Africa’s largest economy, weakens the social contract between government and the people, and impoverishes Nigeria’s resilient but long-suffering people. But it must begin from a nuanced and accurate understanding of the problem.

A version of this article originally appeared on African Arguments, and is republished here with permission.

Matthew T. Page, pictured above, is a consultant and co-author of ‘Nigeria: What Everyone Needs to Know’ (Oxford University Press, 2018). He is a nonresident scholar with the Carnegie Endowment for International Peace, an associate fellow with the Africa Programme at Chatham House, and nonresident fellow with the Centre for Democracy and Development in Abuja. He can be contacted here. Follow him on Twitter @MatthewTPage.

Culled from The FCPA Blog