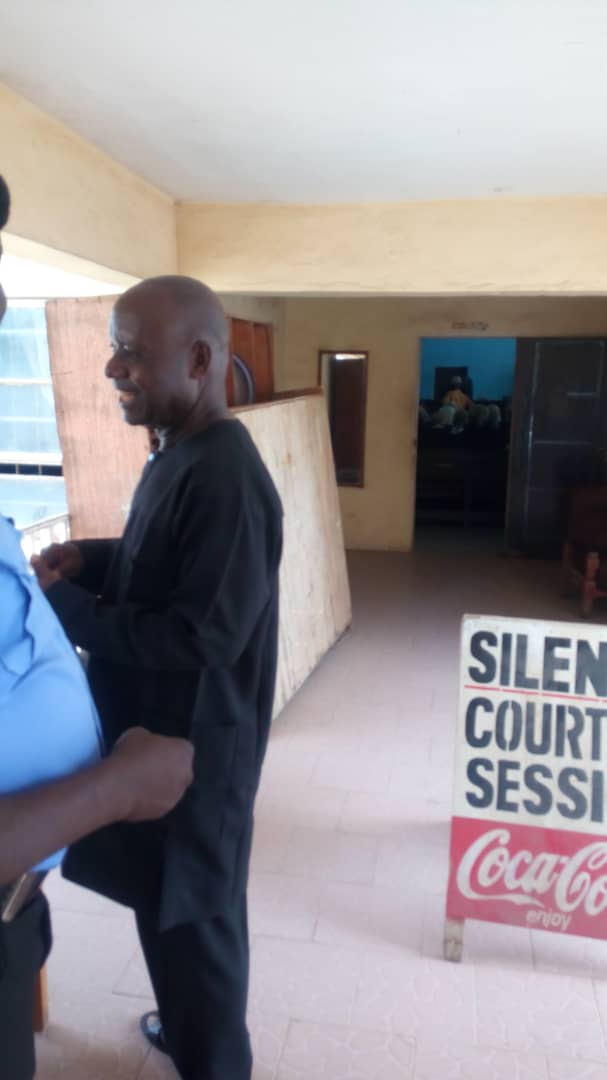 The Independent Corrupt Practices and Other Related Offences Commission (ICPC) has arraigned a former Executive Chairman of the Benue State Primary Education Board, Dr. Augustine Laha Dzever, over the illegal transfer of N104.9 million belonging to the Board to another account.

Dr. Dzever was charged before Hon. Justice S. A. Itodo of the Benue State High Court, sitting in Makurdi, on a 9-count charge recently.

ICPC’s counsel, Bako Along informed the court that Dzever had in 2005, while being the Executive Chairman of the Board, allegedly transferred the sum of N140, 878, 378. 00 from the personnel account to the overhead account of the Board, thereby committing an offence contrary to and punishable under Section 22(5) of the Corrupt Practices and Other Related Offences Act, 2000.

The court also heard that the accused person, Dzever, had in 2005 allegedly transferred the sum of N24, 477, 918. 98 from the personnel account to the overhead account of the Board, thereby contravening Section 22(5) of the Corrupt Practices and Other Related Offences Act, 2000.

Other allegations levelled against the accused include that he transferred the sums of N2, 477, 918. 00 and N20, 000, 000 on different occasions from the personnel account of the Board to the overhead account.

The accused person pleaded not guilty when the charges were read to him. His lawyer, S. A. Orkumah, in his bail application urged the court to grant his client on self-recognition.

Even though the prosecution counsel, Along, did not oppose the bail application he urged the court to impose stringent conditions considering the “seriousness” of the matter.

In his ruling, Hon. Itodo granted the accused person bail on self-recognition and the sum of N1 million.

PrevPreviousN2.5bn DSO fund was shared to Family, Friends, Politicians-ICPC Witness
NextHon. Hannatu Mohammed is Eminently qualified to be a Member of ICPC Board.Next