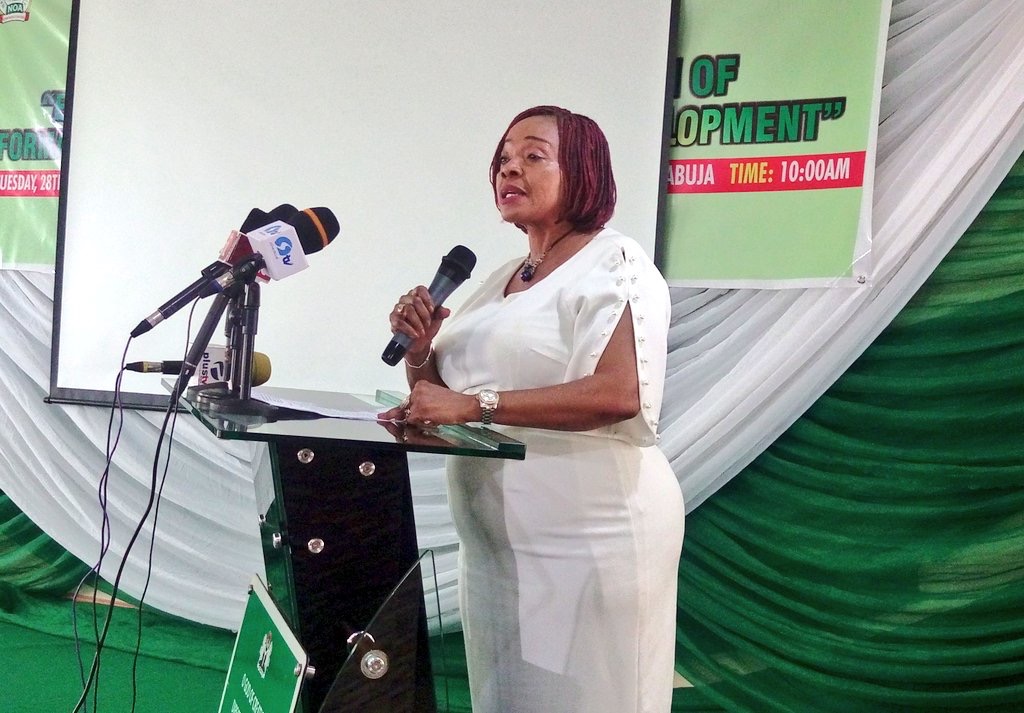 ICPC Chairman, Prof. Bolaji Owasanoye made this remark at a Stakeholders Engagement Forum on “Evaluating the Application of the Freedom of Information Act and its impact on National Development” held recently at the NOA headquarters.

Owasanoye who spoke through Mrs. OlubukolaBalogun, Honourable Member ICPC, said that if efforts were combined through communication, cooperation and collaboration among stakeholders, corruption variables that have been impinging openness, transparency and accountability in governance process would diminish and the task of reinforcement of citizens’ faith and trust in good governance would beoptimally achieved.

The Chairman noted that the FOI Act which was enacted a few years ago is a booster to promote, enhance and develop the precarious governance process by giving room to openness and transparency in government, strengthen democratic structures and institutions to create values.

In his welcome address, the Director General, NOA, Dr. Garba Abari, stated that the FOI Act was passed into law by the National Assembly with the intent that citizens of the country should have unfettered access to information required from any public institution, ensure that laid down procedures in the conduct of public affairs are adhered to; institutionalize transparency and accountability in governance; stem corruption; among others.

However, NOA realized that the good intentions of the FOI Act would come to naught and the law would remain dormant  if the provisions of the Act were not clearly understood and given effect by citizens and all Ministries, departments and Agencies (MDAs) who are required by the Act to discharge specific roles.

According to him, it was therefore necessary for MDAs and other stakeholders to be educated on its provisions, objectives and benefits that would accrue to them for complying with the provisions of the Act; what they lose by non-compliance, and what specific roles were expected of them.

In his paper presentation titled, “National Assembly Perspective on the Implementation of the Freedom of Information (FOI) Act”, the Senate Committee Chairman on Judiciary, Human Rights and Legal Matters, Sen. David Umaru noted that the FOI Act wasa major weapon in the hands of investigative journalists and if diligently followed would help government expose corruption and inefficacy in public service.

Senator Umaru, however noted one of the challenges facing the FOI Act to be lack of awareness of the public regarding the existence and relevance of the law. According to him as well, “it is very difficult to make public officials adopt a new culture of openness and transparency envisaged by the Act….”