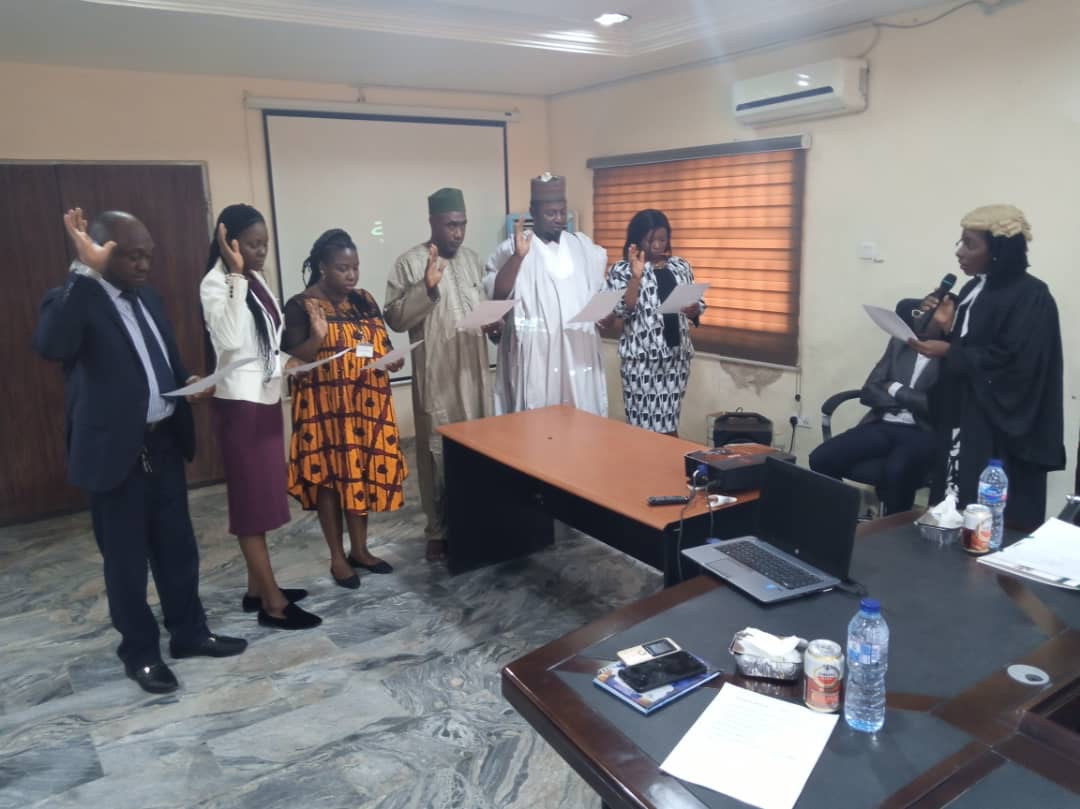 In its continuing bid to eradicate corruption in the Public Service through corruption-prevention strategies targeting ministries, departments and agencies, the Independent Corrupt Practices and Other Related Offences Commission (ICPC) has inaugurated an Anti-Corruption and Transparency Unit (ACTU) for the Directorate of Technical Aid Corps.

The Directorate has the primary mandate of coordinating the sharing of Nigeria’s expertise with other African, Caribbean and Pacific Countries.

At the inauguration ceremony which was held at the agency’s headquarters in Abuja recently, Chairman of ICPC, Prof. Bolaji Owasanoye, represented by Director, Corruption Monitoring and Evaluation Department, (CMED) Udofia Abbia, noted that the agency’s mandate could be achieved more effectively and efficiently through transparency, accountability and honesty by its management and staff.

He added that the ACTU of the Corps would be a veritable tool in this regard, saying that the Corps would benefit from the Unit when it commenced the implementation of its assigned function of Systems Study and Review of processes and procedures of the organisation to block corruption loopholes.

The ICPC Chairman cautioned that the ACTU was not set up as a parallel authority to the management of the agency; rather they were to work closely with it to build a reputable organization.

Earlier, the Director-General of the Corps, Pius O. Osunyikanmi, had lamented that corruption had caused so much damage to national development leading to insecurity of lives and properties.

Osunyikanmi also spoke about the work of the agency, noting that one of the objectives of the organisation was to facilitate meaningful contact between Nigerians and those of recipient countries, as such he urged the entire participants at the inauguration to listen attentively to the induction instructions being given by the ICPC officials as sensitization for them on the day-to-day activities of the organisation.

The new ACTU Chairman, Shehu Muhammed, responding on behalf of the other members of the ACTU assured that the unit would discharge its duties according to the stipulated guidelines governing the work of the units nationwide.

ACTUs are an important anti-corruption tool deployed by ICPC in MDAs in Nigeria to act as its eyes and ears, in addition to taking preliminary action on some reports of corruption within the MDA.