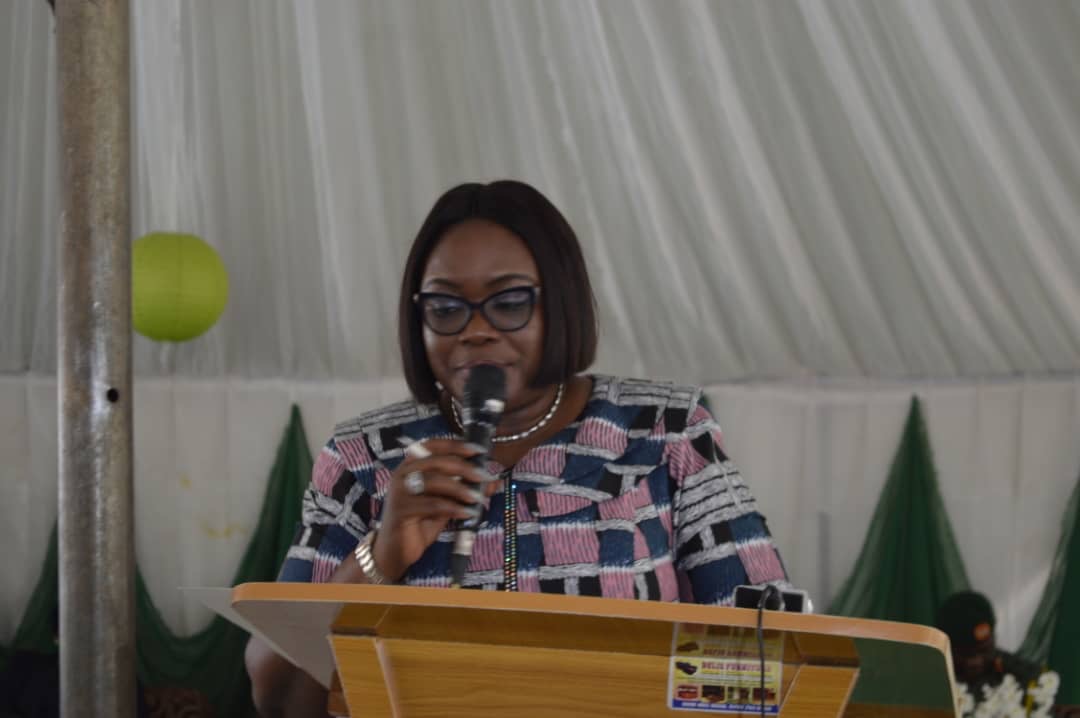 The Oyo State governor, Eng. Seyi Makinde, has insisted that he will not hesitate to waive his immunity if called to question concerning corruption.

The governor, who spoke at the commissioning of a new state office of the Independent Corrupt Practices and Other Related Offences Commission (ICPC) in Ibadan, said that his decision would help set the tone for an effective anti-corruption fight in the state.

Makinde, represented by the Secretary to the State Government, Mrs. Olubamiwo Adeosun, stressed that the fight against corruption must be taken seriously by all stakeholders to address the many problems it has caused Nigeria.

He said, “We cannot really go far in achieving our objectives if we allow corruption to maintain its hold on the system.

‘That is why we are not mincing words on this issue to waive my own immunity if there is any reason to call me to question.”

The governor also commended ICPC, observing that the Commission had set a high standard in fighting corruption which should be emulated by other federal government agencies in the state.

According to him, “I must commend ICPC for the studious methods it has adopted in carrying out its three-pronged mandate of enforcement, prevention and public education. This has led to the conviction of many public officers and the prosecution of many more.

‘I have been made to understand that in the area of prevention, ICPC has carried out system studies and corruption risk assessment of a number of government agencies”

He said the state was adopting ICPC’s approach in deepening the anti-corruption war especially the setting up of the Anti-Corruption and Transparency Units (ACTU) in ministries and departments in the state.

Also commenting on the new office, the governor said it was a testament of ICPC’s resolve to diminish corruptive tendencies within the state.

Earlier, ICPC Chairman, Professor Bolaji Owasanoye, said that the new office was the beginning of a process that will end rental of office accommodation across the 15 states where the Commission was present.

Owasanoye added that two new prototype offices were at advanced stages of completion in Sokoto and Adamawa states respectively.

The new office is a one-storey building with a conference room and five other purpose built office rooms that include investigation room and detention facilities.

Present at the commissioning were chairmen and members of the National Assembly Anti-Corruption committees, top security heads including the General Officer Commander (GOC) 2 Division, Nigerian Army, Major General A. B. Omosogie, Attorneys – General  of Oyo, Ogun and Osun States, Speaker of the Oyo State House of Assembly and many other top state government functionaries.