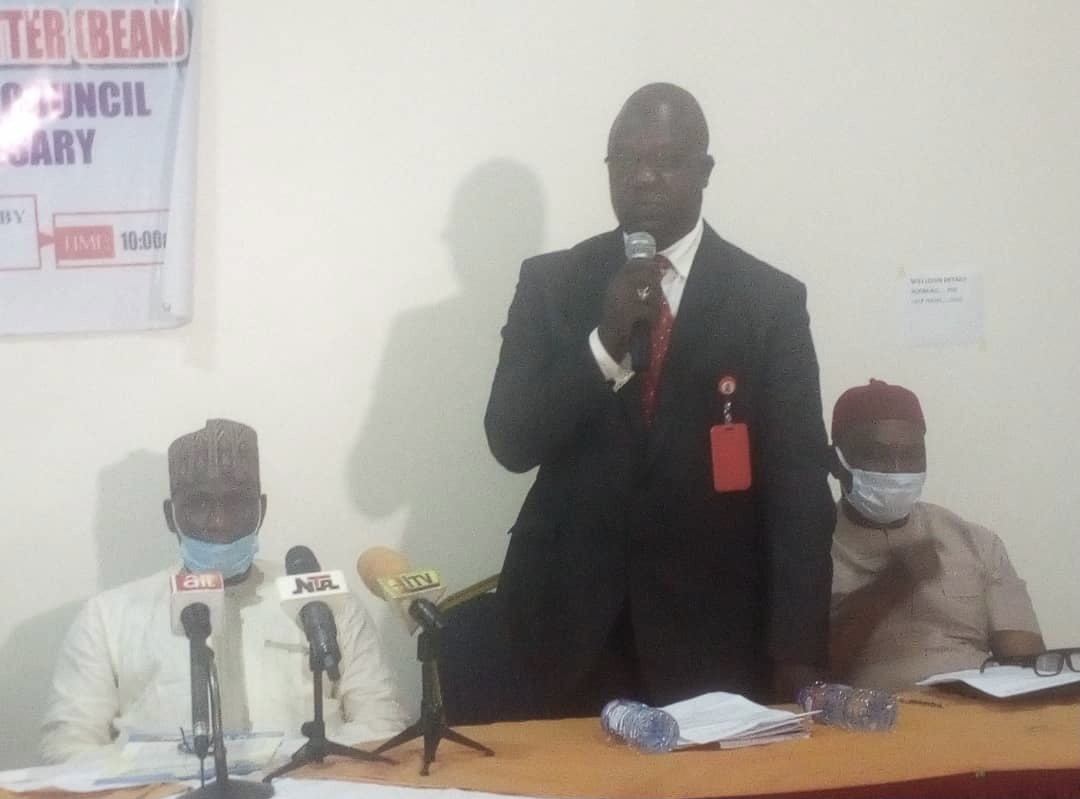 The Independent Corrupt Practices and Other Related Offences Commission (ICPC) has called on Non-Governmental Organisations (NGOs), Community Based Organizations (CBOs) and Civil Society Organisations (CSOs) to promote the National Ethics and Integrity Policy (NEIP) as it would help in building the educational sector and the nation at large.

The Chairman of ICPC, Prof. Bolaji Owasanoye, SAN, who was represented by Mr Hassan Salihu, an Assistant Director in the Public Enlightenment and Education Department, made the call while delivering a goodwill message at the unveiling of Basic Education Advocacy Newsletter, and inauguration of National Advocacy Council organised by the Association for Public Policy Analysis (APPA) recently.

Prof. Owasanoye explained the tripartite mandate of ICPC as stipulated in the Act establishing the Commission to include enforcement, prevention and public mobilization, adding that, it was within the confines of its public engagement activities that it partnered with the Association and also worked with other members of the National Anti-Corruption Coalition (NACC) to achieve some desired goals.

As a way of ‘catching them young’, the Chairman revealed that the Commission had conceptualized the formation of School Anti-Corruption Clubs as instruments of non-violence revolution against corruption in post primary institutions, and to ensure and sustain the policy of active youth participation in the fight against corruption.

Owasanoye also explained that ICPC came on board in 2000, and that in 2003 it partnered with the Federal Government to initiate the National Values Curriculum (NVC), which had been infused into different subjects in primary, post-primary schools and Colleges of Education in the country.

Earlier in his welcome address, the National President, Association for Public Policy Analysis (APPA-Nigeria) Comrade Princewill Okorie said there was a correlation between lack of education, crime, poverty and unemployment, adding that the efforts of the Federal, State and Local Governments, including international development partners, donor agencies and other stakeholders should be channelled towards making basic education delivery in the country better than what it is today.

Okorie also stated that the increasing number of out of school children now estimated at over 10.5 million was disturbing and called for urgent action by stakeholders in government and non-state actors.

He noted that there was a lack of strong national mechanism or programme in place at the federal level to make the states key into a universal approach towards limiting, preventing or stopping the problem in line with Section 2(1), (2) (3) (4) of UBE Act 2004.

He concluded that there was a gap in terms of communicating with the public on the extent of implementation of UBE policies as provided in the Act at the three levels of government.

He therefore called on stakeholders to partner with them to realize their vision.