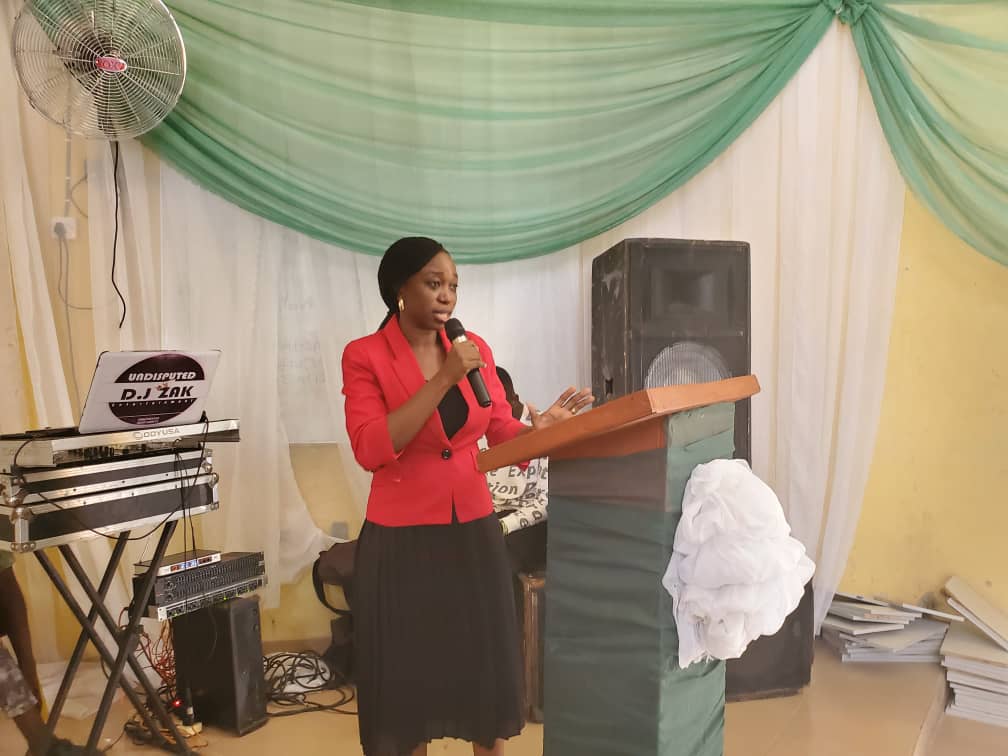 Student Unionism should be Free of Corruption – ICPC

The Independent Corrupt Practices and Other Related Offences Commission (ICPC) has charged students to always demand accountability from government or the leadership wherever they find themselves.

The charge was recently made by a representative of the Commission in Lagos State, Mrs Mary Omonoyan of the Public Enlightenment and Education Unit, at the Lagos Student’s Summit and Leadership Awards organized by the National Association of Nigerian Students to mark the International Student’s Day.

The programme, which had as its theme “Students Unionism: Pathway Towards Democratic and United Nigeria”, held at the Federal College of Fisheries and Marine Technology, Victoria Island, Lagos State.

Delivering a lecture titled “The Role of the Youth in the Fight Against Corruption” to over 200 students from various institutions, Mrs. Omonoyan urged the youths to be active members of the society, because youths are vibrant, creative and have the mental alertness for social change.

Mrs Omonoyan explained that since youths were the ones most affected by the negative consequences of corruption, and if unaddressed, it could destroy their dreams, they must play an active role in the fight against the scourge.

She concluded by recommending ways to participate in combating corruption to include not only reporting incidents of corruption, but also educating others on the dangers of corruption, participating in advocacy and electing persons of integrity into positions, and being diligent and disciplined.

She enjoined them to follow ICPC on its various social media platforms.

The NANS Chairman, Lagos, Comrade Abdulrasheed Ogunsanya, in his welcome remarks said, “contrary to expectations in some quarters, creativity, brilliance, intelligence, moral uprightness as well as academic success and decent movements towards national progress are attributes possessed by students which can be channelled into national development and the fight against corruption”.

Dr Olumuyiwa Viatonu, Director, Micheal Odetola College of Education, delivered a lecture titled “Students Unionism: Pathway Towards Democratic and United Nigeria” and spoke on the need for a general overhaul of the Education sector. He also urged for unionism that is intellectual and free of vices.

The lecture was delivered virtually to ninety-six participants, during which Omonoyan explained how Crime, Cultism and Corruption affect the country, and proffered solutions to corruption.

During the interactive session the students gave suggestions on how to fight corruption, and made a resolution not to engage in electoral malpractice during elections, nor engage in examination malpractices and cultism; but rather to have integrity and a positive mind-set while contributing their quota in the fight against corruption.

Tijani Abdulsalam, the President of the Union, in his remarks said the lecture was impactful and a call to more action by the youths.