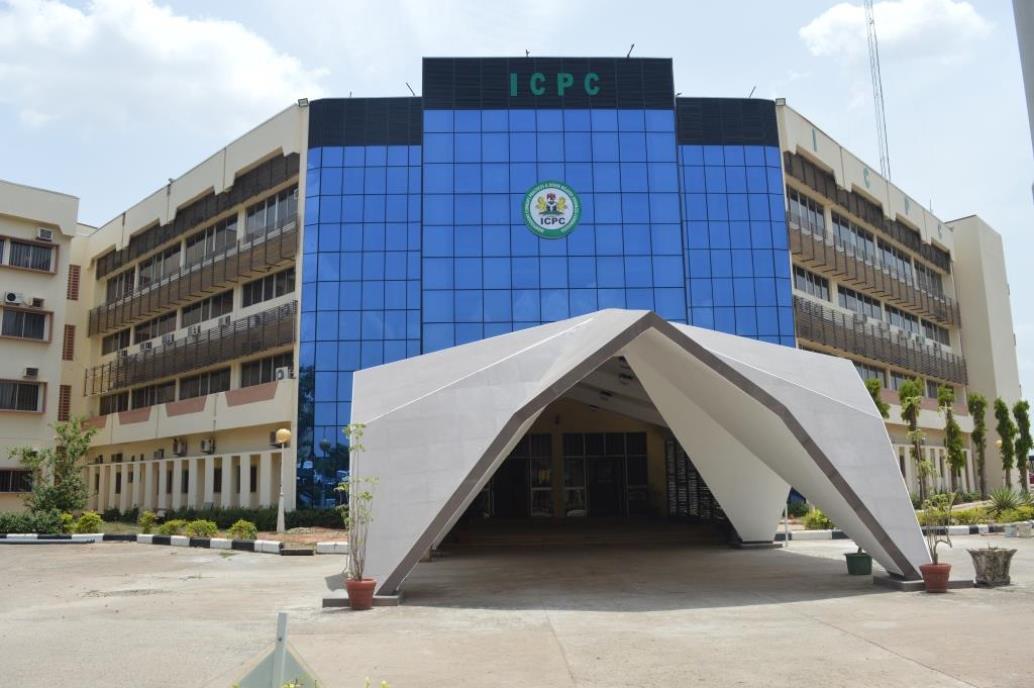 The Chairman of the Independent Corrupt Practices and Other Related Offences Commission, Professor Bolaji Owasanoye, SAN, has stated that the One Million Volunteer Network Project would be a tool for the positive engagement of youths in the advancement of national values, ethics and integrity principles in Nigeria.

Professor Owasanoye, represented by Mr. Hassan Salihu, an Assistant Commissioner of the Commission, stated this at the National Patriots Summit, during the official unveiling of One Million Volunteer Network Project recently in Abuja at an event organized by an NGO, Global Network for Sustainable Development as part of activities to mark the UN International Volunteers Day.

He emphasised that the Project was a tool that could positively engage the youths and drastically reduce numerous social vices, including lack of integrity plaguing the polity.

Owasanoye further stressed that “ICPC’s leadership is strategically and sincerely keying into the federal government’s programme and policy roadmap (2019-2023) in dealing with the decline of ethics and integrity in our society. The National Ethics and Integrity Policy is now in place”.

According to the ICPC boss “Going by the contents of the speeches delivered and the quality of participation of the event, I understand that it is non-political, non-religious, bereft of ethnicity and capable of rejuvenating the spirit of patriotism in our youths through national voluntary service”.
Owelle Rochas Okorocha, former Governor of Imo State unveiled the One Million Volunteer Network Project with a remark enjoining the Nigerian youths to embrace this project and utilise it for the purpose of advancing the country.

The event registered the participation of large number of CSOs, security personnel, youth organisations, the media and other eminent dignitaries such as Barrister Chukwuemeka Nwajiuba, Honourable Minister of State for Education; Dr. Aliyu Babangida, former Governor of Niger State; Owelle Rochas Okorocha, former Governor of Imo State; Dr. Aliyu Modibbo, former Minister of FCT, Abuja and representatives of the Secretary to the Government of the Federation, including Kano and Bauchi State Governors.