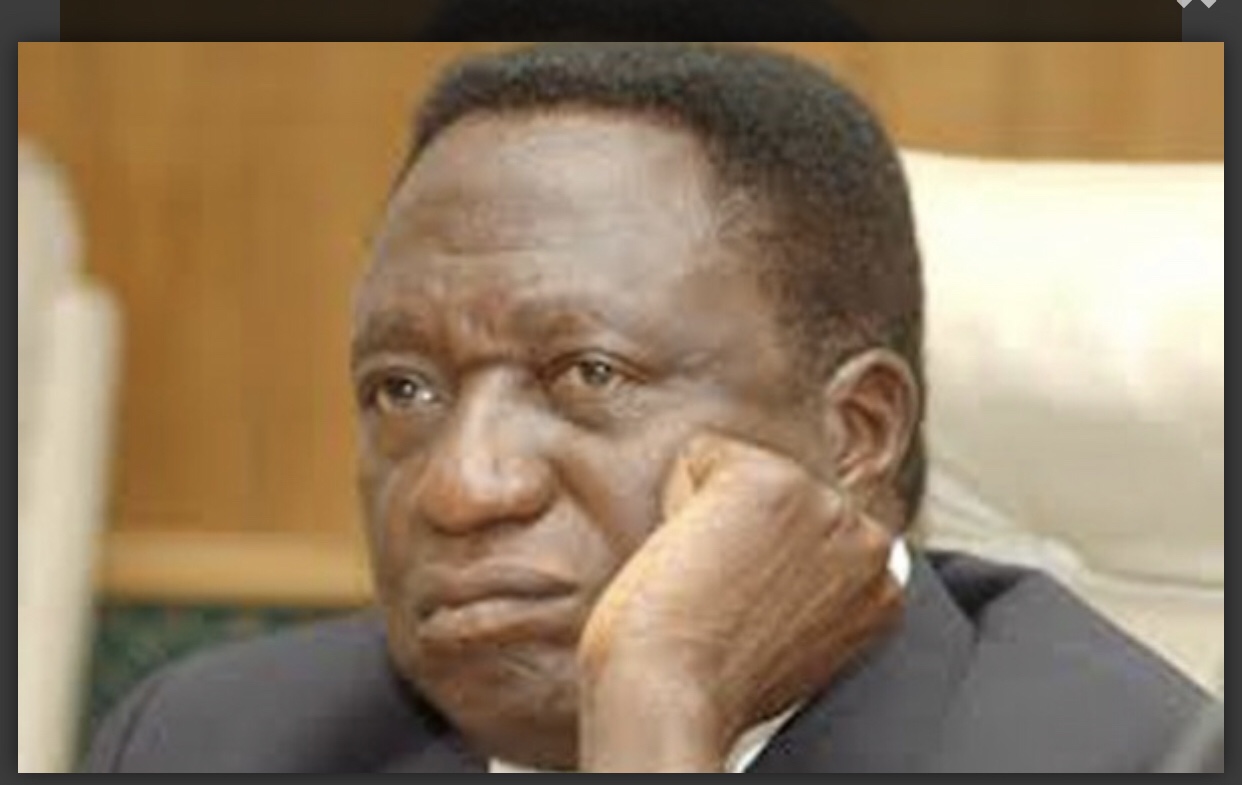 The out-of-court settlement proposed by a former Registrar of the Joint Admission and Matriculation Board (JAMB), Prof. Adedibu Ojerinde, who is alleged to be involved in N5.2 billion fraud, by the Independent Corrupt Practices and Other Related Offences Commission (ICPC) has collasped.

Ojerinde was arraigned before Hon. Justice Obiora Egwuatu of Court 9, Federal High Court, Abuja, in July 2021, by ICPC for offenses of corruption and fraud, when he headed the National Examinations Council (NECO) and JAMB.

The Commission filed an 18-count charge in which it accused Ojerinde of allegedly diverting N5.2 billion from the two agencies.

Counsel to Ojerinde, Ibrahim Ishyaku, SAN, at the resumed sitting on Tuesday, prayed the court to allow for 24-hour window for both parties to conclude a plea bargain agreement, which was granted by the court.

However, the plea bargain failed, following which the prosecution team led by Ebenezer Shogunle, moved for the trial to continue.

He said, “I regret to inform the court that there will be no plea bargain agreement in this matter. We have therefore resolved to proceed with the hearing.”

His prayer was granted by the trial judge prompting him to call the first prosecution witness, Barrister Peters Iyiola Oyewole, to the witness box to explain his role as a private solicitor to Ojerinde, when the alleged offences were committed.

Oyewole, led in evidence by Shogunle, told the court how he incorporated several companies and bought properties for the former JAMB boss.

Some of the properties were bought in the name of his law firm in Abuja, Lagos and Ghana, to hide the identity and ownership.

He told the court that Ojerinde used multiple aliases such as ‘Dibu Ojerinde, Adedibu Akanbi, Akanbi Onikanga, Akanbi Lamidi, and other fronts including his children to hide buildings, hotels, schools and private shares in companies while heading JAMB.
For instance, Oyewole who told the court that he took the witness stand in compliance with an earlier order of the court, listed the son of Ojerinde, Hon. Olumide Ojerinde, a serving House Representatives member, as one of the fronts used by the ex-JAMB chief.

Oyewole further told the court that 577,500 units of shares in Osanta Microfinance Bank at the cost of one naira per ordinary share were acquired for the accused, besides properties bought in the name of his younger brother, Alhaji Muri Lamidi and Modern Koncept Ltd. He put the share capital of the bank at N70 million.

On responses to questions from the series of documents tendered as exhibits, Oyewole was able to list out the shareholders and directors of some of the companies incorporated on the orders of the former NECO head.

Even though he told the court that Ojerinde didn’t appear as a director/shareholder in many of the documents tendered, all the names were supplied to him by the accused.

The court heard that the documents for the companies and houses were all transfered to Ojerinde through his sons and some, directly, after the completion of the transactions.

The witness also told the court how his services were not pro bono as he was paid through several bank drafts issued by one Dr Olabisi Jimoh on behalf of Ojerinde.

17 pages of photocopies of different bank drafts issued to the witness were tendered as payment for his services.

Counsel to Ojerinde, Isyaku asked for a new date to cross-examine the witness as he told the court that he does not have all the documents tendered by the prosecution. The matter was then adjoined to 4th and 5th April, 2022 for continuation of hearing.