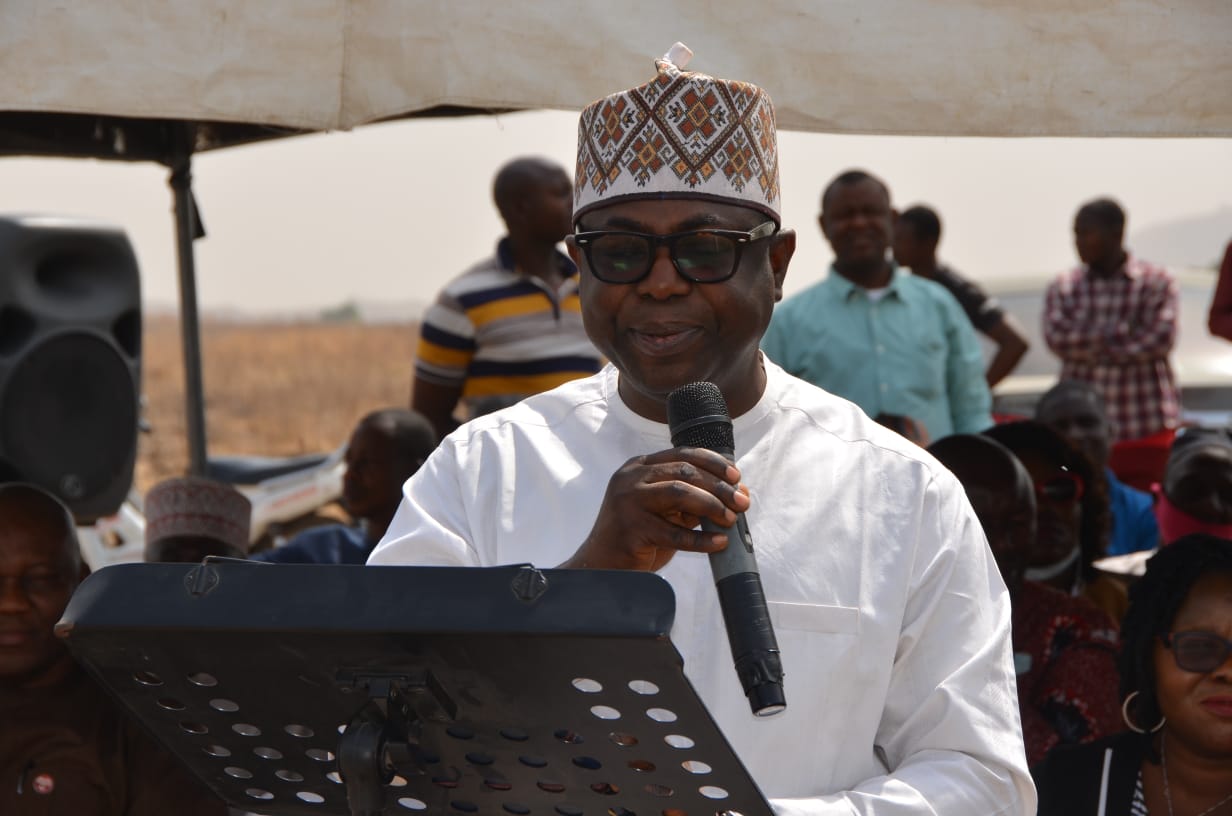 The Chairman of the Independent Corrupt Practices and Other Related Offences Commission (ICPC), Professor Bolaji Owasanoye, SAN, has warned the developer and promoters of the Federal Radio Corporation of Nigeria (FRCN), Multipurpose Cooperative Housing Estate not to engage in substandard work.

Owasanoye, who gave the charge during the official Ground-breaking Ceremony of the Estate in Wurna District, Gwagwalada, warned that the Commission will not hesitate to prosecute anyone involved in corruption in the execution of the project.

The chairman, who was represented at the ceremony by the President of the ICPC Multipurpose Cooperative Society, Barrister Joshua Wakili, lauded the efforts of the Executive of FRCN Cooperative Society for coming up with a project that will help bridge the national housing deficit.

He said, “This is a lofty project that supports the welfare and economic development of staff of FRCN. This project also supports the national housing project of Nigeria. It is now possible for the vulnerable members of the public and low income earners to have houses of their own.”

He said that the ongoing work in the estate which sits on 41 hectares, was possible through the efforts of ICPC that led to the recovery of the land from encroachers.

He said, “The current executives inherited a disputed land and many allegations of corruption from members of the cooperative. However, ICPC was able to help resolve all the issues with land, including getting us compensations from the encroachers.”

The ceremony witnessed the naming of a major street in the estate as ‘ICPC Street’ as a show of appreciation to the Commission.

Agbenson, urged members of the cooperative to either use their national housing fund to start building or personal savings rather than wait for lump sum of money.

The representative of the Permanent Secretary, Federal Ministry of Information and Culture, Mrs. Bunmi Morgrich, in her goodwill message said that it was noteworthy for the members of the cooperative society to own houses in Nigeria, when housing is difficult to come by.