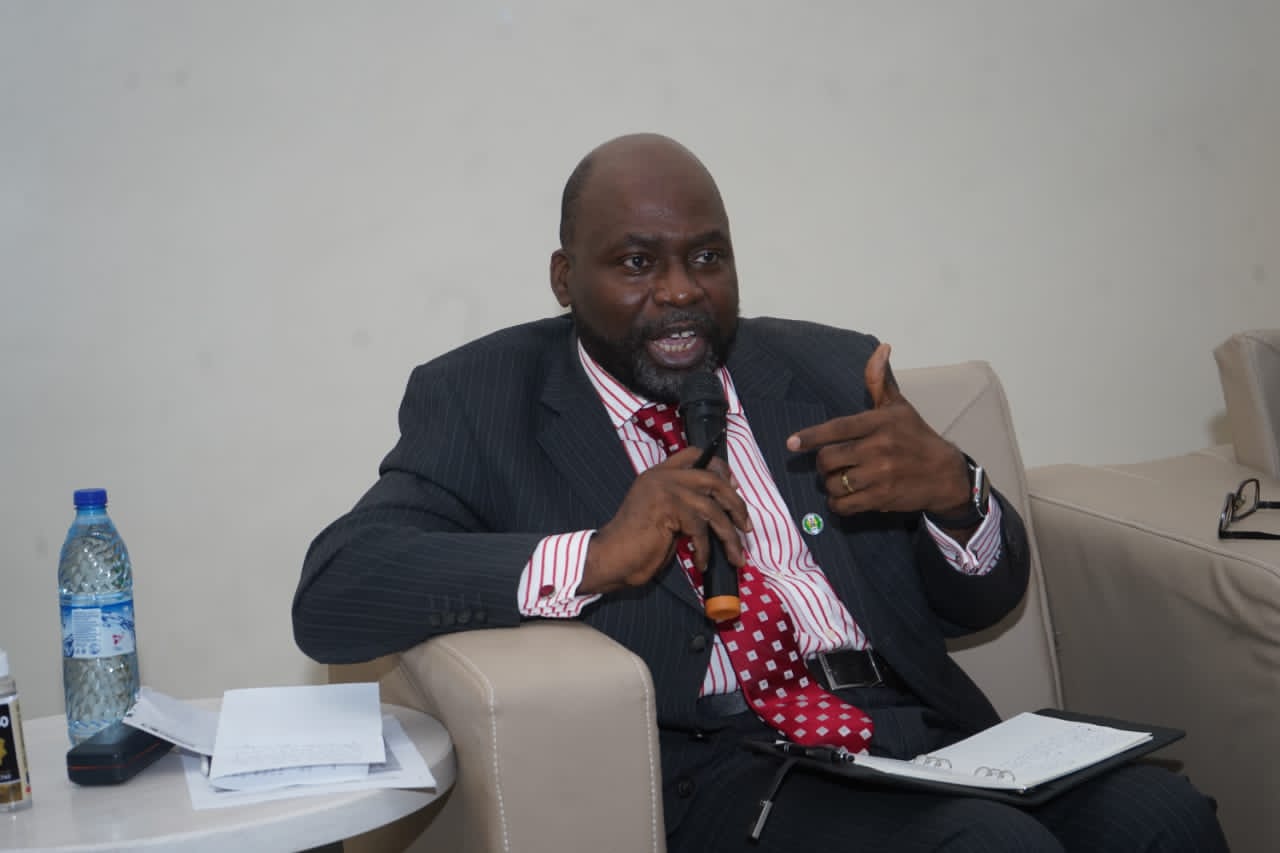 The Independent Corrupt Practices and Other Related Offences Commission (ICPC) has disclosed that it willintensify its ongoing investigation of completed but un-occupied estates in the country as part of measures to address Illicit Financial Flows (IFFs).

The Director of Asset Tracing, Recovery and Management (ATRM) of ICPC, Mr. Adedayo Kayode, made this known at the opening of a two-day capacity building for investigators, prosecutors and tax inspectors on IFFs organised by the Commission in collaboration with the Ford Foundation.

Presenting a paper titled “Illicit Financial Flows in Real Estate”, Kayode identified the continuation of on-going investigation of completed but un-occupied estates across the country as a solution in tackling the menace.

“The ICPC in accordance with its mandate to curb corruption is presently investigating cases of myriad of completed but abandoned estates scattered around the Federal Capital Territory with the intention of identifying those that instruments of IFFs.

“Furthermore, we are collaborating with the National Assembly to investigate, study and promulgate appropriate legislation to stem the tide of corruption in the real estate sector. We need a coordinated and concerted approach to fight IFFs: the law enforcement agencies need continuous investment in capacity building to trace and follow the money, their need for implementation and investigation of breaches of the Beneficial Ownership rule, data availability is a must and intelligence sharing,” the director stated.

He listed other solutions to combating IFFs to include: implementation of sanctions on land holding without development after prescribed number of years; enforcement and compliance investigation of Capital Gain Tax on Real Estate transactions; strengthening international cooperation on investigation of cross-border real estate purchase transactions; full implementation of beneficial ownership regulation, and regulation of Foreign Exchange trading and movement.

Kayode, who noted that IFFs are laundered in order to disguise or conceal illicit origins, lauded the effort of government in the recent SIM card/NIN matching and deactivation of non-compliance as a good step in the right direction.

“The laundering activity is conducted in collaboration with real estate developers and accomplices in the Land Administration departments.

“Launderers of illicit wealth in the Nigerian real estate sector often engage in cash purchases which are done through the use of foreign exchange often procured from Bureau De Changes. Often times after purchase, the property titles are not changed to reflect the new ownership.”

Earlier in his opening remarks, the Chairman of ICPC, Prof. Bolaji Owasanoye, SAN, decried the impact of corruption, illicit financial flows and tax evasion on the economy, noting that they have resulted in massive resource leakages and hampered the development of the country.

According to the ICPC boss, “The IFFs impact a country’s economic and social development in a myriad of ways. Undocumented flights of wealth to and from – as well as within a country – have severe repercussions on government revenues, wealth that could otherwise be invested in public spending and other forms of economic and social reforms.

“Nigeria is losing billions of dollars from expected revenue due to poorly structured contractual agreements and tax laws which encourage IFFs. The drain on resources and tax revenues caused by IFFs has thwartedthe expansion of basic social services and infrastructure programmes that are targeted at improving the wellbeing and capacities of all citizens, in particular, the very poor.”

He added that new paradigms and policies to counter IFFs would be established to produce an unbroken chain of work from tracing, freezing, seizing, confiscation and recovery of illicitly-obtained assets, through transparent management and liquidation of such assets, to distribution of the proceeds to high-priority development needs.

Also speaking at the capacity building on IFFs, the Chairman of Inter-Agency Committee on Stopping Illicit Financial Flows from Nigeria, Dr. Adeyemi Dipeolu, disclosed that poorly negotiated and hidden contracts contributed to the IFFs.

“This capacity building is being organised to help investigators, prosecutors and tax inspectors to deal with IFFs. We want to develop core people who will make sure that agreements signed for the country and government do not lead to illicit financial flows,” he remarked.