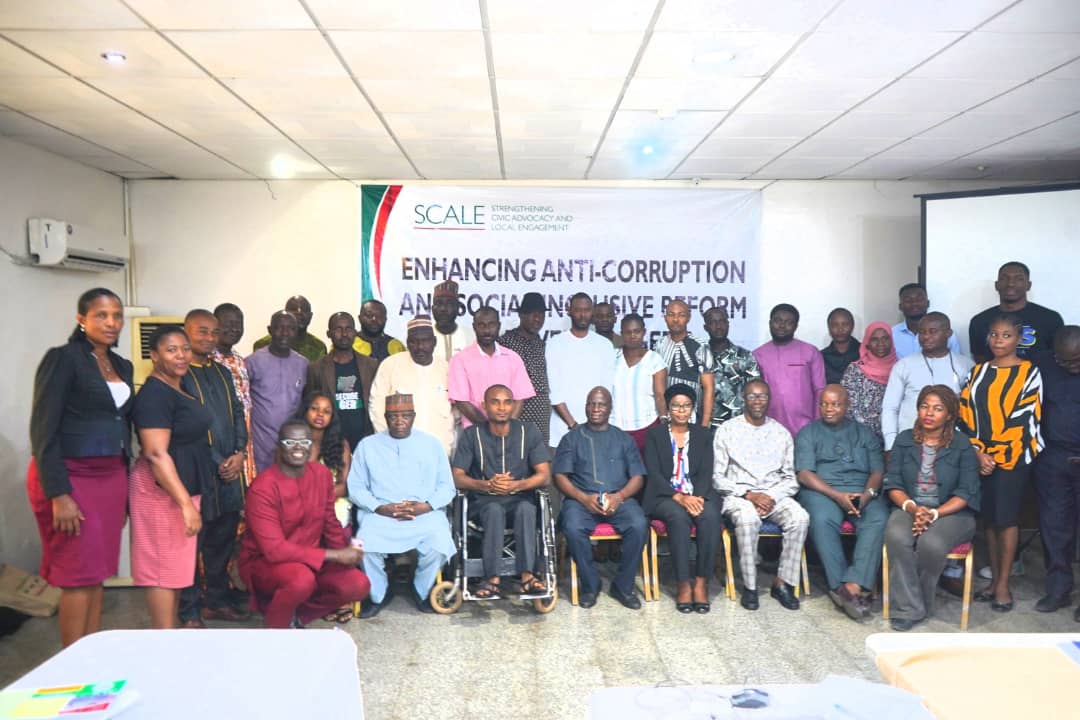 The African Network for Environment and Economic Justice (ANEEJ) has stated that the recently passed Proceeds of Crime (Recovery and Management) Act (POCA) will boost the work of the Independent Corrupt Practices and Other Related Offences Commission (ICPC) in curbing corruption in Nigeria.

Speaking during a capacity building for Civil Society Organisations and Media on Anti-Corruption Issues and Social Inclusiveness Reform Initiatives in Nigeria, ANEEJ’s Executive Director, Rev. David Ugolor stated that the new Act would serve as a good working instrument for ICPC to solve corruption problems in Nigeria.

“As you know, the Proceeds of Crime Bill has just been signed into law by President Muhammadu Buhari which gives a working instrument for the anti-corruption agencies like the EFCC, ICPC and CCB to work collaboratively and solve corruption problems in Nigeria.

Since POCA has been passed and accented to, there are others on the queue such as the Whistleblower Protection Bill and the Witness Protection Bill. Rev. Ugolor, who also identified lack of synergy amongst various CSOs and government agencies as the major factor limiting effective anti-corruption advocacy, harped on the need for CSOs and journalists to have verse understanding of anti-corruption and social inclusive reforms issues.He added, “Once they have the right knowledge and skills to engage government collaboratively based on existing data, they will be able to carry out evidence-based advocacy for reforms.

Then, they can also influence the development of policies, passage of laws on anti-corruption and social inclusive reforms issues.”In her remark, the representative of ICPC, Mrs, Anike Adeshina explained how the Commission “is mindful of the need to continually strengthen its existing synergy with ANEEJ and other civil society organizations with related missions”.

“Part of the duties of ICPC as stated in Section 6(e-f) of the Corrupt Practices and Other Related Offences Act 2000 is “to educate the public and against bribery, corruption and related offences” and “to enlist and foster public support in combating corruption”.

“In pursuance of this mandate, the Commission has continued to engage and encourage the constructive push by NGOs like ANEEJ and others of like passion in its preventive, enlightenment, enforcement mandate and other lawful activities on and around tackling corrupt practices and other related offences.”

She further stated that the Commission recognized the critical role that CSOs and the media have to play in deploying guided interventions for good governance, amplifying voices against corruption, and securing active participation for promoting socio-economic development.