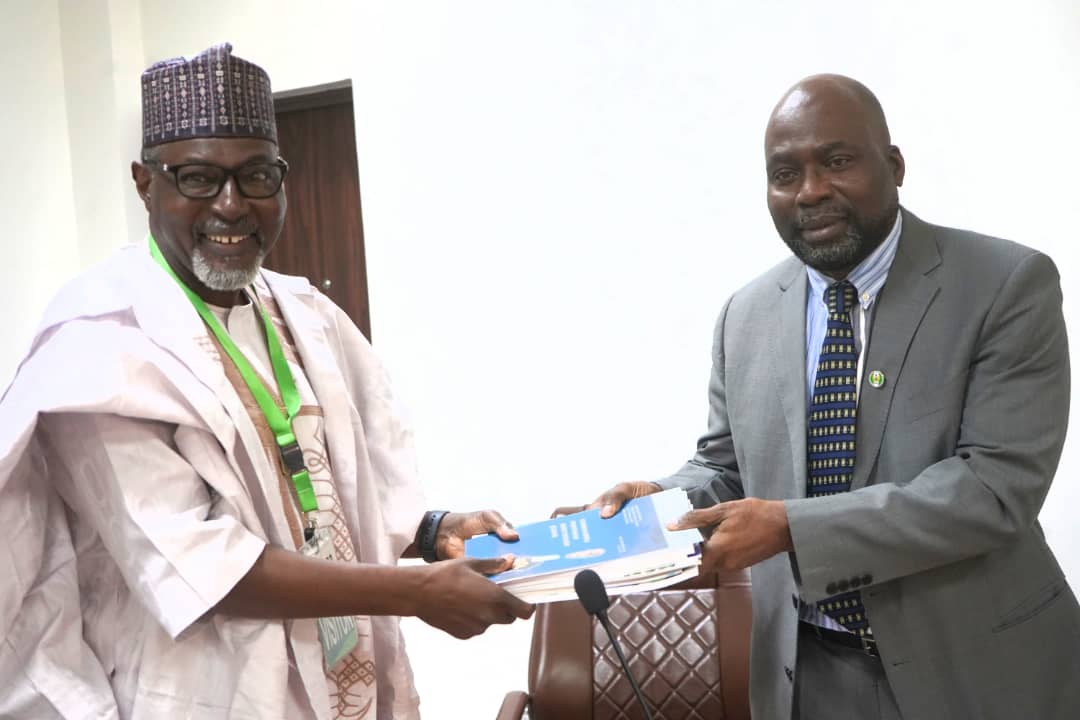 Illicit Money out of Africa more than development Grants – ICPC

The Chairman of the Independent Corrupt Practices and Other Related Offences Commission (ICPC), Prof. Bolaji Owasanoye (SAN), has stated that Illicit Financial Flows (IFFs) out of Africa far outweighed grants from international development partners to the continent.

Owansanoye said this during a meeting with the leadership of the Directorate of Technical Cooperation in Africa (DTCA) at the Commission’s headquarters in Abuja recently.

He decried the challenge facing the African continent on IFFs and expressed hope that a collaboration with DTCA in terms of peer learning, sharing of information, intelligence and experiences could go a long way in addressing the menace.  “ICPC is the Secretariat for the inter-agency committee on IFFs in Africa and one of the biggest problems that Africa is facing is the issue of capital flight.

The amount of capital that leaves Africa is far more than the development grants that it gets, and this has been a recurrent issue over the years. “We are not averse to having a collaboration with DTCA because we have our foot on the ground. We will designate officers to look at the broad landscape and areas of collaboration,” he said.

Earlier in his address, the Director-General of DTCA, Ambassador Rabiu Dagari stated that they have the capacity to integrate all Africans together on issues of corruption in the overall interest of the development of the continent.

“I want to see how we can work together. We can develop content papers and then reach out to other African countries for their participation with you to share ideas and to see the problems being encountered and ventilate and see what really needs to be done to reduce the level of corruption in the African continent that is holding us back.”

While encouraging ICPC and other anti-corruption agencies to expand widespread advocacy in their fight against corruption, Ambassador Dagari also appealed to the Federal Government to grant DTCA access to funds domiciled with the Nigeria’s Technical Corporation Fund (NTCF) saying that would help in some of the areas of collaborations being looked at.

Also speaking at the meeting, the Provost of the Anti-Corruption Academy (ACAN), Professor Olatunde Babawale, who responded to an earlier appeal made by the DTCA delegation for capacity trainings offered by the academy, noted that the ICPC academy had developed cost effective and hybrid programmes that DTCA can take advantage of.