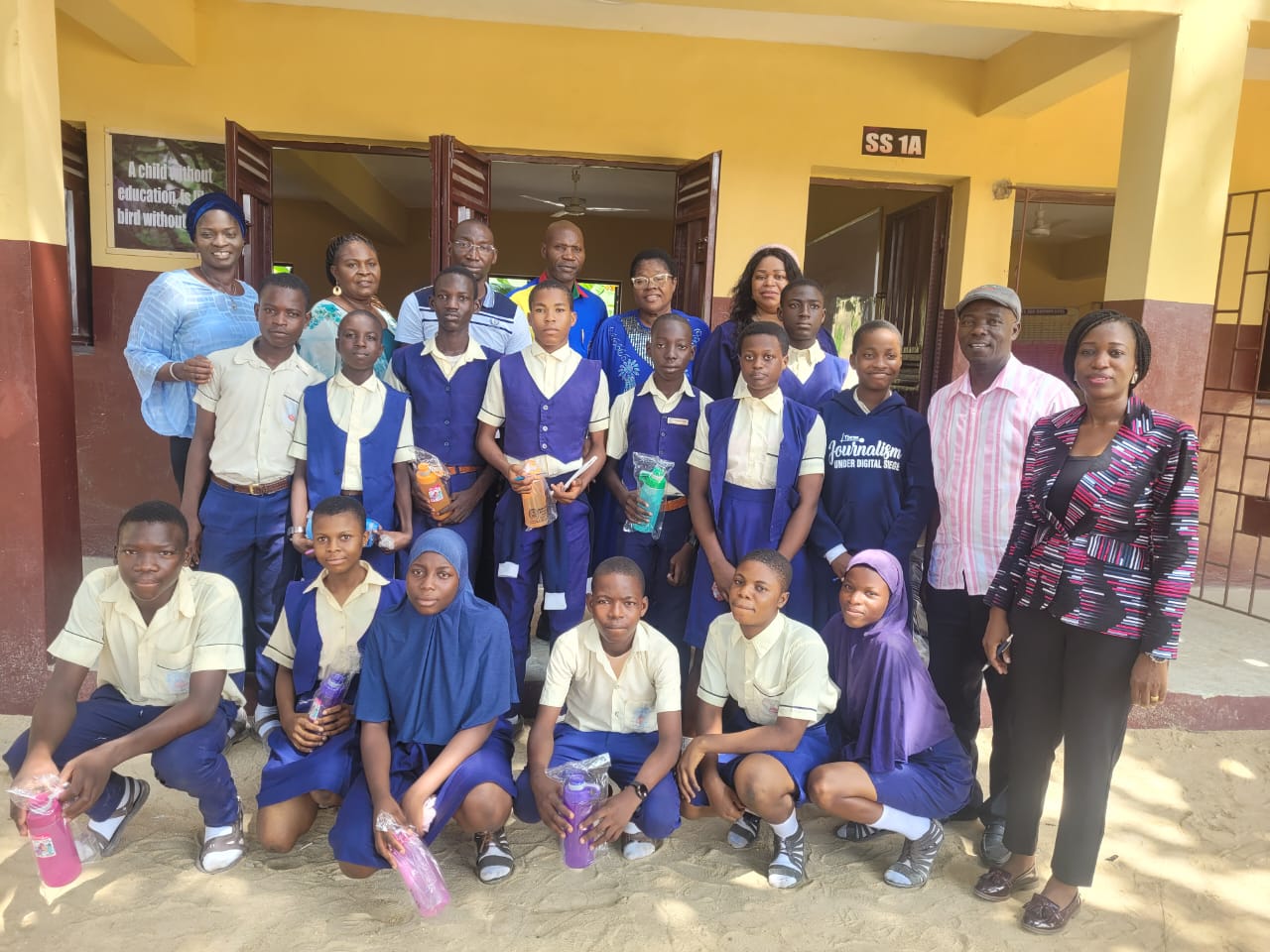 The Independent Corrupt Practices and other Related Offences Commission (ICPC), as part of its public enlightenment and education function, has urged students to practice integrity and shun all forms of corrupt practices and anti-social behaviour.

ICPC gave this admonition through Mrs Mary Omonoyan and Mrs Dubem Odega of the ICPC Lagos State office, who spoke while inaugurating the Students Anti-Corruption Clubs (SACs) in four different schools. They emphasised the need to be watchdogs on corruption at home, school and anywhere else they find themselves.

They explained that the fight against corruption should start with the students, themselves who should first be persons of integrity, then spread the message to the community, from person to person or through various social media platforms.

The students were encouraged to speak up for what is right and resolve to practice integrity, as it will make people trust and entrust them with greater responsibility. They should imbibe hard work, honesty, contentment, concern for others, family, religious and traditional values.

The inauguration was witnessed by the officials of the schools – Principals, Vice-principals and teachers – all of whom expressed optimism that this was the best time to catch the children young by launching the SAC. They promised to initiate programmes that will pass integrity issues and the ills of corruption as it relates to the educational system.

The students, having heard from the Commission, resolved that they were not too young to fight corruption, and that they would uphold the virtues of integrity, honesty and good character in all they do, especially as it pertains to exam malpractice.

Branded ICPC water bottles were distributed to the students.