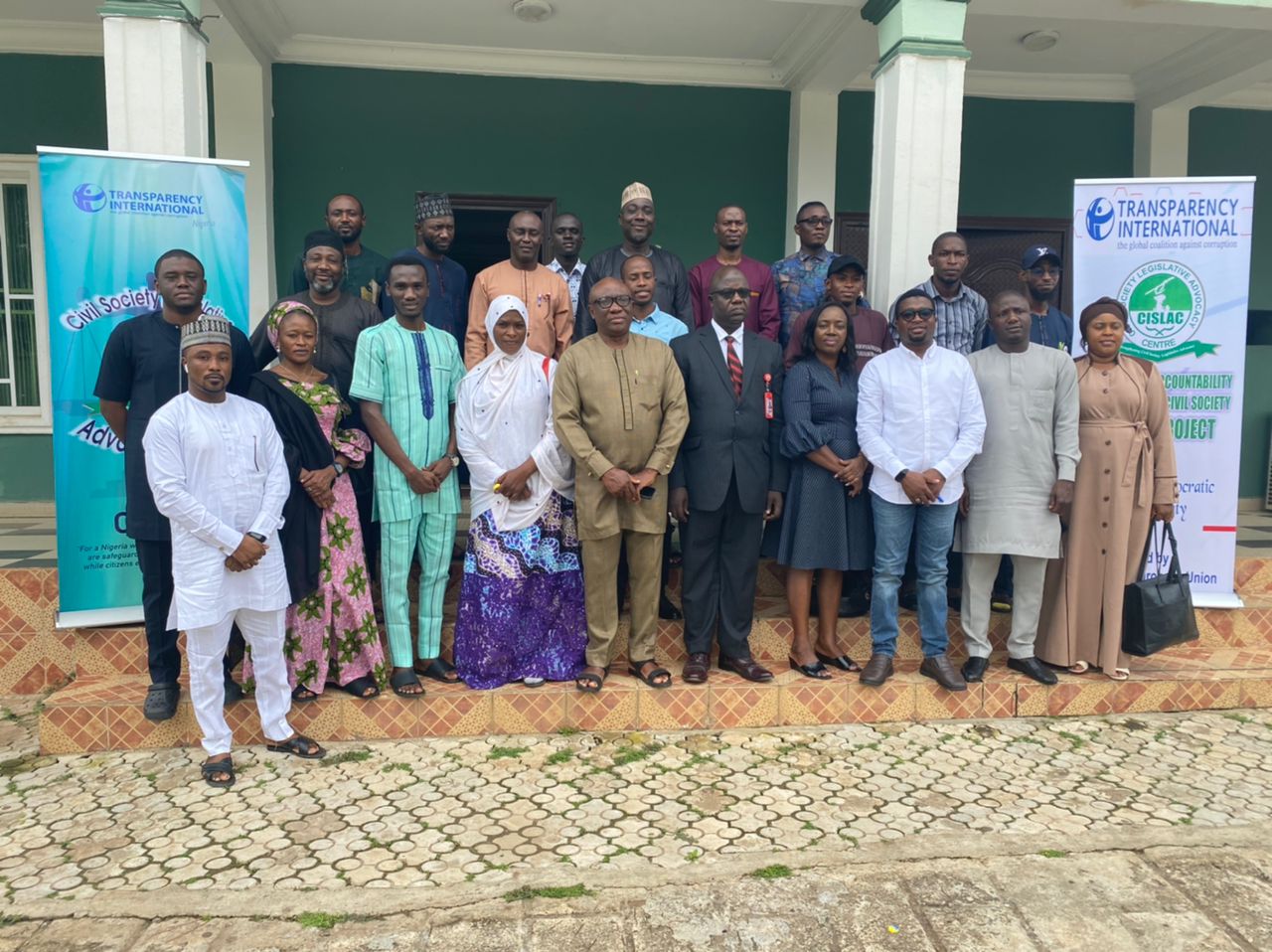 The Executive Director of the Civil Society Legislative Advocacy Centre, the Nigeria’s Chapter of Transparency International, Comrade Auwal Musa Rafsanjani has commended the participation of Independent Corrupt Practices and Other Related Offences Commission (ICPC) and other anti-graft agencies in restraining vote-buying during the just concluded Osun state election.

Comrade Rafsanjani, who stated this recently at a working group meeting under the “Strengthening Accountability Networks Among Civil Society (SANCUS) Project” recently held in Keffi, Nasarawa State, stressed that the alleged vote-buyers arrested by ICPC and other anti-corruption agencies should be prosecuted and convicted without hesitation.

According to Rafsanjani “If you look at Osun State elections, you notice rampant vote trading. We noticed anti-graft agencies making arrests and we commend them. However, we need to see the prosecution and conviction of those offenders as well as the politicians sending these individuals on these errands”.

In his remarks, the ICPC representative at the working group meeting, Mr. Hassan Salihu, an Assistant Director, stated that there were ample examples that political corruption and illicit financial flows has negative effects on the choice of the electorates.

Salihu stressed that “The givers and takers of dirty money for vote-buying purposes are corrupt people, whose offences are punishable under sections 8-26 of the Corrupt Practices and Other Related Offences Act, 2000. Nigerians require political integrity as quality for the election of leaders capable of confronting the menace of political corruption”.

It is important to note that in 2021, CISLAC/TI Nigeria assigned ICPC to present, on behalf of the Nigerian anti-graft agencies, the expected role in solving the problem of dirty money in Nigerian political financing.

Participants of the Working Group Meeting were drawn from the Nigeria Police Force, the Senate and House Committees on Anti-Corruption and Financial Crimes, NFIU, the Civils Society Organisations and the Media.