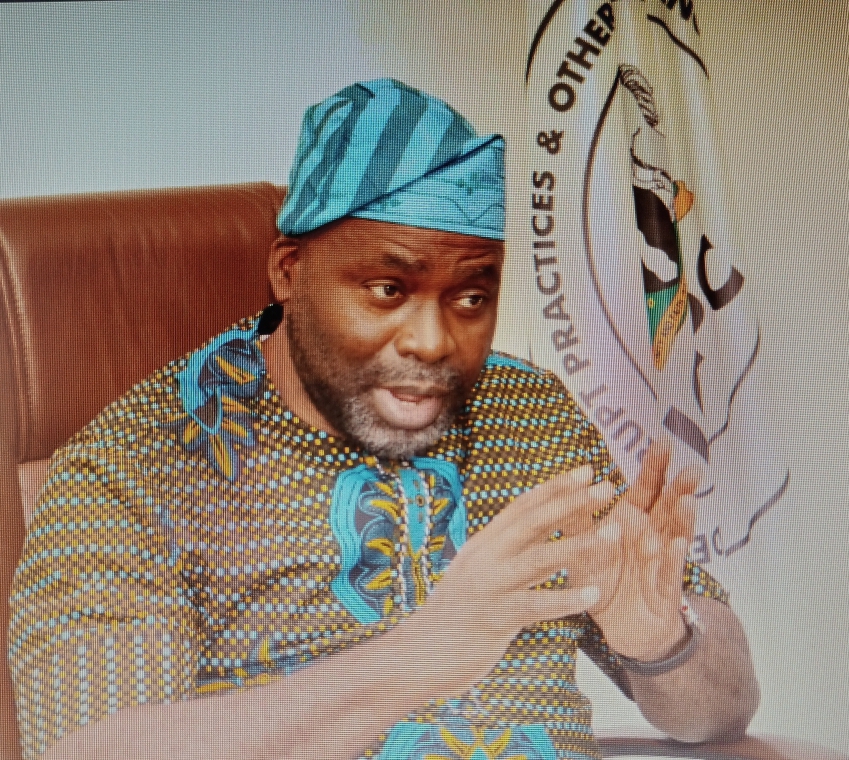 The Chairman of the Independent Corrupt Practices and Other Related Offences Commission (ICPC), Prof. Bolaji Owasanoye, SAN has inaugurated a 14-man Asset Disposal Committee to manage assets forfeited to the federal government.

Speaking at the ceremony which held at the ICPC headquarters in Abuja, Prof Owasanoye said that to ensure transparency and accountability in forfeited assets, the Proceeds of Crime Act (POCA) mandated the creation of an Asset Disposal Committee in every agency to manage recovered assets.

“For the purpose of putting sanity and clarity in the entire process, one of the things POCA mandated is the creation, in every agency, of a department to manage recovered assets. By law, all the agencies that recover must have a department to manage assets. For example, if a perishable item is recovered, the agency has the power to dispose of them immediately”.

He said the inauguration of the Committee was aimed at ensuring proper coordination of the disposal of recovered assets and promoting a harmonized and transparent procedure that would safeguard the assets recovered by the Commission.

According to the Chairman, for the purpose of ensuring due process and transparency in the disposal of forfeited assets, members of the committee are drawn from amongst Hon. Members and Management Staff of ICPC, representatives of the Bureau of Public Procurement (BPP), Nigerian Labour Congress (NLC), Nigerian Union of Journalists (NUJ), and Civil Society Organisations (CSO).

“In order to push some transparency, the Commission decided to invite some external stakeholders from the media, workers, and civil society. For the external people, the intention is that the same institution will substitute someone else every year, the whole idea is that people should not become institutional”.

The ICPC Chairman urged the Committee to serve the country and ensure transparency and accountability in the entire process,
“Our mandate is to ensure transparency in the disposal of forfeited assets, and I urge you all to work as a team in that regard”.

In compliance with POCA, ICPC designed the asset management disposal guideline and formed a broad base Committee for transparency and Accountability.

Also, the Chairman made it known that the Commission has written to the office of the Accountant General to designate an account that will be called Confiscation Account, to be domiciled in the Central Bank of Nigeria.