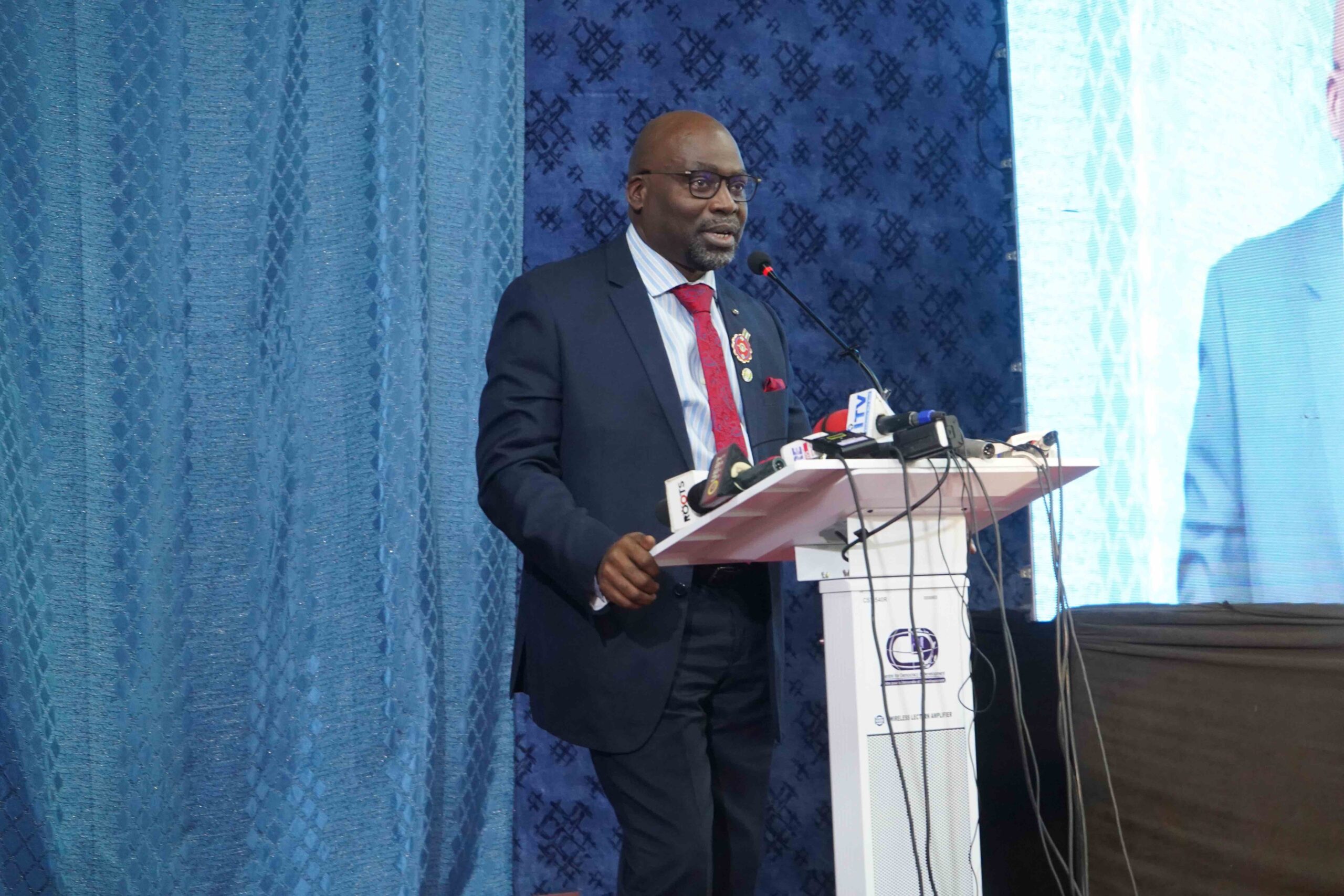 The Independent Corrupt Practices and Other Related Offences Commission (ICPC) has declared its readiness to deploy visual aids to document cases of vote-buying in the 2023 general election.

The Chairman of the Commission, Prof. Bolaji Owasanoye, SAN, OFR, disclosed this at a stakeholders’ summit on addressing the influence of money on the 2023 general election organised by the Independent National Electoral Commission (INEC) at the NAF Conference Centre, Abuja.

The move, according to him, is one of the Commission’s plans to support INEC to monitor compliance with the extant provisions of the electoral act.

He said, “We will support the INEC in monitoring compliance before, during and after the elections. We have been deploying and we will continue to deploy officers for election monitoring with visual aids to document vote-buying because sometimes you cannot immediately enforce during the process but after.

“As you know, elections may be extremely volatile and emotional, so the recording of the process of what we find will enable us follow up activities as we had in Ekiti, Anambra and Osun elections.”

The ICPC boss also stated that intelligence gathering concerning the campaign finances of all the political parties in the country was ongoing just as he promised that the Commission was ready to give its best in supporting INEC to deliver credible elections in 2023.

He said, “We will be assessing INEC’s political financing report. We are in this position because of the access we have to records and intelligence to benchmark what is submitted against the reality of what we saw moving and this will be very helpful in crossing the Ts and dotting the Is, in affirming or challenging the credibility of reports that have been submitted.”

In his remarks, the Chairman of INEC, Prof. Mahmood Yakubu, expressed concern over the negative role money plays in the country’s electoral processes.

He said, “The negative role of money in elections goes to the very heart of our democracy. It destroys the very basis of democratic elections which is that citizens should freely choose those who exercise power on their behalf. Even more worrisome is the high prospect that criminal money may find its way into our elections through money laundering”.

He added that the electoral body had also put in place some technical measures to curb vote trading while soliciting the support of security agencies to restrain the influence of money in elections.

“Let me reiterate the Commission’s resolve to continue to employ both technology and administrative measures to strengthen Nigeria’s electoral process. I assure Nigerians that preparations for the 2023 General Election is on course and we shall not be swayed from that course.

“Nigerians should be rest assured that the BVAS has come to stay. Electronic transmission of results has come to stay. Public display of Polling Unit results through the IReV has come to stay. With today’s initiative, the elimination of negative use of money in our electoral process will be tackled head-on,” the INEC chairman assured.