Blown Out like a Candle In the Wind: A Tribute to Innocent Chukwuma 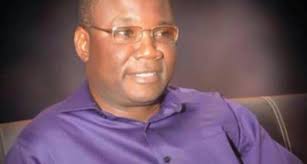 The death of Innocent Chukwuma hit the airwaves early on Easter Sunday, 4th April 2021. Coming after the sudden death of another illustrious activist, Yinka Odumakin on 2nd April, 2021, news of the death of Innocent the next day suggested that fate was being unfair to Nigeria taking away two patriotic and eminent Nigerian activists – […] 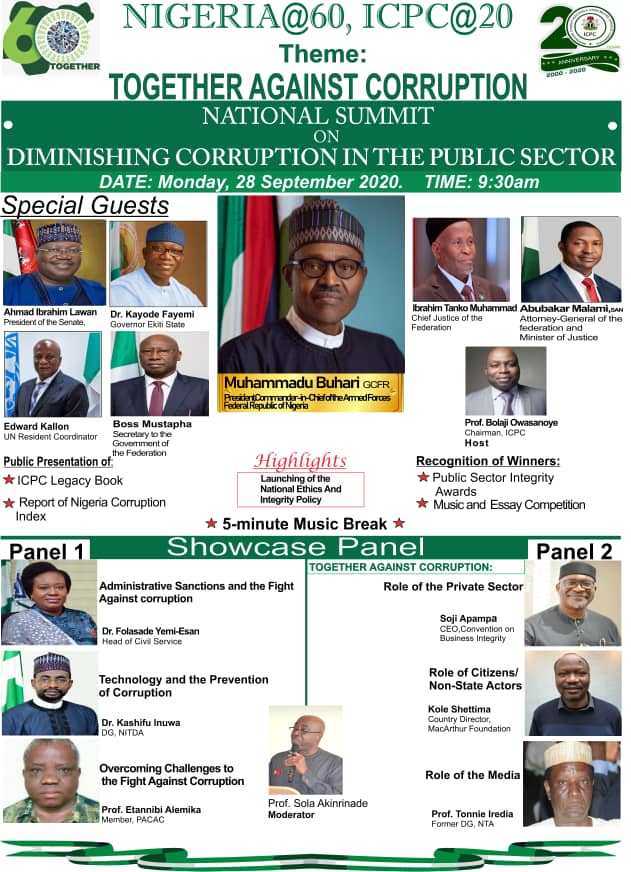 As part of activities marking its 20th Anniversary celebration and Nigeria’s 60th year of nationhood, the Independent Corrupt Practices and Other related Offences Commission (ICPC), in collaboration with the Office of the Secretary to the Government of the Federation (OSGF), recently convoked the 2nd National Summit on Diminishing Corruption in the Public Sector at the […] 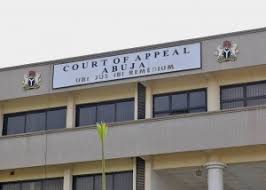 The Court of Appeal has sustained the 15 years jail term handed down to three staff of Tai Solarin College of Education (TASCE) who were convicted of defrauding the school of N6.6 million by an Ogun State High Court. One of the convicts, Temilade Yusuf, who was dissatisfied with the sentencing, had approached the Ibadan […] 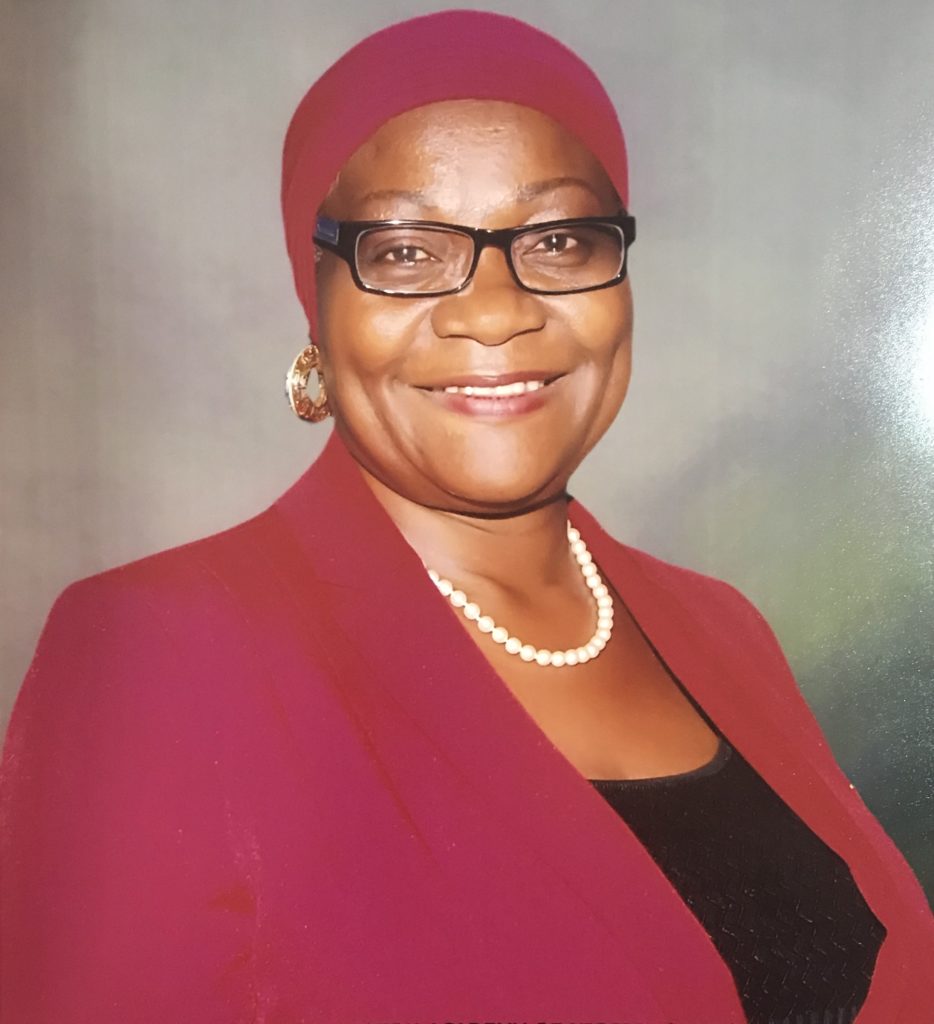 It is that time of the year again when issues affecting women occupy centre-stage in the global community at least for twenty-four hours.  8th March of every year is designated by the United Nations as the International Women’s Day.  It is a day for celebrating achievements of women across socio-cultural, economic and political spheres, while […]

Establishment, Impacts and Challenges of Anti-corruption and Transparency Units (ACTU)

Efforts to tame the scourge of corruption in Nigeria is associated with rhetoric; “fighting’’, ‘’combating”, ‘’the war against’’ or ‘’the battle against’’ are some of the most common ones. The use of these words invokes pictures of an enemy that can be defeated. In the same way, the idea of corruption as a cancerous ill […]