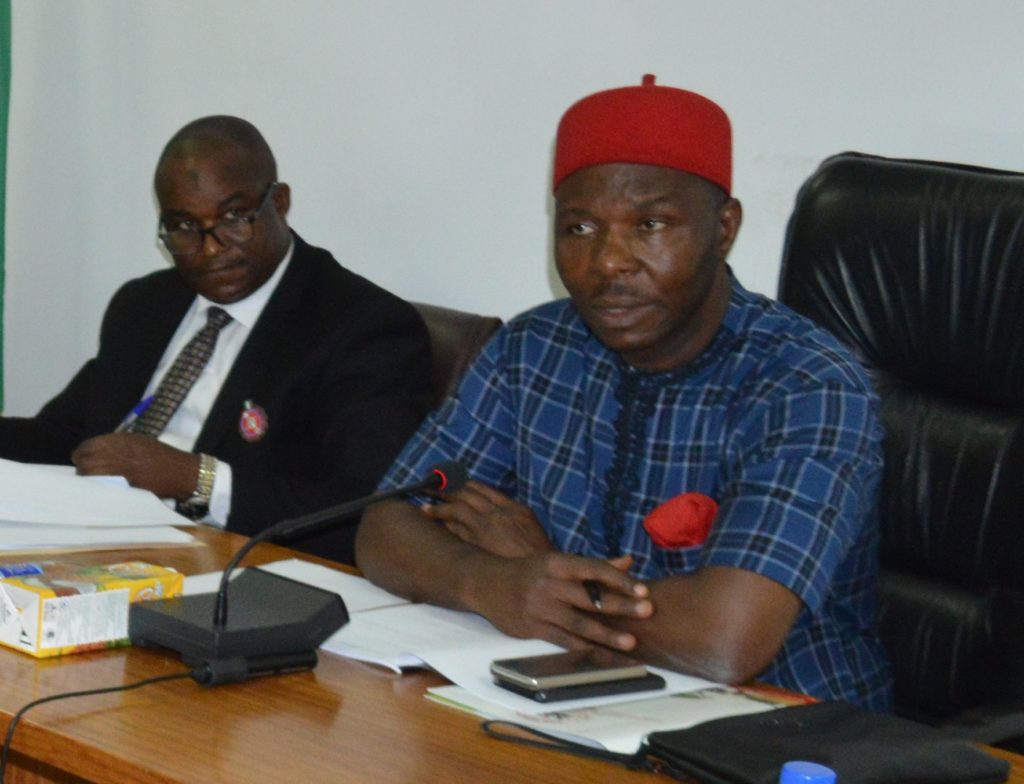 The Chairman, Senate Committee on Anti-corruption and Financial Crimes, Senator Chukwuka Utazi, has commended the efforts of the Independent Corrupt Practices and Other Related Offences Commission (ICPC) in the fight against corruption even as he charged the Commission to enhance its effort to rid the nation of corrupt practices. He made the commendation during an […]