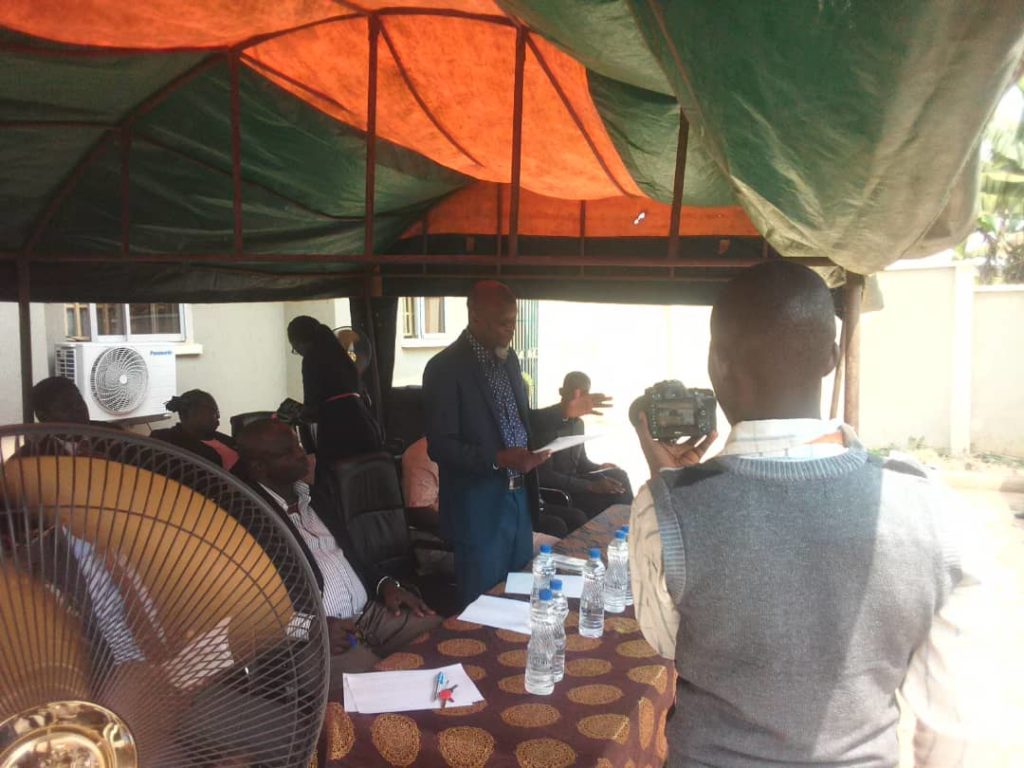 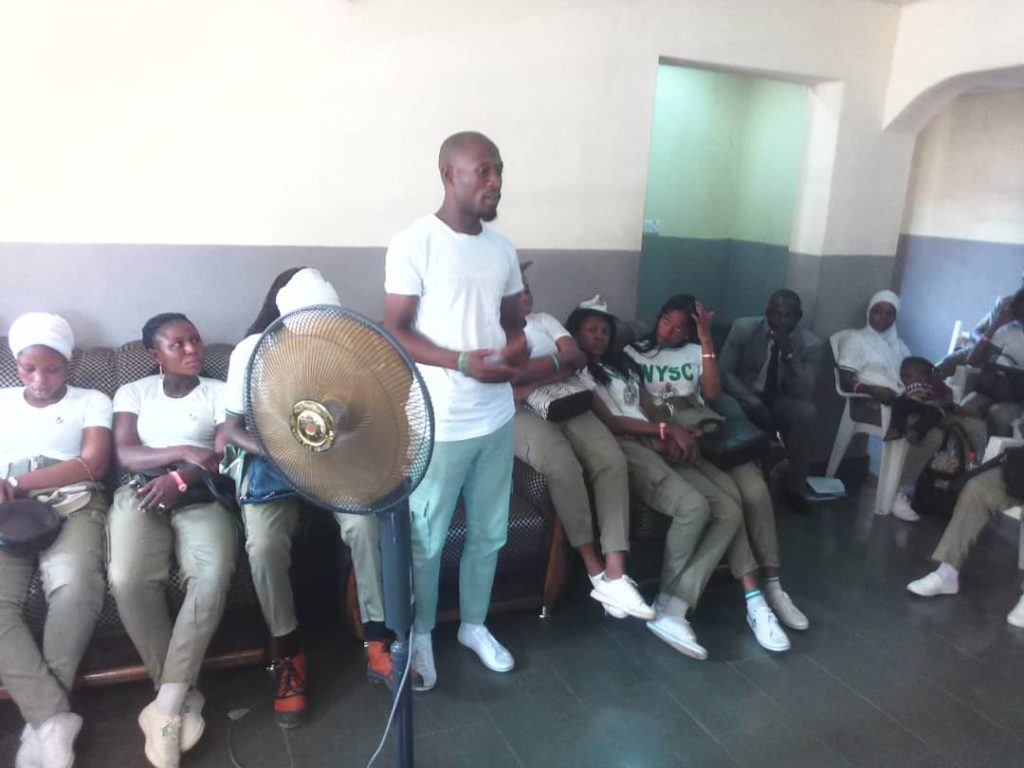 In a show of eagerness to fight corruption in their places of primary assignment, no fewer than 40 members of the Anti-Corruption Community Development Service (CDS) group of the National Youth Service Corps (NYSC), in Olorunda Local Government Area of Osun State recently paid a solidarity visit to the Osun State Office of the Independent […] 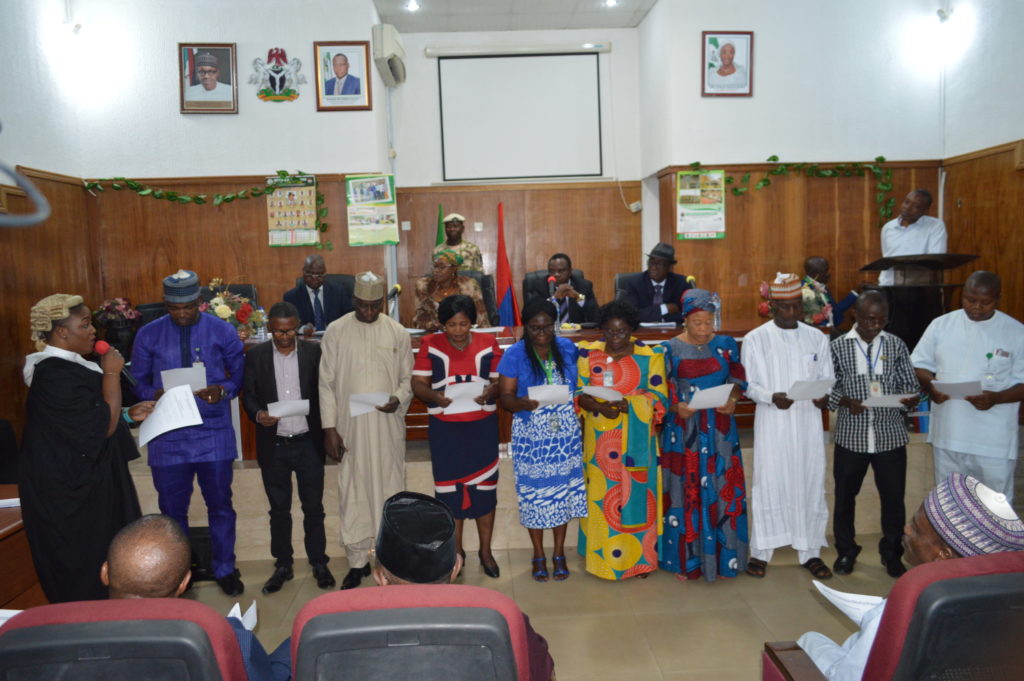 The establishment of Anti-Corruption and Transparency Units (ACTUs) in government establishments by the Independent Corrupt Practices and Other Related Offences Commission (ICPC) has been described as one of the synergies it has developed with public institutions to fight corruption. The Chairman of ICPC Prof. Bolaji Owasanoye stated this at the inauguration of new ACTU members […]