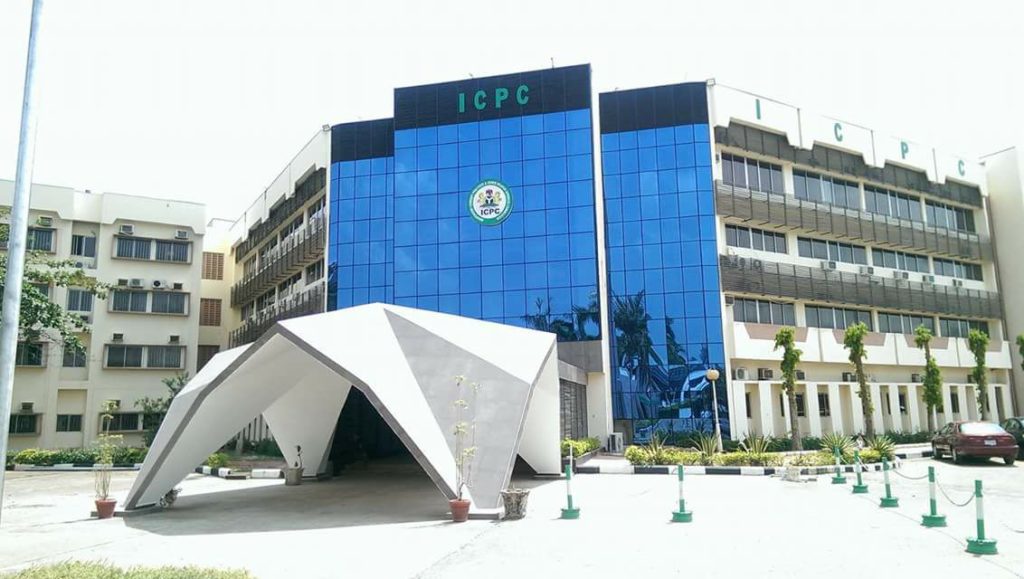 The Independent Corrupt Practices and Other Related Offences Commission (ICPC) has observed that a reasonable number of petitions received by it are on infractions committed in the process of implementing the budgetary provisions and allocations of Capital Development Fund and Personnel Cost.   In order to reduce the lapses in the utilisation of funds released […] 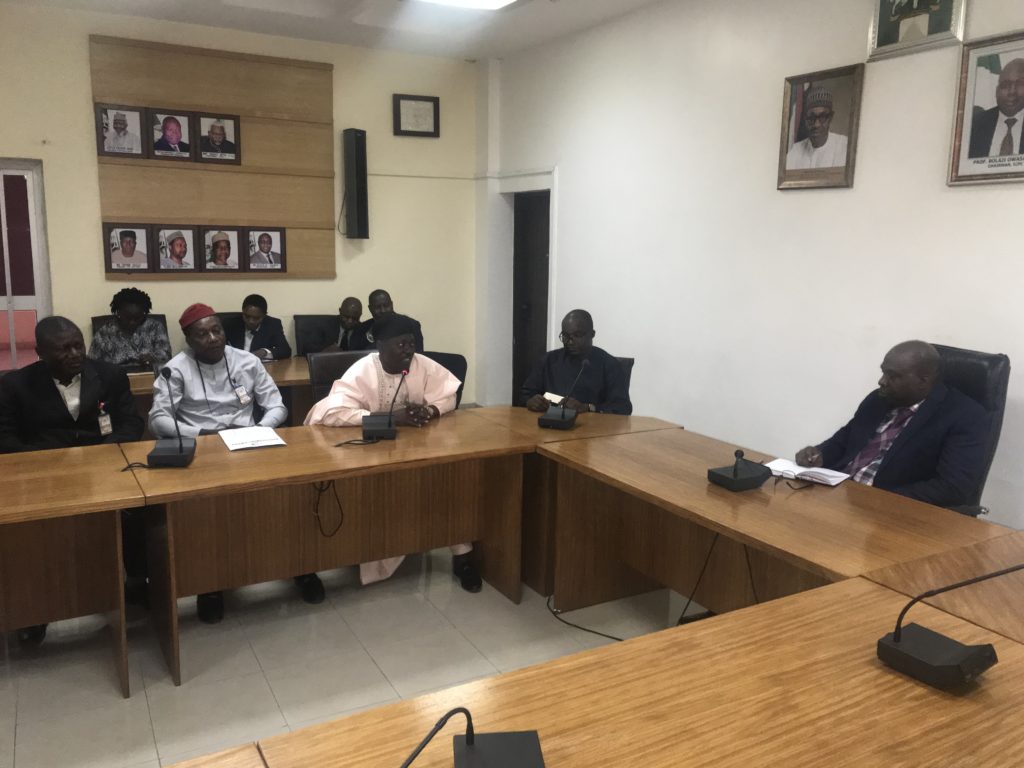 The Chairman of Independent Corrupt Practices and Other Related Offences Commission (ICPC), Professor Bolaji Owasanoye, has assured the management of National Cereal Research Institute (NCRI), Badeggi, Niger State, of the Commission’s willingness to partner the Institute in putting in place measures that would diminish corruption and supplant it with integrity in thesystems and procedures of the […]