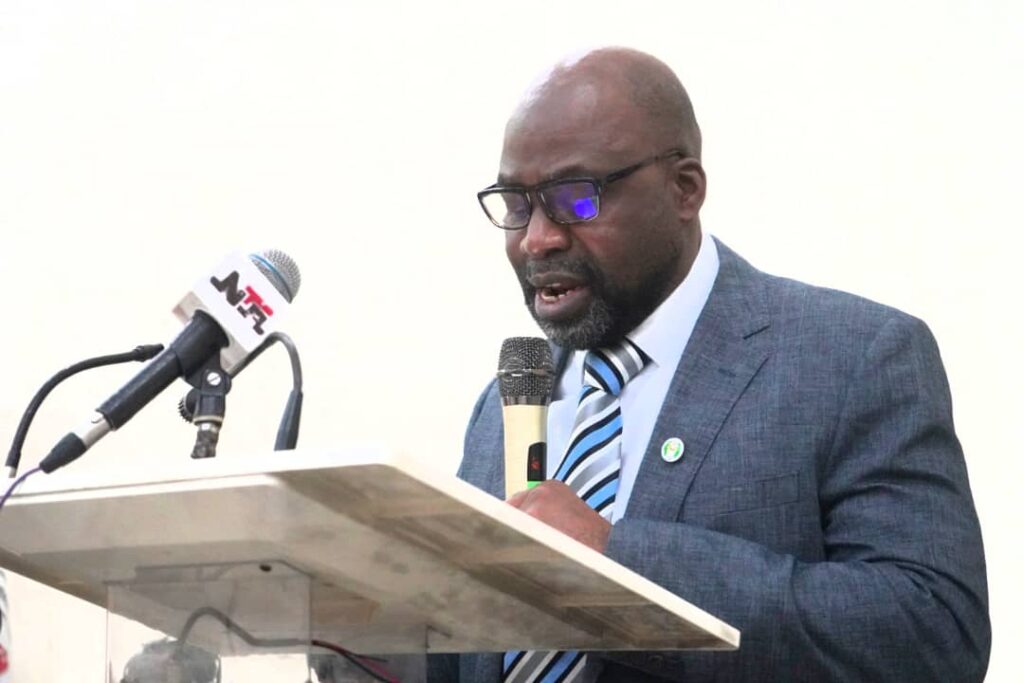 “Escrow Accounts, managed by Regional Development Banks, should be used to manage frozen/seized assets until they can be legally returned” INTRODUCTION Financial integrity would require effective mechanisms to secure the recovery and return of assets considered to be of illicit origin. This can serve both as a mechanism for justice and a deterrent against future […]

Twenty years ago, the Independent Corrupt Practices and Other Related Offences Commission (ICPC) was born. Prior to setting up the Commission, corruption had given Nigeria and Nigerians a terribly bad image in the eyes of the international community.  It therefore became imperative that something drastic had to be done to arrest the rot. This informed […]

The Impact of System Review and Risk Assessment in the Prevention of Corruption: Written by Abbia Udofia

Any discussion on corruption normally whips up emotions, anticipation, irritation, sadness, and compunctions. The corruption question and its impacts continue to dominate family discourse, community consultations, village square chats, places of worship, cabinet meetings, parliamentary sessions, national conferences and seminars. Sadly, only a sizeable few of such conversations proffer suggestions on how to prevent […] 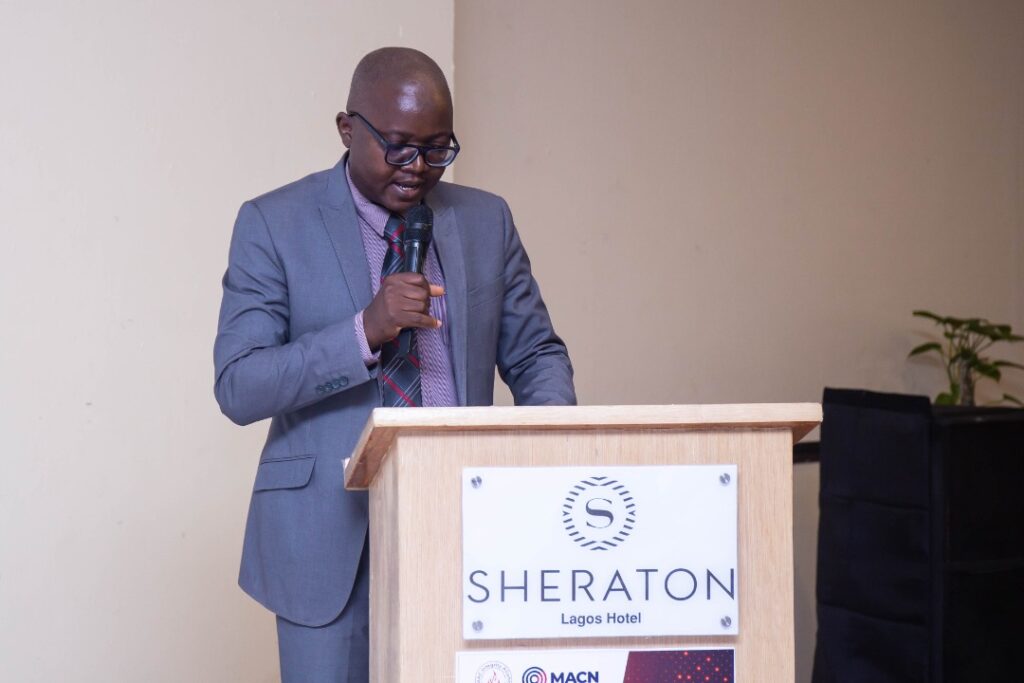 ‘Start with the end in mind’. Steven Covey.  When the Honorable Chairman of the Independent Corrupt Practices and Other Related Offences Commission (ICPC), Professor Bolaji Owansoye, SAN, and the board decided to institute a novel initiative of ensuring accountability and transparency in the implementation of Zonal Intervention Projects (ZIP), they already had in their minds, […]

CAPACITY BUILDING EFFORTS OF THE ANTI-CORRUPTION ACADEMY OF NIGERIA (ACAN): By Mark Faison

Professor Olatunde Babawale, Provost, ACAN The Anti-Corruption Academy of Nigeria (ACAN) is the research and training arm of the Independent Corrupt Practices and Other Related Offences Commission (ICPC). The Academy was established to facilitate the effective implementation of the Commission’s functions as encapsulated in Section 6 (a – f) of the Corrupt Practices and Other […]

Establishment, Achievements and Challenges of Anti-corruption and Transparency Units (ACTU) in Ministries, Departments and Agencies of Governments by Femi Gold

Efforts of anti-Corruption agencies to diminish corruption in Nigeria is usually associated with some common rhetoric, such as “Fighting’’, ‘’Combating”, ‘’the war against’’, ‘’the battle against’’ or cancerous.  The use of these words invokes pictures of an enemy that can either be defeated, surgically removed or treated with drugs. Together, these images suggest that corruption […]

A non-governmental organisation, Socio-Economic Rights and Accountability Project (SERAP), has called for urgent probe of the spending for the police trainees’ welfare in the last 10 years. SERAP made the call in a petition dated Jan.18, which was addressed to the Independent Corrupt Practice and Other Related Offences Commission (ICPC) Chairman, Mr Ekpo Nta. A […]