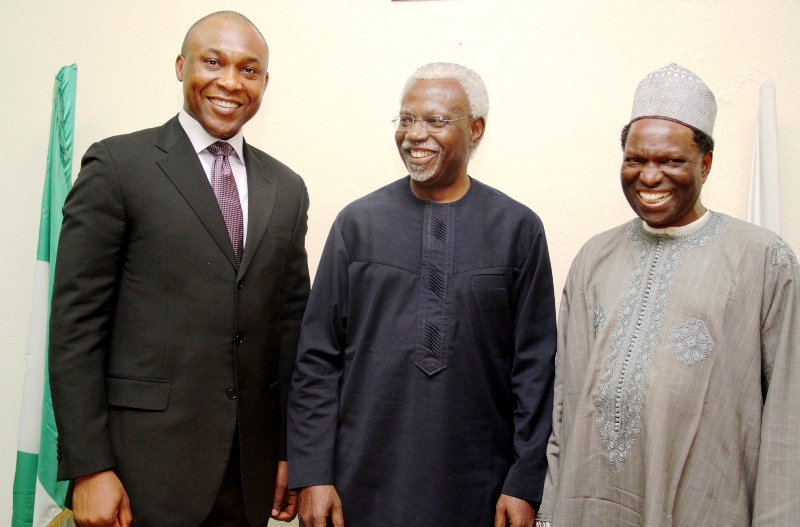 The operatives of Independent Corrupt Practices and Other Related Offences Commission (ICPC), will now discreetly monitor international airports across the country to check corrupt practices by both air travellers and staff.

ICPC Chairman, Mr. Nta Ekpo, disclosed this on an AIT Abuja live programme, FOCUS, as he posited that the era of impunity and other sharp practices at the nation’s international airports is over.

He warned that any offender engaged in giving or receiving bribes or solicitation would be arrested and prosecuted and could face a 5-year jail term. He warned that giving airport staff tips, other than for payment for receipted services, would be treated as solicitation and attract sanctions.

He disclosed that NOTICES would be prominently displayed at strategic locations at the various airports to educate all travelers entering or leaving Nigeria on the zero tolerance for corrupt practices like offering bribes whether solicited or unsolicited. Ethics and Integrity training would be arranged for all Airport Staff by ICPC in addition to subscription to an airport code of professional conduct.

Mr. Nta also revealed that his agency had undertaken a similar Corruption Risk Assessment exercise at selected sea ports a few months ago in partnership with stakeholders in that sector. Currently, some ICPC operatives were undergoing training with the Nigerian Customs Service in order to better understand the processes at the sea ports in order to effectively block abuses.

Drawing instances from neighboring country, Ghana, Mr. Ekpo Nta said travellers were not harassed by airport officials and displayed signs clearly warned against such harassments. “I did not see anybody being harassed to give bribes.”

He gave kudos to the current Minister of Aviation, Hon. Chidoka for his personal and official support for the anti-corruption airport initiative as he would join the ICPC Chairman and other Stakeholders to formally launch the initiative at the Murtala Mohammed International Airport! Lagos on the 9th of December 2014 which also coincides with the World Anti-Corruption Day.

He also spoke on related abuse of the procurement of travel documents like yellow cards and visas. “I have started arresting people who are selling yellow cards at airports and outside designated Health facilities. I have recently arrested a very senior female hospital staff in Abuja who was selling signed copies of yellow cards and pre-signed Medical Reports”. I have interacted with the Director of Port Health on how travellers can identify the real yellow cards. We have also arrested someone who is an expert in printing fake yellow cards,” the ICPC boss declared.

“We have another initiative in blocking visa scams. Some of the people travelling, especially traders, are not very literate. They contact travel agents and who then get involved in all manner of illegalities. They forge documents just to secure a visa for you. As I speak with you, we have been able to do a lot of clean up of fake or fraudulent intent to collect visas from the High Commission of India and the embassies of Spain, Brazil and the United States. “I can tell you that the embassies are more relaxed now. If you have a genuine reason to travel, they will give you a visa.”

Advising Nigerian travellers on how to avoid falling prey to fraudulent airport officials Mr. Ekpo advised that ‎ “whenever you are travelling abroad, correctly declare whatever what you are carrying in order to avoid any embarrassment from airport officials. Even the way you will be treated abroad will be different if you go by the rules”