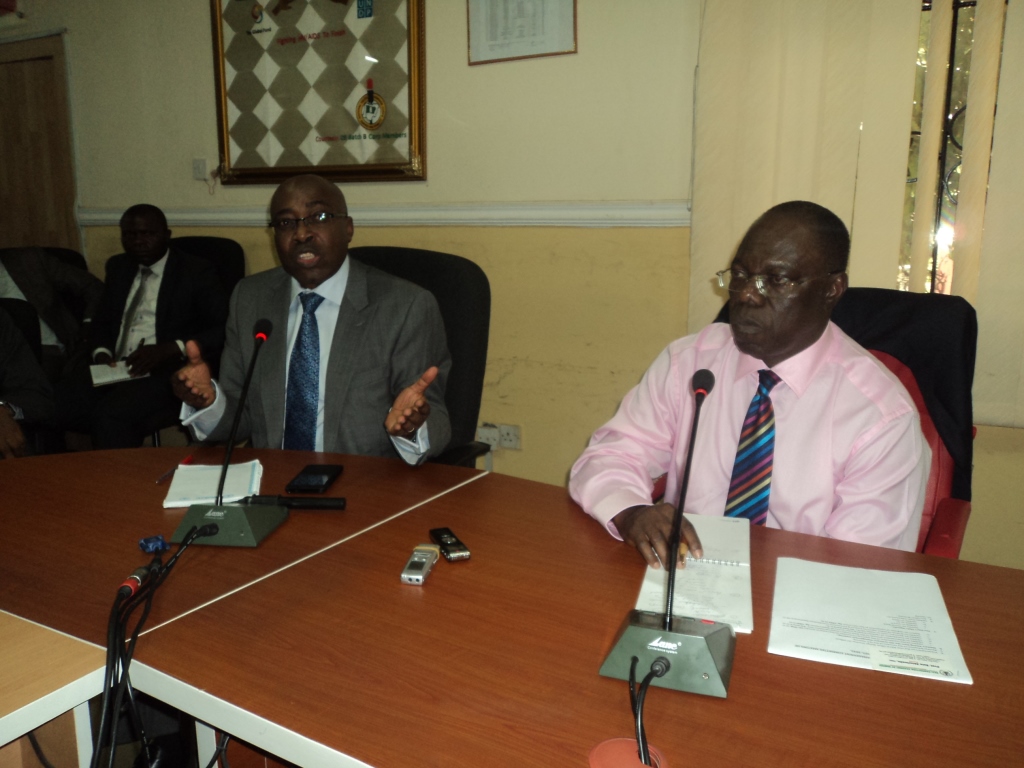 The Anti-Corruption Academy of Nigeria (ACAN), a training institute of the Independent Corrupt Practices and Other Related Offences Commission (ICPC) is working towards training health workers on good governance, accountability, transparency, integrity, ethics and building a body of knowledge that will facilitate the development of knowledge-based anti-corruption policies in Nigeria.

The Provost of the Academy, Prof. Sola Akinrinade, made this known in a paper he presented to the Board of the National Agency for the Control of Aids (NACA) during a courtesy visit to the agency’s headquarters in Abuja recently.

Prof Akinrinade stated that the establishment of the Academy was in tandem with the provision at Section 6 of the Corrupt Practices and Other Related Offences Act 2000 which empowers the Commission to carry out certain preventive, enforcement and enlightenment functions.

He added that the Academy’s mission is to be a centre of excellence, enhancing a multi-disciplinary approach to the fight against corruption through Training, Research, Documentation and Advisory Services.

Against this backdrop, the Provost revealed that the visit was designed to develop a partnership with NACA and formulate a programme aimed at building capacity in the sector.

He further said that the programme would help build integrity and transparency in the health sector by bringing together professionals in the healthcare sector to address critical issues and to x-ray loopholes for corruption and corrupt practices.

The intended programme is expected to have target participants of one thousand (1000), with membership cutting across members of health and appropriation committees of the National Assembly, Federal Ministry of Health , Ministries of Health in the State and FCT, critical intervention agencies and programmes including NACA, Rollback Malaria, Polio and Guinea Worm Eradication etc.