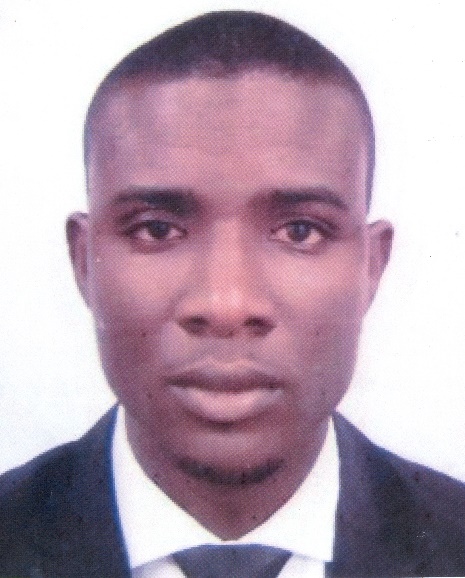 The person whose picture appears above, Mr. OGHENEOVO PETER ENAJITE, is hereby declared WANTED by the Independent Corrupt Practices and Other Related Offences Commission (ICPC) in connection with issues bordering on forgery of a request for Note Verbale for the issuance of United Kingdom visa.

Ogheneovo who is dark in complexion was born on 12th March 1982 (33 years old). He hails from Oriah, Abraka in Ethiope Local Government Area of Delta State.