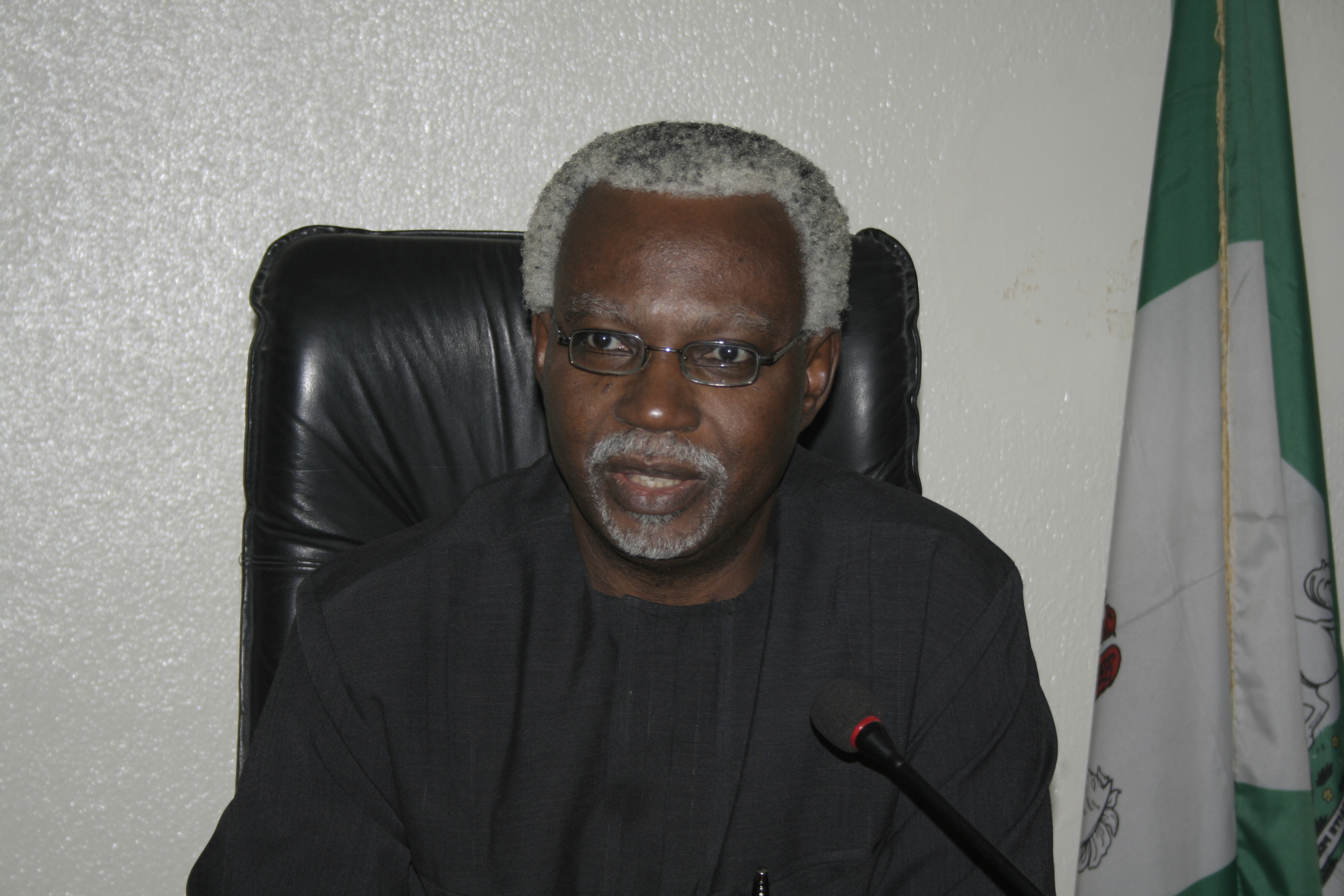 The Independent Corrupt Practices and Other Related Offences Commission (ICPC), has warned state governments against the abuse of the Universal Basic Education Commission (UBEC) funds meant for the development of basic education across the country.

ICPC Chairman, Mr. Ekpo Nta, who gave the warning at the National Workshop on Entrenching Transparency and Integrity in the Financial and Procurement Processes of Universal Basic Education Commission (UBEC), organised by the Anti-corruption Academy of Nigeria (ACAN) for chairmen of State Universal Basic Education Boards (SUBEBs), revealed that most state governments had devised unscrupulous ways to get funds from UBEC.

He said a common practice with state governments was to borrow monies from banks as 50 percent matching grants, which were then returned to the banks after UBEC had provided the counterpart funds.
His words, “Some states want matching grants from UBEC, but they do not have funds technically, they go to banks, take loans and present to UBEC as matching grants, when the money comes, they go back to the bank to pay the loans and are left with nothing for the projects. I want to tell you that we know what is happening and we are taking action to that effect.”

Nta observed that such practices negate the mandate of UBEC and hamper development in the basic education sector, and enjoined the participants to ensure the turnaround of basic education in the country.
He lamented that attendance in public schools has dropped despite growth in government funding of the sector, leading to massive increment in the number of out-of-school children.

According to him, “Public funding has been increasing, but attendance in public schools has not been commensurate with the funding. We will continue to have sleepless nights caused by outlaws if we do not address issues of out-of-school children.”

Nta also tasked the participants to make good use of funds for special education, stressing that the failure to do so puts the country at great risk.
He said, “You should begin to address the specific role you have been set up to do in terms of the needs of our citizens. When we fail to address this, we have a problem in the country. Taking our children to other countries, but with recent happenings, the best option for us is to clean up our system.”

He also charged them not to neglect Planning, Research and Statistics (PRS) department as such neglect has led to the churning out of fictitious statistics in the education sector resulting in wrong application of funds by the government.
“Planning, Research and Statistics is the most neglected department in all institutions. Give PRS deserved capacity they need especially now that we are talking of zero budgeting. Do not shoot yourself in the foot by generating statistics that are not true and can be used against you by international organisations,” he warned.

Earlier in his remark, the Executive Secretary of UBEC, Dr. Dikko Suleiman, represented by his deputy, Dr. Yakubu Gambo, had said that government was committed to providing access to basic education to the citizenry.
He said UBEC was set up to ensure development of the education sector and would continue to monitor and supervise the implementation of the counterpart fund to ensure overall development of Nigeria’s education sector.