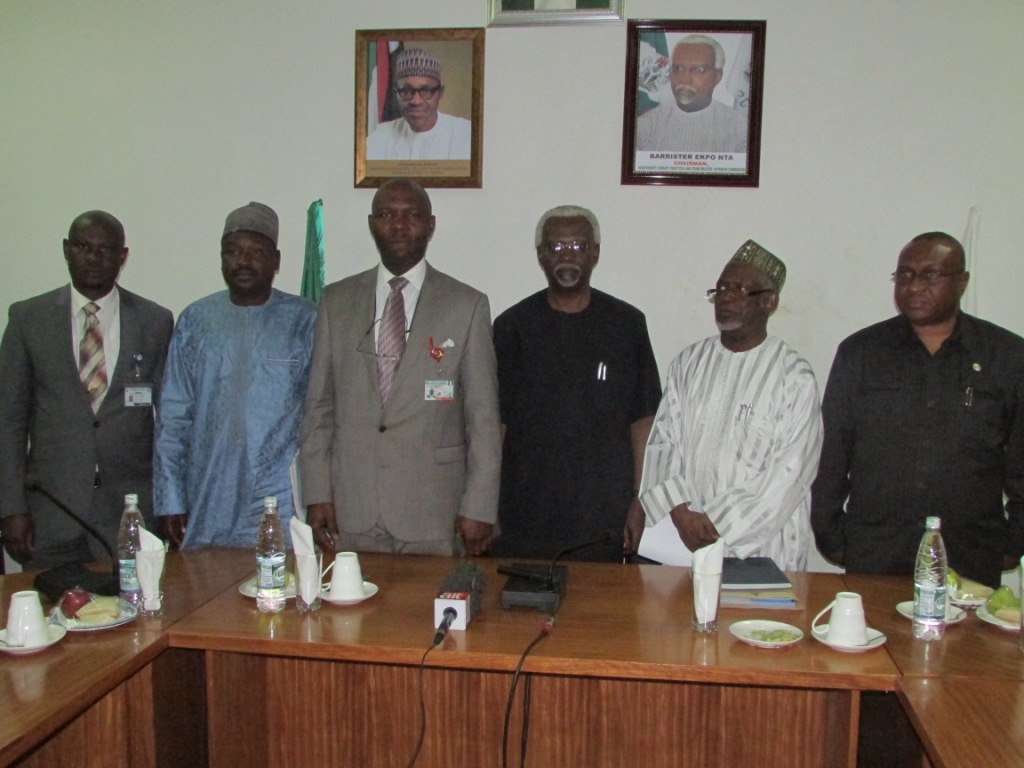 Chairman, Senate Committee on Anti-corruption and Financial Crimes, Senator Godfrey Utazi who stated the position of the Senate recently during his Committee’s oversight visit to ICPC Headquarters, Abuja , also promised to strengthen the Commission through the review of its enabling law and provision of all necessary required support.

Speaking passionately, Utazi emphasized that the preventive approaches as canvassed by the United Nations Convention against Corruption (UNCAC) must be upheld and that anti-graft agencies should devote 60 percent of their time and resources in preventing the commission of corrupt acts, believing that this was a more robust way of addressing the menace in developing countries like Nigeria as is the practice in other climes. The remaining forty percent should be devoted equally to severe sanctions, public enlightenment and strengthening ethics.

In his word, the Senator stressed “We shall meet every stakeholder, especially in the administration of justice to strengthen ICPC. We want you to give us information where you have bottlenecks in your operations. There is need for ICPC to be everywhere, its presence in 15 states is not adequate”.

He said, “It bothers us as a Committee that all what we hear about the fight against corruption is limited to the prosecution of alleged corrupt people most times. We want to hear more about prevention too. The United Nations Convention against Corruption talks greatly about prevention. I think that is what we should be looking at”.

The Senator further harped on the need for ICPC staff to receive specialized training internationally, since corruption is a trans-national crime and maintained that it would enable the Commission’s staff to have international best practices in the fight against corruption.

Earlier in his remarks, ICPC Chairman, Mr. Ekpo Nta expressed delight in the Senate’s backing of the Commission’s preventive approaches to corruption which does not enjoy as much publicity as sanctions. Nta said that even though the Commission also believed in the efficacy of severe sanctions through arrest and prosecution of corrupt suspects, the Senate’s understanding of the broader strategy of fighting corruption through sustained prevention was most welcome.

The ICPC boss promised the Senate Committee that in view of the present Government’s vow to tackle corruption head-on, the Commission had drawn up new strategies to complement this desire and pledged more hard work and dedication from the Commission.

He briefed the Committee on the 2015 Budget performance based on funds released in respect of recurrent and capital votes and the resultant effect on operations, staff training, investigations, prosecutions and administration.

He however noted that there was a drop between the 2016 budget projection of N4.6 billion and that of 2015 appropriation of N4.9billion and prayed that it should be re-addressed to sustain increased operations and also renovate the headquarters complex due to its physical dilapidation over the years.

The oversight visit was concluded with a tour of the Petition Registry, detention centre and other facilities around the premises.