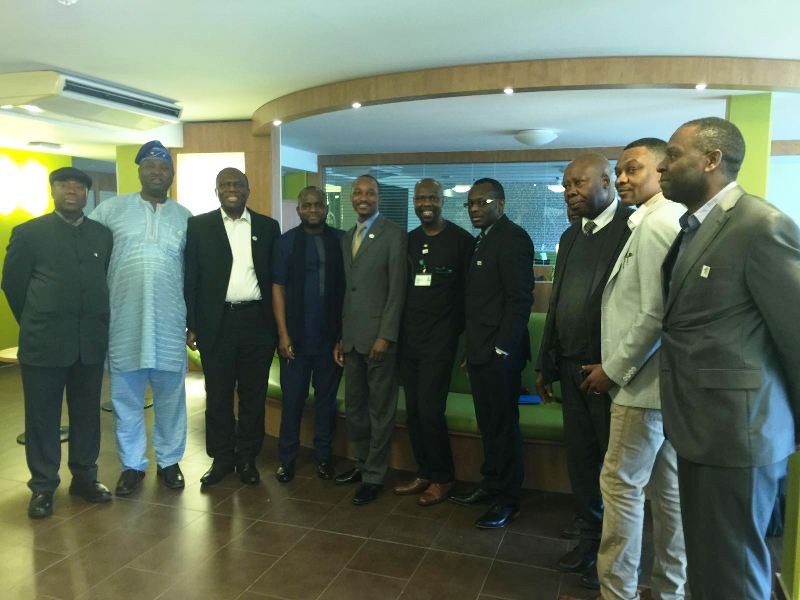 Nigerians in Diaspora had remitted to their country the sum of $21 billion in 2015 according to a report by the Global Knowledge Partnership on Migration and Development (KNOMAD).

Excited by the development, the Chairman, Independent Corrupt Practices and Other Related Offences Commission (ICPC) Mr. Ekpo Nta congratulated Nigerians in Diaspora (NIDO) by calling on them to collaborate with ICPC in the fight against corruption. Given the Government’s zero-tolerance for corruption this was the best time to complement the Federal Government’s job creation effort by investing in cottage industries, especially in their home communities. Such industries, he opined should be targeted at manufacturing hitherto imported items for the huge local market and refining local products for export.

He said ICPC would continue to treat all petitions from NIDO members expeditiously through continuous investigation, prosecution and conduct of Corruption Risk Assessments in relation to any person or public institution that creates corruption bottlenecks for their investments, especially in the areas of property acquisition and business partnerships.

The ICPC Chairman who attended a Board Meeting of the International Anti-Corruption Academy (IACA) in Austria had stopped over in nearby Munich to sign a Memorandum of Understanding (MOU) with NIDO Germany in areas of mutual interest including whistle-blowing on money laundering activities, recovery of proceeds of corruption, assets tracing and monitoring, technical assistance, anti-corruption ICT solutions, Communication and Research.

Nta who was a Special Guest of Honour during their Extraordinary Annual General Meeting which took place on the 12th of March 2016 gave a Keynote Address at the official flagging off of NIDO Germany Anti-corruption Campaign for Nigerians in Germany.

He reiterated that ICPC’s mandate was to promote strong public institutions and anchored his short address on excerpts from a public speech credited to Mrs. Kemi Adeosun, Hon. Minister of Finance titled FINANCIAL DISCIPLINE… MAKING EVERY NAIRA COUNT   “……..While we are regaled with and shocked by details of amounts stolen, diverted or wasted, we must face the cold reality that such acts are facilitated by weaknesses in our systems.  Even if we successfully prosecute and jail every looter, ghost worker and other economic saboteur, there is every risk that those caught will only be replaced by persons who are just as bad, or worse – unless we radically strengthen our systems and institutions”.

The MOU was signed on behalf of NIDO Germany by her President Hon. Kenneth Gbandi, who had also served as the African Representative on the Hamburg Senate Integration Advisory Council from 2011 to 2015.

NIDO Chapter Presidents from other European countries who were in attendance called on ICPC to enter into similar partnership with them.

Thereafter the ICPC Chairman inducted all participants as members of the National Anti-corruption Volunteers Corps (NAVC) of ICPC and decorated them with special arm bands.