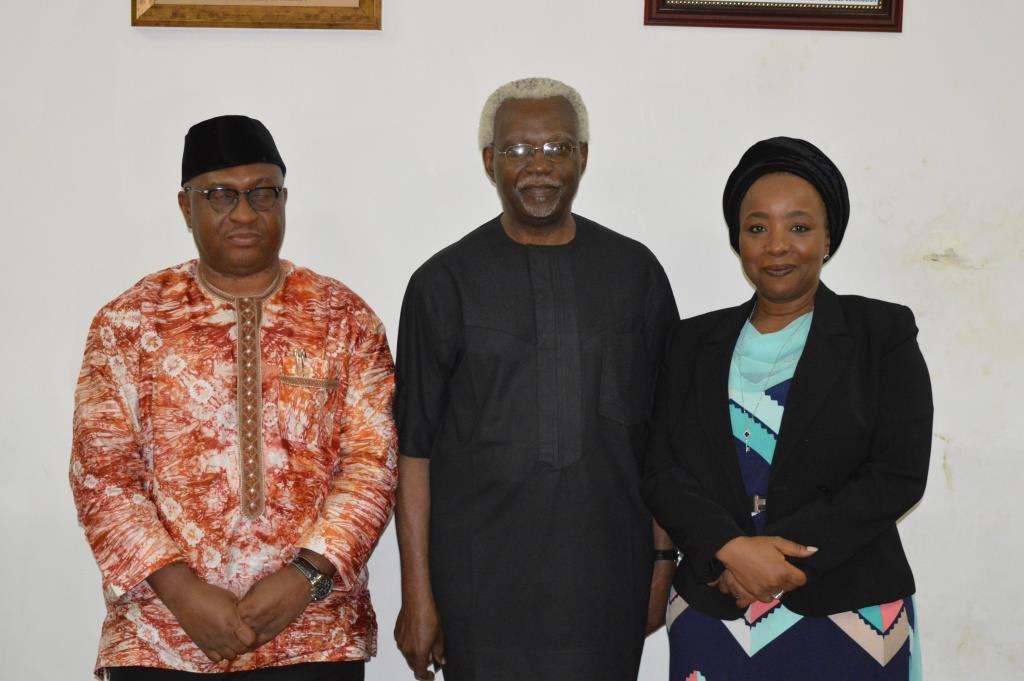 The Executive Secretary of Pension Transitional Arrangement Directorate (PTAD), Mrs. Sharon Ikeazor, has said that the support of the Independent Corrupt Practices and Other Related Offences Commission (ICPC) was invaluable towards sanitizing pensioners’ payroll and creating an accurate and credible database of pensioners under the Defined Benefit Scheme.

Mrs. Ikeazor said this when she led a team of management staff of PTAD on a courtesy visit to ICPC headquarters in Abuja recently.

The Executive Secretary sought the continuous support and collaboration of ICPC to deepen the operations of the Directorate.

She thanked ICPC for its intervention especially in the verification of pensioners’ bank accounts in order to stop the duplication of payments and added that even with their achievements so far, the agency was still “work in progress”.

“Pension payment in Nigeria has been a challenge, I hope that my tenure will make a positive impact on pensioners such that every pensioner will be able to live the remainder of their lives in dignity and good health”, she said.

Furthermore, Mrs Ikeazor said, “My vision is an agency that serves pensioners with the utmost respect and empathy”.

In his response, ICPC Chairman, Mr. Ekpo Nta, said that the Commission’s assistance to PTAD is one of its duties, which is to study and review systems, and give directives where necessary to block loopholes.

He further stated that the mode of operation of ICPC was not to ambush people but to work with organizations to achieve international best practices.

Mr. Nta noted that one of the challenges facing the agency was having to deal with incapacitated pensioners. He therefore suggested the use of biometric verification for pensioners in such category.

“As future pensioners we must all make effort to see that the pension system is credible and pensioners themselves should be wary of fake pension staff so as not to fall victim of pension scam”, the ICPC boss concluded.