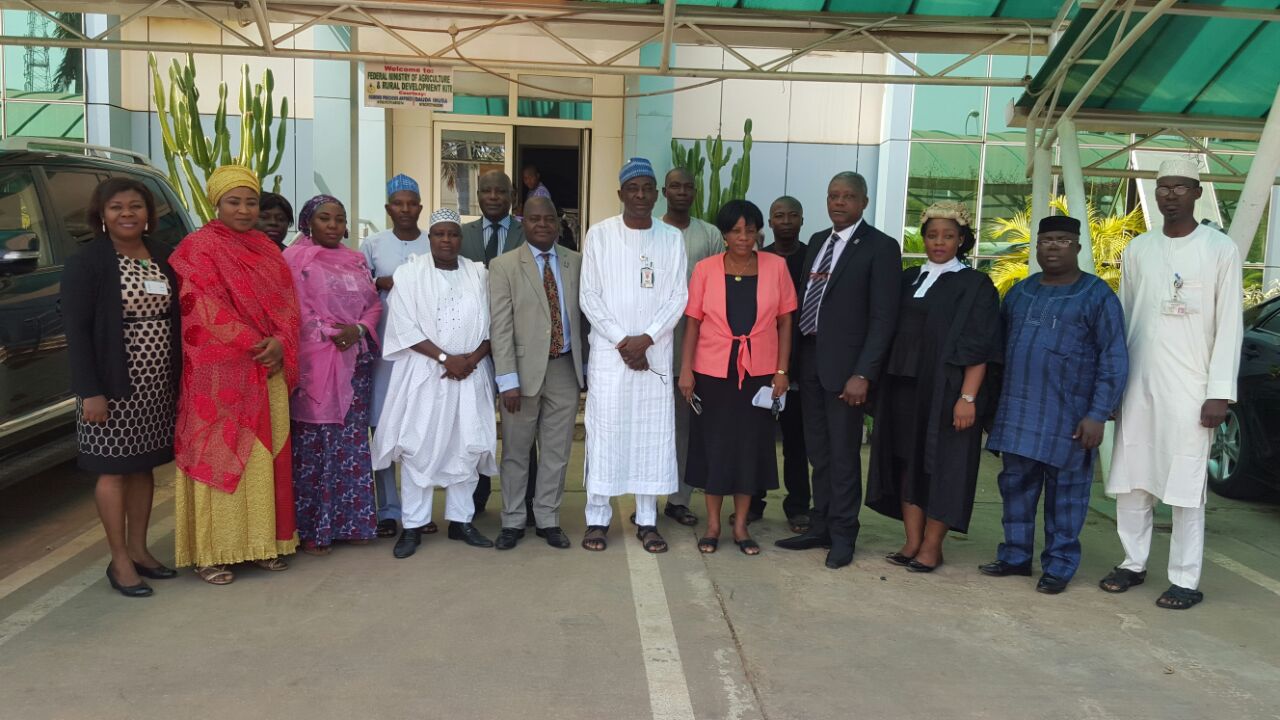 The Chairman of the Independent Corrupt Practices and Other Related Offences Commission (ICPC), Mr. Ekpo Nta, has charged civil servants in the country to take the fight against corruption as a personal challenge, so as to achieve zero tolerance for corruption in the operations of Ministries Departments and Agencies (MDAs).

Mr. Nta, who was represented by Mr. Justin Kuatsea of the Corruption Monitoring and Evaluation Department (CMED) of ICPC, gave this charge to staff of the Federal Ministry of Agriculture and Rural Development (FMARD), during the inauguration and induction of the re-constituted Anti-Corruption and Transparency Unit (ACTU) of the Ministry.

He told the newly-inaugurated ACTU members to approach their various assignments with all the seriousness required, while avoiding acts that may dent their image before their colleagues and the Management of the Ministry.

The ICPC Chairman admonished the new members not to use the opportunity given to them to serve to engage in acts of witch-hunting other members of staff, or use it to challenge the position of Management in running the Ministry.

He further stated that the Commission expected the full cooperation and support of all staff of the ministry by distancing themselves from all acts of corruption, and reporting such acts whenever they may manifest to the unit.

Earlier in his address, the Permanent Secretary, Dr. Shehu M. U. Ahmed, said that ACTU in the Ministry was a tool that would enable individuals to join in the fight against corruption.

Dr. Shehu who was represented by Director General Services, Mr. Isa Musa, stressed that ACTU was expected to assist the ministry in furthering the current administration’s anti-corruption campaign by creating awareness among members of staff on the ills of corruption.

He also assured them of Management’s support to the unit in every way possible for it to succeed, while urging staff not to leave the anti-corruption fight for the ACTU members alone.

Speaking on behalf of the members, the ACTU Chairman, Mr. Garba Yahaya, promised that the unit was totally committed to carrying out their duties with absolute integrity.