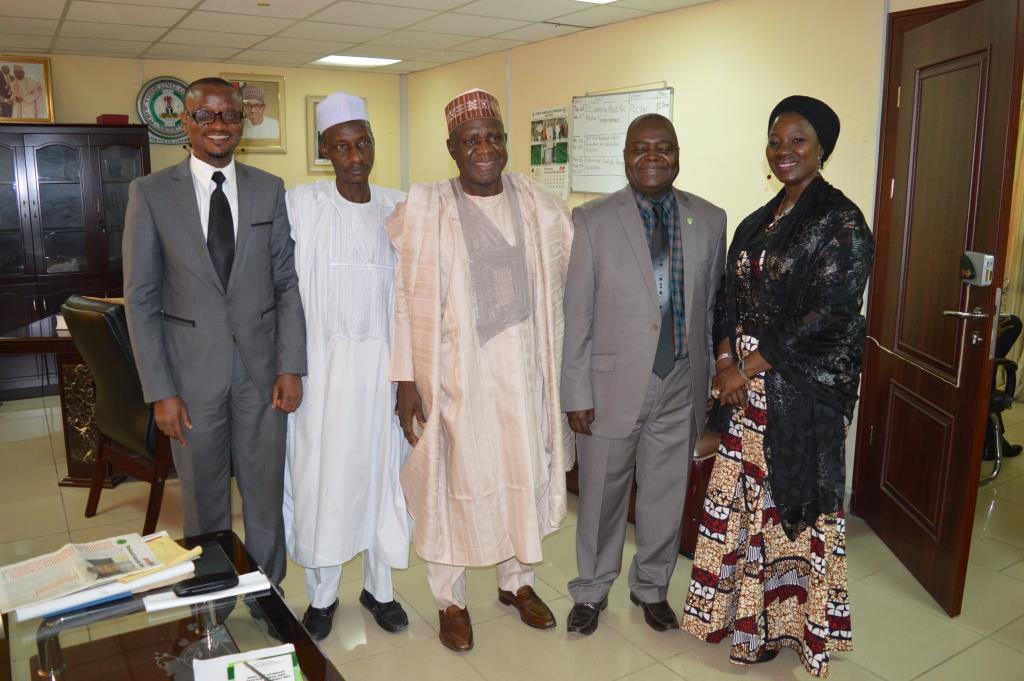 The Chairman of the Independent Corrupt Practices and Other Related Offences Commission (ICPC), Mr. Ekpo Nta, has commended the management of Public Complaints Commission (PCC) for its role in redressing complaints of aggrieved citizens.

Mr. Nta, who was represented by Mr. Justin Kuatsea of the Corruption Monitoring and Evaluation Department (CMED), gave the commendation recently at the inauguration of the new members of Anti-Corruption and Transparency Unit (ACTU) of PCC in Abuja.

The ICPC boss explained that he had received reports from citizens concerning the efficiency and effectiveness of PCC in solving problems of Nigerians who had brought complaints of having been wronged or victimized by the actions or policies of public institutions.

In his words: “This Commission has contributed in several ways to guiding the country towards meeting her commitments to democracy, rule of law, and above all, human dignity, especially in the area of redressing complaints emanating from those who are either wronged or victimized”.

The ICPC Chairman enjoined the newly inaugurated members to be sincere and dedicated in their duties; and gear up to the demands of their responsibilities. He also tasked the management of PCC to give full support to the Unit, noting that with their combined commitment and diligence towards enthroning transparency, they would go a long way in sanitizing their own “corner of the country”.

In his remarks, the Chief Commissioner, Public Complaints Commission, Chief Emmanuel Ogbile, who was represented by the Coordinating Director, Mr. Mohammed Abba Aliyu, expressed joy at the inauguration of the Unit and said that it would provide checks for all other units of the Commission.

He assured ICPC that the management of PCC would provide all the support the Unit would need to function effectively and efficiently.

In her acceptance speech, the new ACTU Chairman, Mrs. Helen Yusuf, promised that she and her fellow ACTU members would do their best to live up to expectations in the performance of their duties, while declaring that the Unit would not witch-hunt or victimize anyone.