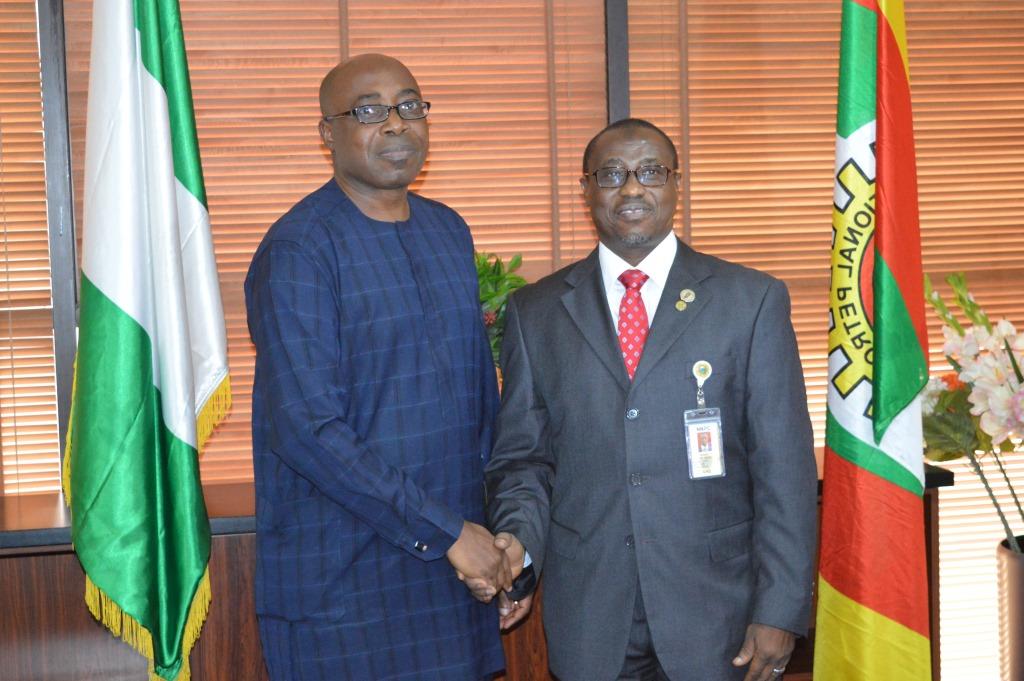 The Independent Corrupt Practices and Other Related Offences Commission (ICPC) is set to launch the first edition of the Nigerian Journal of Anti-Corruption Studies.

Provost of the Anti-Corruption Academy of Nigeria (ACAN), the research and training arm of ICPC, Professor Sola Akinrinade, made the revelation recently in Abuja during a courtesy call to the Group Managing Director (GMD) of the Nigerian National Petroleum Corporation (NNPC), Dr. Maikanti Baru.

Professor Akinrinade said that the first edition of the journal is expected to be published by middle of 2017, and it is hoped that it would enhance policy-oriented research and publications which would in turn help in the formulation of knowledge-based policies.

Speaking on ACAN, Akinrinade stated that apart from the training of ICPC staff and staff of other anti-corruption agencies, the academy has the mandate to provide training for public officials and the general public on matters relating to good governance, accountability, transparency, integrity, ethics and all issues relating to anti-corruption and corruption prevention.

He added that the Academy was in the first phase of its activities with the principal focus on generating attitudinal change in the society on matters relating to corruption and mobilizing support for the anti-corruption war.

The Provost further noted that ACAN was still new and young. He therefore called on the support of critical public sector agencies to enable the Academy go far in achieving its objective of becoming a model manpower development institution in the anti-corruption effort.

In his response, the GMD of NNPC expressed the willingness of his organisation to partner with ICPC.

“We will surely partner with you to ensure that corruption is stamped out of Nigeria and in our processes, which is very much in line with the principal drivers of this government where Mr. President has continuously reminded the populace that fighting corruption is cardinal and needs to be sustained,” he stated.