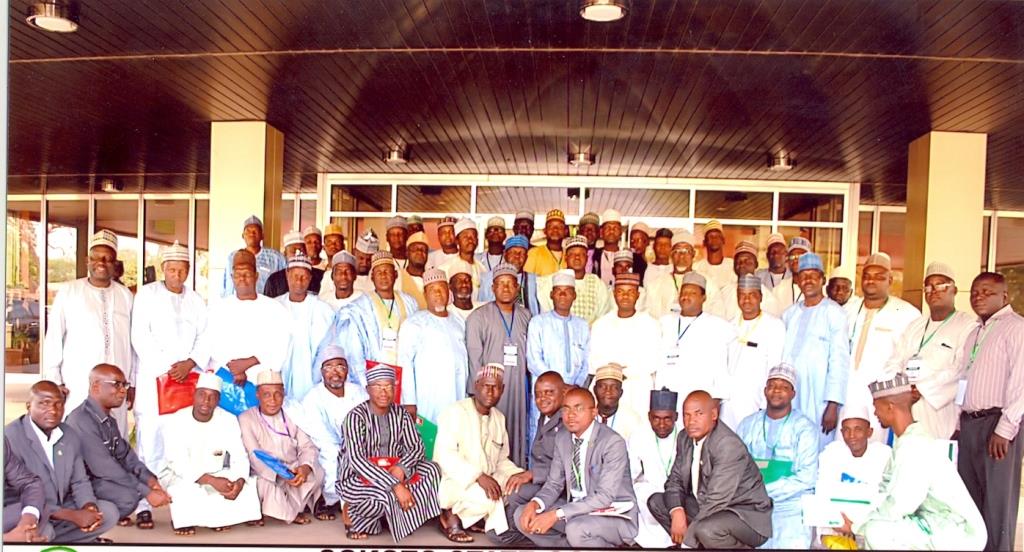 Sokoto Governor Commends ICPC for Entrenching Integrity at the Grassroots

The Governor of Sokoto State, Alhaji Aminu Waziri Tambuwal has commended the effort of the Independent Corrupt Practices and Other Related Offences Commission (ICPC), at entrenching integrity and institutionalizing transparency at the local government level in the country.

Governor Tambuwal, who was represented by the Sokoto State Commissioner for Local Government and Community Development, Alhaji Munir Muhammad Dan’iya, made the commendation recently in Sokoto at a 3-day sensitisation workshop for principal officers of the 23 local government councils in the state.

Speaking at the opening ceremony, the governor charged the participants to make the best use of the training, saying that his administration placed a premium on the “training of local government functionaries on attitudes and orientations needed to inculcate in them the spirit of integrity and accountability in public service for national development.” He therefore praised the Commission for coming up with initiatives that are helping to entrench anti-corruption at various levels and sectors.

Earlier in his remarks, ICPC Chairman, Mr. Ekpo Nta, represented by the Zonal Commissioner North West, Mr Olusegun Adigun, lamented the fact that the quality of life of the generality of Nigerians was low because of corruption. He said, “Nigerians are living in abject poverty because of corruption despite huge deposits of natural resources as well as the presence of highly-skilled human resources in the country”.

Mr. Nta therefore tasked the Local Government officials to shun corruption, saying it was evil and that they would each account for their actions or inactions some day.

He further noted that the local government was the closest tier of government to the people, and so called on the Sokoto State Government to collaborate more with the Commission to work towards corruption prevention.