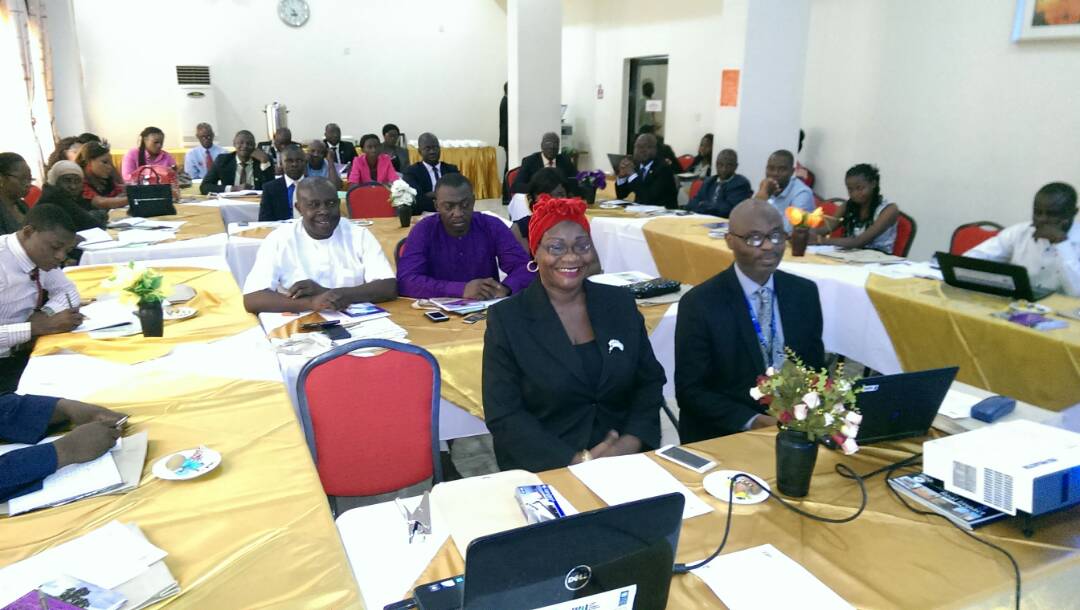 The Independent Corrupt Practices and Other Related Offences Commission (ICPC) has concluded plans to train people at the grassroots to actively engage in budget processes as a tool for socio-economic development.

The project which will kick off this June, is funded by the United Nations Development Programme (UNDP) and will cut across the six geo-political zones of the country.

ICPC’s Spokesperson, Mrs. Rasheedat Okoduwa, mni, who revealed this at the pre-execution meeting with Civil Society Organisation (CSO) in Abuja, said that the purpose of mobilizing the grassroots was for them to be able to take actions that can impact on the progress of their communities and to ensure that the budget responds to the needs of the people.

She added that the aim was to de-mystify the budget process to engender development at the grassroots level.

In her words, “The outcome should be a citizenry empowered with confidence, skills, knowledge to recognize their rights and accept responsibility to demand those rights through constructive engagement”.

In her address, the Country Director, UNDP, Mrs. Mandisa Mashologu, who was represented Mr. Segun Olusola, UNDP, told CSOs to recognise their role as very crucial in nation-building.

He reminded the participants that the project was approved based on the previous success stories that the ICPC/UNDP partnership on training the grassroots on their engagement in budget processes had produced.