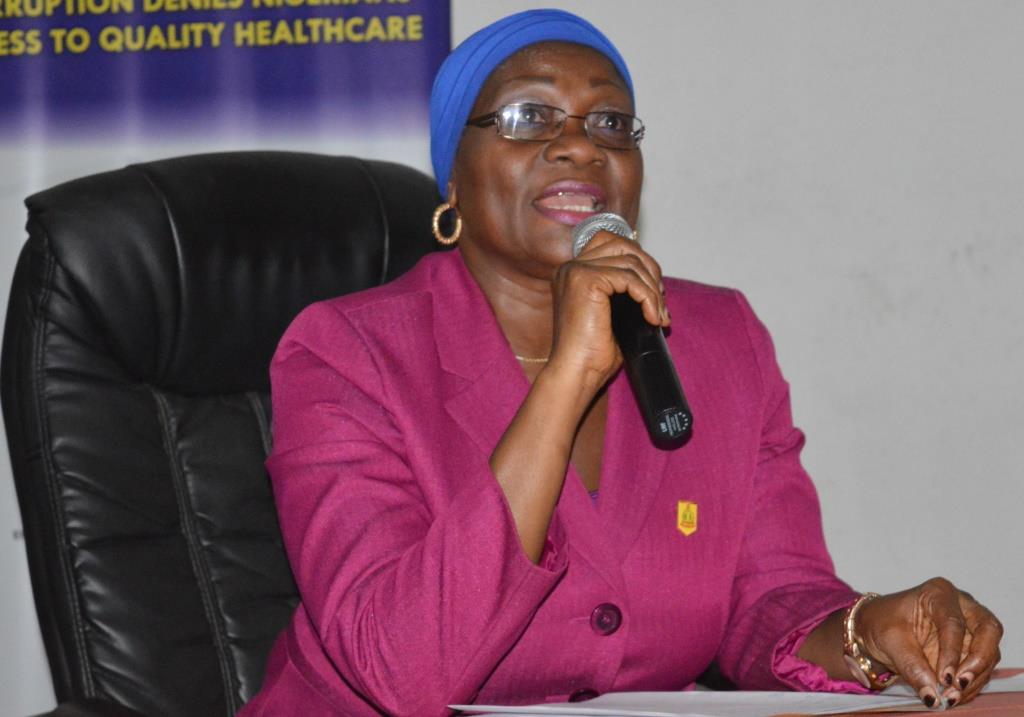 The Spokesperson of the Independent Corrupt Practices and Other Related Offences Commission (ICPC) Mrs. Rasheedat Okoduwa, has declared that corruption was a recurring problem in Nigeria because of a weak and faulty system which the Commission is working assiduously to address.

Okoduwa, who spoke at a training programme for Chairmen and Secretaries of Anti-corruption and Transparency Units (ACTUs) on Data Gathering and Investigation Skills, held at the ICPC training academy, Anti-corruption Academy of Nigeria (ACAN), Keffi, Nassarawa State, said that Nigeria’s challenge with corruption was not primarily due to bad people but a bad system.

She said, “The problem with corruption is usually with the system. If you take out the bad people now without reforming the system, corruption will still thrive.”

Okoduwa explained that the training was therefore designed to equip the participants with the right tools to combat corruption in their workplaces in order to correct and improve the system.

According to her, “This training has been designed for ACTU members to go back to their respective MDAs with a view to helping them strengthen and prevent the system from abuse.”

The Spokesperson while delivering her paper titled, ‘Public Sector Corruption: Mapping out Corruption Risk Areas,’ said that the ACTU members were being encouraged to identify weaknesses within the system in their MDAs that allow corruption to thrive.

She stressed that it had become very important for everybody, especially public officials, to join the fight against corruption because of its grave consequences on Nigeria, notably, the country’s poor image, institutional breakdown, poor basic facilities and lack of other essentials meant for the common good.

Earlier, Provost of ACAN, Professor Sola Akinrinade, who was represented by the Head of Programmes in the academy, Mr. Richard Bello, emphasized the need for ACTU members to be well-skilled in data gathering processes to aid the anti-corruption fight.

Akinrinade charged them to employ the knowledge gained in the course of the training for the good of Nigeria, saying, “As members of ACTU, your role is supposed to complement the work of ICPC. Whether in enlightenment, investigation, or systems study activities, the need for readily available data cannot be over-emphasized. I therefore challenge you to use the knowledge gained to enhance your performance as ACTU members in your various organizations.