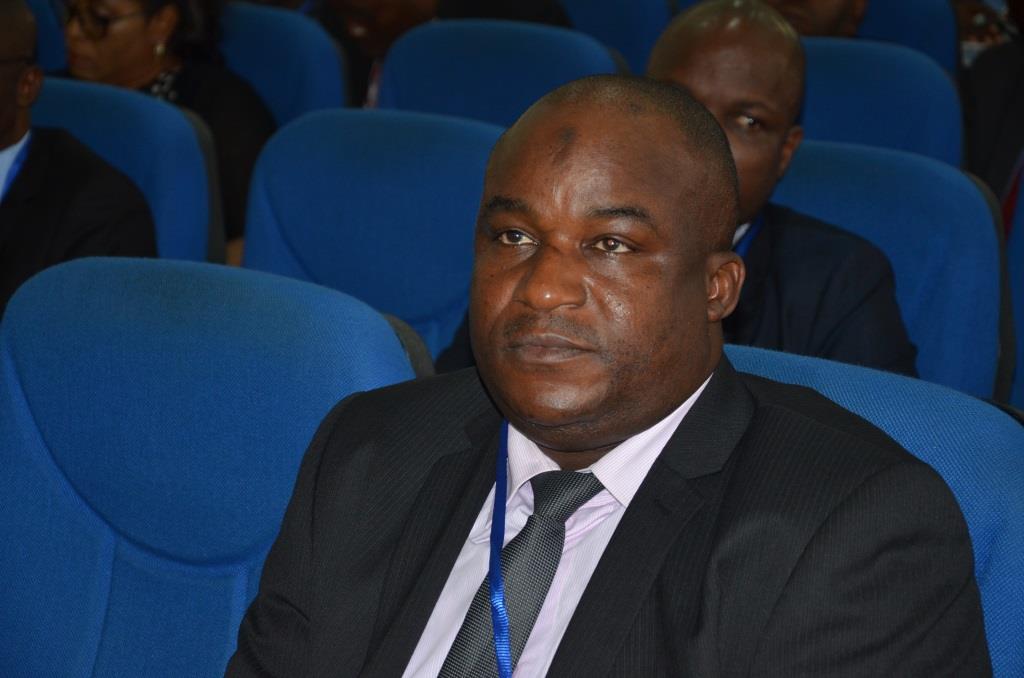 The new Secretary to the Independent Corrupt Practices and Other Related Offences Commission (ICPC), Dr. Musa Usman Abubakar, has expressed the importance of assets tracing, recovery and management as an essential component in the fight against corruption.

The Secretary who represented the Commission’s Acting Chairman, Alhaji Abdullahi Bako, made the statement in a welcome address at a training programme for staff of anti-corruption agencies held at the Anti-Corruption Academy of Nigeria (ACAN), Keffi, Nasarawa State, the training arm of ICPC.

The three days training which featured participants from ICPC, Economic and Financial Crimes Commission (EFCC), Code of Conduct Bureau (CCB) and Assets Management Company of Nigeria (AMCON) was aimed at equipping the anti-corruption operatives with the requisite skills and capacity to trace, recover and efficiently manage stolen assets.

Dr. Abubakar noted that assets tracing and recovery was even more germane now given the quantum of the nation’s wealth that had been stolen by individuals saddled with the responsibility of managing it for the benefit of the citizenry.

According to him, “Contemporary techniques in recovery of these stolen assets and management of same will go a long way in not only deterring future corrupt public officers, but will also go a long way in boosting the needed funds and assets of the country for overall development and wellbeing of the citizens.”

The Secretary also expressed delight at the state of development of the Academy, saying that he was excited.

“I must confess that I am excited to be here today. This is my first time of coming to the Academy, which I have heard so much about before being appointed Secretary to this Commission’

“I am impressed with the level of infrastructure I have seen so far, which I am told was achieved with limited resources. The serene atmosphere here which is far from the hustle and bustle of the city is ideal for intellectual activities,” the Commission’s scribe stated.

In his own presentation at the training, Adamawa State Attorney General and Commissioner of Justice, Bala Sanga, stated that corruption was a deviant behaviour and that perpetrators must not be allowed to enjoy the proceeds of their crime. He spoke about the huge obstacles that stand in the way of recovering stolen assets but insisted that operatives must be undaunted in their assignments.

Mr. Sanga explained that the primary purpose of recovery was to deny criminals the benefits derivable from their criminal activities and that it had to be pursued to its logical conclusion.

On his own part, one of the resource persons, former Director General, Inter-Governmental Action Group against Money Laundering in West Africa (GIABA), Professor Abdullahi Shehu, in his presentation, stressed the importance of international cooperation for maximum success in assets tracing and recovery. According to him, large sums of money stolen by public officers were laundered in the United Kingdom and other First World countries but can only be recovered if the cooperation of these countries is secured.