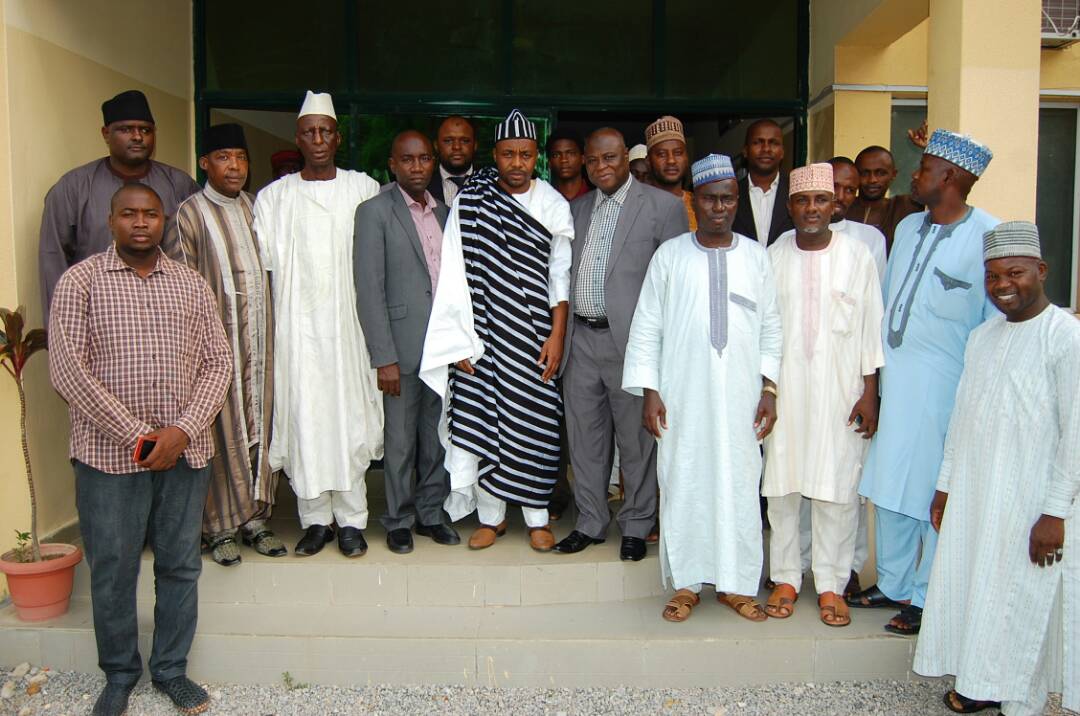 Mr. Dan Musa Zayyana made the commendation during a courtesy visit he paid to the head of KSPCAC recently. He said he appreciated the fact that the KSPCAC referred cases to ICPC which meant they recognized the Commission’s enviable prowess in combating corruption.

Amongst other things, the Kano ICPC Commissioner also spoke about the preventive activities of the Commission, saying that ICPC was vested with the power to carry out system studies and review of Ministries, Departments and Agencies (MDAs) as a mechanism for preventing corruption, adding that the power was being put to good use for the betterment of the country.

In his own remarks during the visit, the Chairman of KSPCAC, Alh. Muhyi Magaji, while welcoming the ICPC Commissioner and his entourage, stated that fighting corruption could not be left to one person or organization alone, saying that was why the state government was doing everything within its power to work with ICPC to rid the state and the nation at large of corruption.

He said he was very delighted with the cordial relationship existing between his organisation and ICPC, and therefore asked for the support of the Commission in handling the large numbers of petitions being received by KSPCAC on a regular basis.

Alh. Magaji also indicated his agency’s desire to collaborate with ICPC in conducting corruption risk assessment (another of ICPC’s prevention tools) of some selected MDAs in the state which he believed would help identify corruption loop-holes that needed to be plugged.

The courtesy visit clearly illustrates ICPC’s determination to ensure a high level of cooperation and commitment between it and other willing partners in the fight against corruption at the federal, state and local government levels.